Karolina Muchova’s run at Wimbledon came to an end as she succumbed to Elina Svitolina at the quarter-final stage. 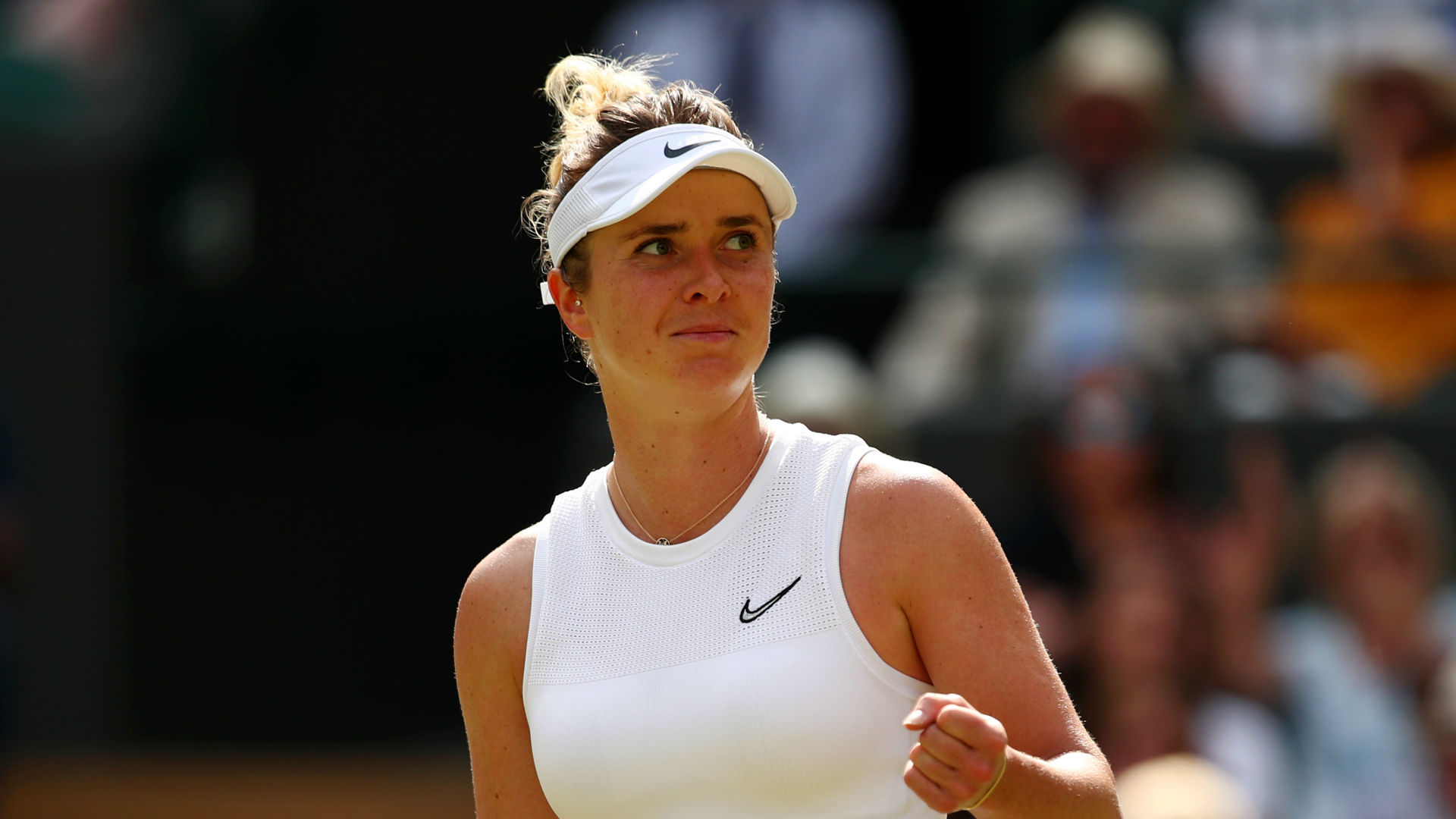 Elina Svitolina progressed through to her first grand slam semi-final as she ended Karolina Muchova’s Wimbledon run with a 7-5 6-4 triumph.

Having shocked third-seed Karolina Pliskova in the round of 16, Muchova made a fine start on No.1 Court, racing to a 5-2 lead in the opening set.

But her inexperience was exposed as Svitolina moved through the gears to come from behind and claim the first set, then reeling off a five-game winning streak to start the second.

And despite a late charge from Muchova, Svitolina regained her composure to serve out for victory with an ace, setting up a last-four clash with Simona Halep.

Svitolina started well with a break in the first game, but Muchova swiftly rallied, breaking twice herself before holding serve to surge 5-2 in front.

The world number eight clawed her way back into the contest and after breaking in the ninth game, held in the next to draw level at 5-5.

An epic game followed, with Svitolina finally coming out on top when she converted a fifth break-point opportunity after 12 minutes of absorbing play between the pair, with a slack overhead from Muchova then handing the Ukrainian the set.

Svitolina found herself 2-0 down in the second set, but immediately got her revenge in the next game before clawing back two break points to hold.

A weary Muchova shot handed the eighth seed the advantage, and the 22-year-old found herself 4-2 down when she sent a weak effort into the net from the baseline.

Another break followed, but Muchova – aided by the memories of her win over Pliskova from a similarly perilous position – stalled her opponent’s progress.

However, Muchova’s resistance was finally ended when, after she won a wonderful point with a sublime backhand volley, she failed to return a powerful serve to the corner.