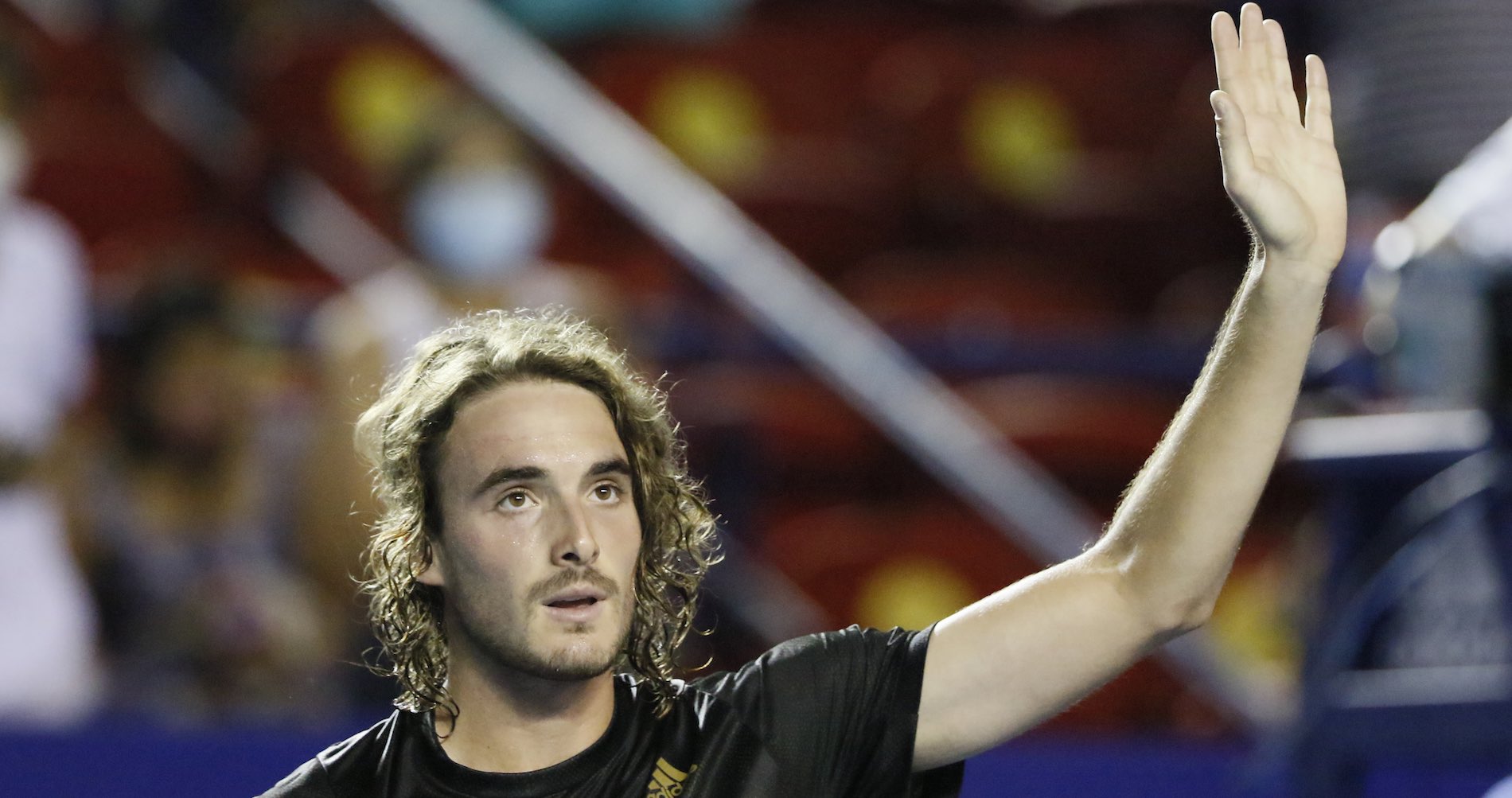 Top seed Stefanos Tsitsipas was tested for the first time at the Abierto Mexicano Telcel, but he came through it against Felix Auger-Aliassime on Thursday night. Tsitsipas survived 7-5, 4-6, 6-3 after two hours and three minutes to book a spot in the semi-finals of this 500-point tournament.

The Greek served at 70 percent and converted all three of his break points. He awaits either Grigor Dimitrov or Lorenzo Musetti on Friday.

Tsitsipas took the opening set despite getting broken in the first game. The world No 5 broke back for 3-3 and applied pressure on his opponent with a couple of late service holds. Auger-Aliassime had no trouble serving to stay in the set at 4-5, but he cracked while attempting to do the same at 5-6. A flurry of Tsitsipas passing shots also did not help the Canadian’s cause, and the result was a love break.

Auger-Aliassime was untouchable on serve in the second set, however. The No 7 seed did not face a single break point, so one break of his own at 1-1 proved to be enough. 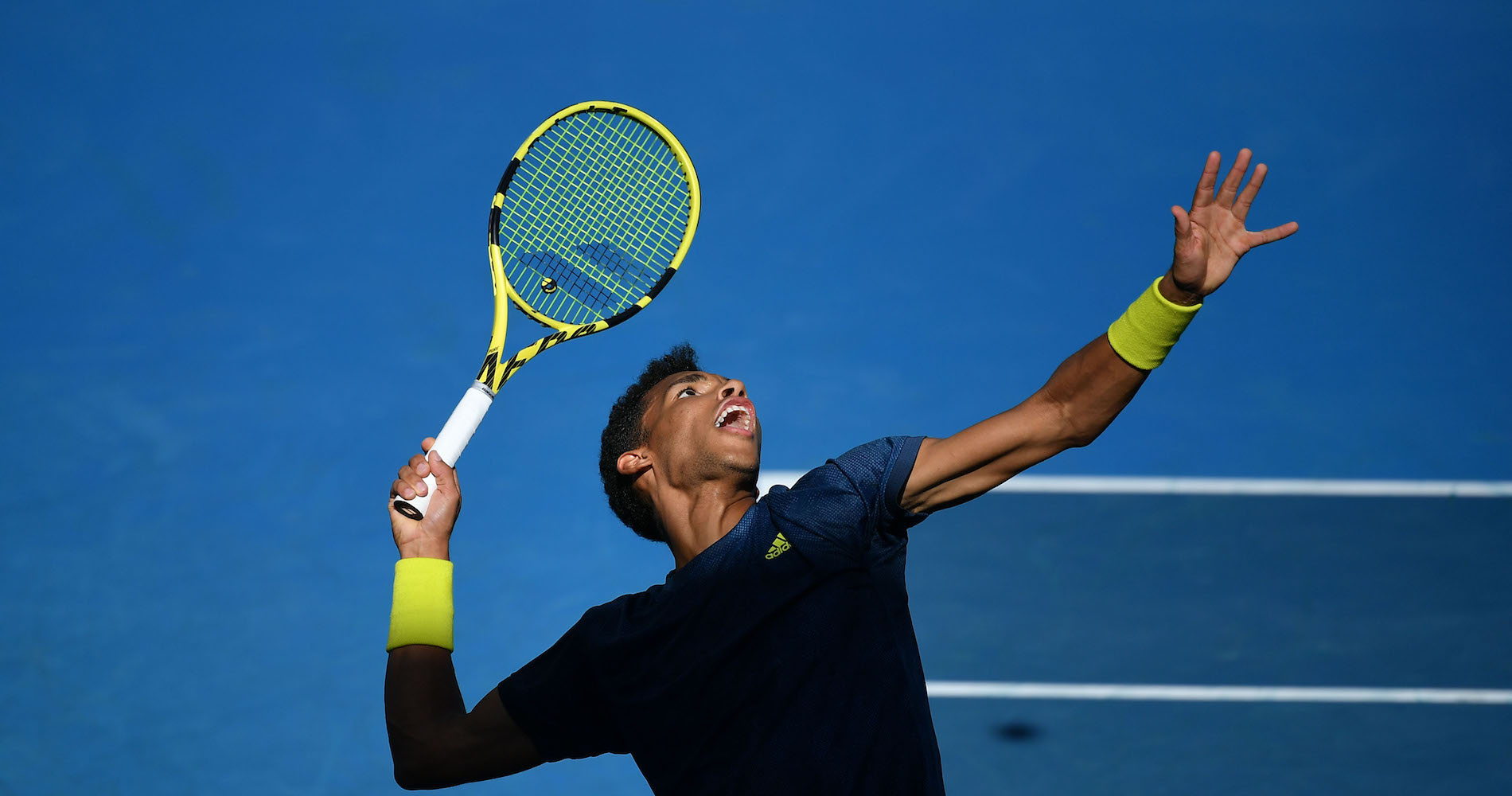 Tsitsipas clutch in the end

Both men dominated on serve through the first six games of the third set. The final turning point came starting with Tsitsipas serving at 3-3. Facing a 0-30 deficit, the 22-year-old won four points in a row to hold. With momentum in hand, Tsitsipas broke at love for 5-3 — benefiting from two double-faults in the process. That was all the recent Australian Open semi-finalist needed, as quick hold in the next game wrapped things up in style.

Zverev gets a walkover

Tsitsipas is joined in the semi-finals by Alexander Zverev and Dominik Koepfer. Zverev got a walkover from Casper Ruud (wrist), while Koepfer took care of Cameron Norrie in straight sets.

It will be an all-German semi-final between Zverev and Koepfer on Friday.