US Open 2019: Djokovic struggles with shoulder injury in win over Londero

Despite being troubled by a shoulder injury, Novak Djokovic overcame Juan Ignacio Londero at the US Open. 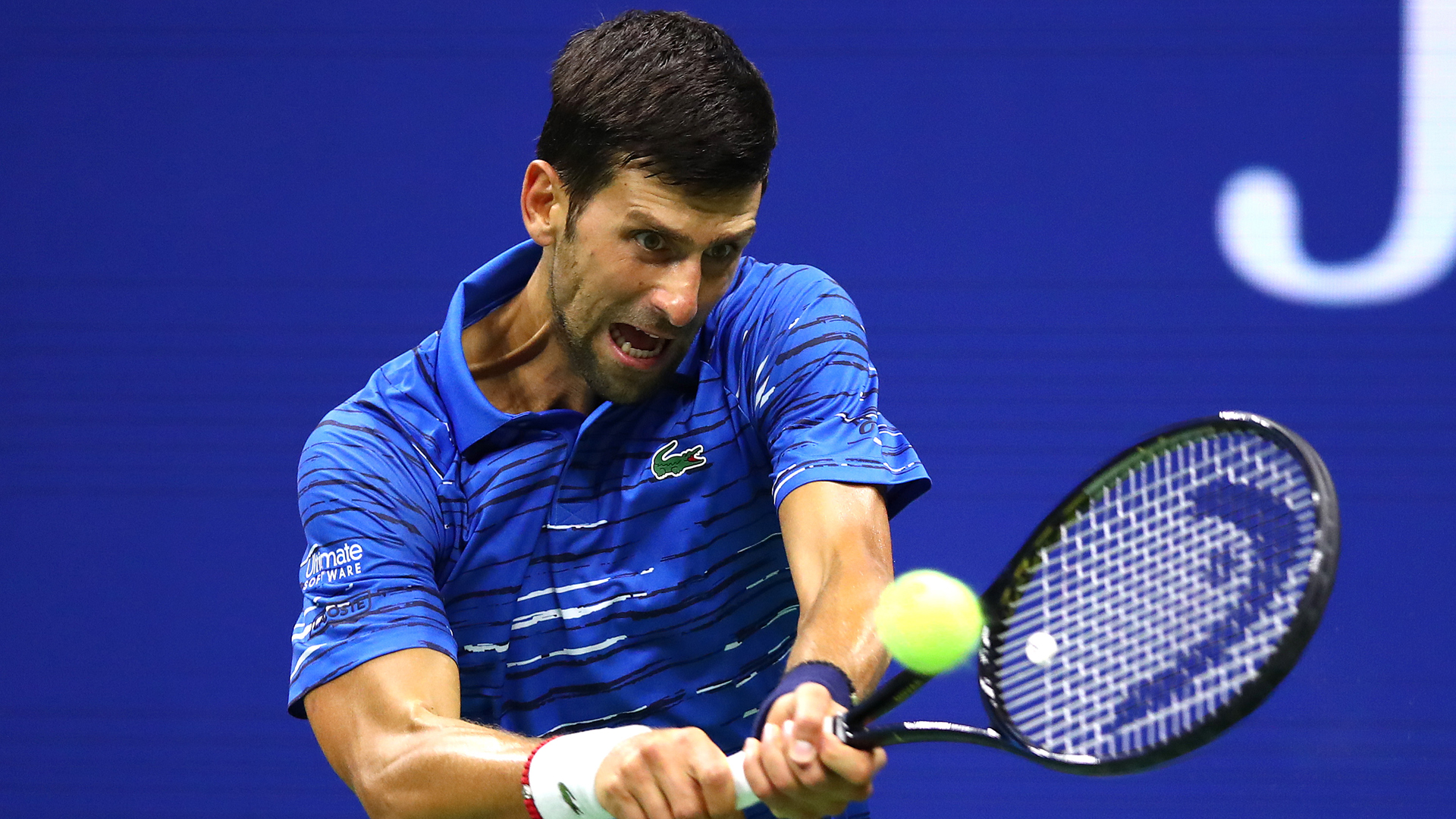 Novak Djokovic shrugged off a shoulder injury to beat Juan Ignacio Londero in the US Open second round on Wednesday.

The world number one and defending champion needed treatment on his left shoulder during a 6-4 7-6 (7-3) 6-1 victory on Arthur Ashe Stadium.

Djokovic fell behind in the opening two sets before proving too good for Londero, maintaining his record of having never been eliminated before the third round at Flushing Meadows.

The 16-time grand slam champion will face either Dusan Lajovic or Denis Kudla in the third round.

Londero matched it with Djokovic from the baseline early and grabbed a surprise break in the fifth game when the Serbian challenged incorrectly mid-point.

However, he failed to consolidate, Djokovic – bothered by a left shoulder injury – needing six break points to get back on level terms.

Djokovic required treatment on his shoulder at 4-3 before taking the opening set, playing characteristically brilliant defence as Londero netted a forehand in the 10th game.

A double fault gifted Londero a break to begin the second set as he took a 3-0 lead on the back of winning 12 of the first 15 points.

The pair traded breaks to begin the third before Djokovic powered away to win in two hours, 15 minutes.