There will be no further play on the outside courts at Flushing Meadows on Wednesday due to poor weather conditions. 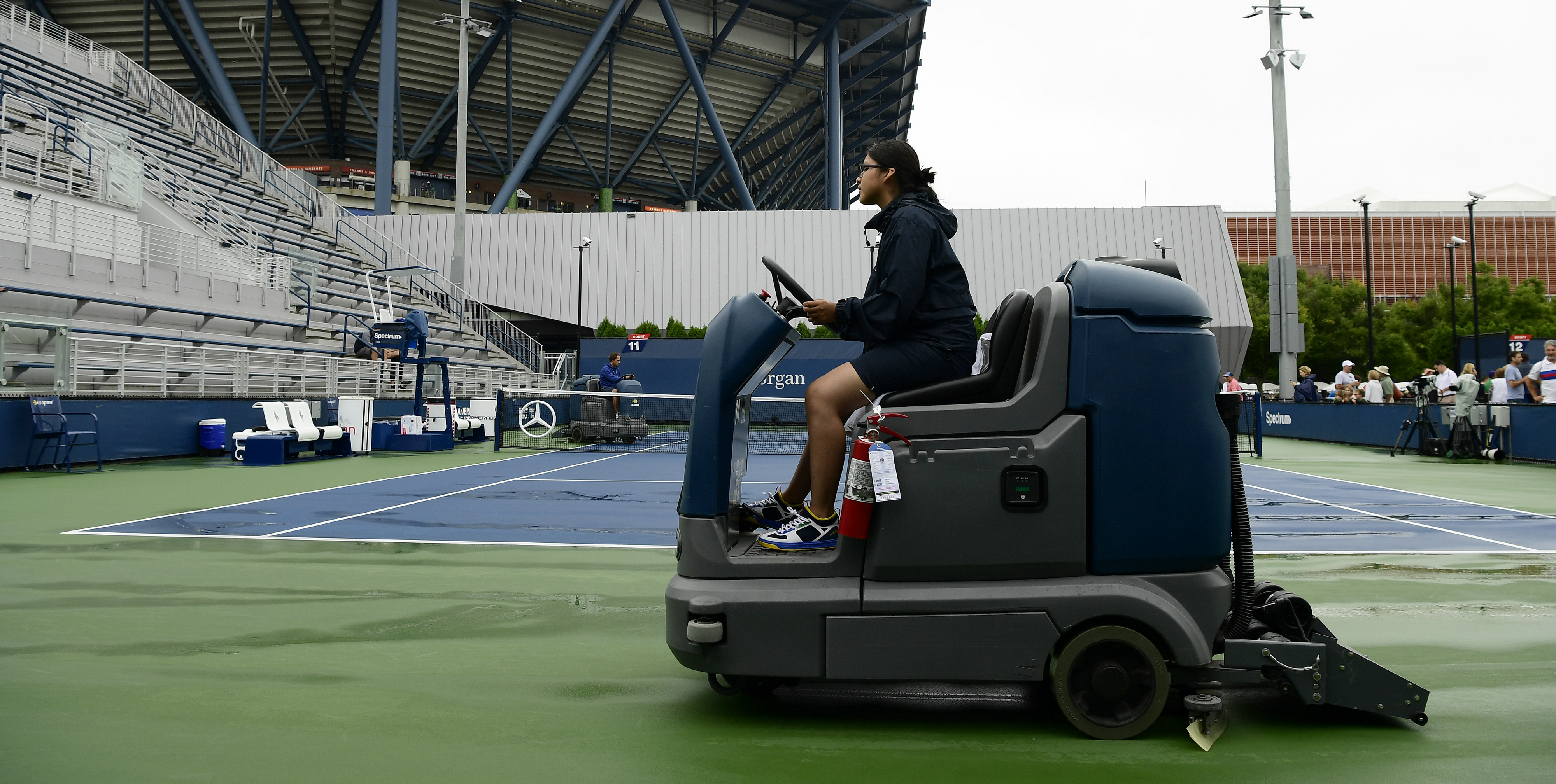 Rain will prevent any further play on uncovered outside courts at the US Open on Wednesday, tournament organisers have confirmed.

Poor weather conditions in New York meant action had to be paused midway through the day.

Due to the weather, the Wednesday day session — Session No. 5 — has been cancelled for all matches on the outer courts.#USOpen pic.twitter.com/ePdWFUMGVj

Earlier in the day, Roger Federer moved into the third round by beating Damir Dzumhur on Arthur Ashe.

As he did in the first round against Sumit Nagal, Federer dropped the first set but raised his game to come through.