After struggling to find her best form, Serena Williams overcame Caty McNally at the US Open. 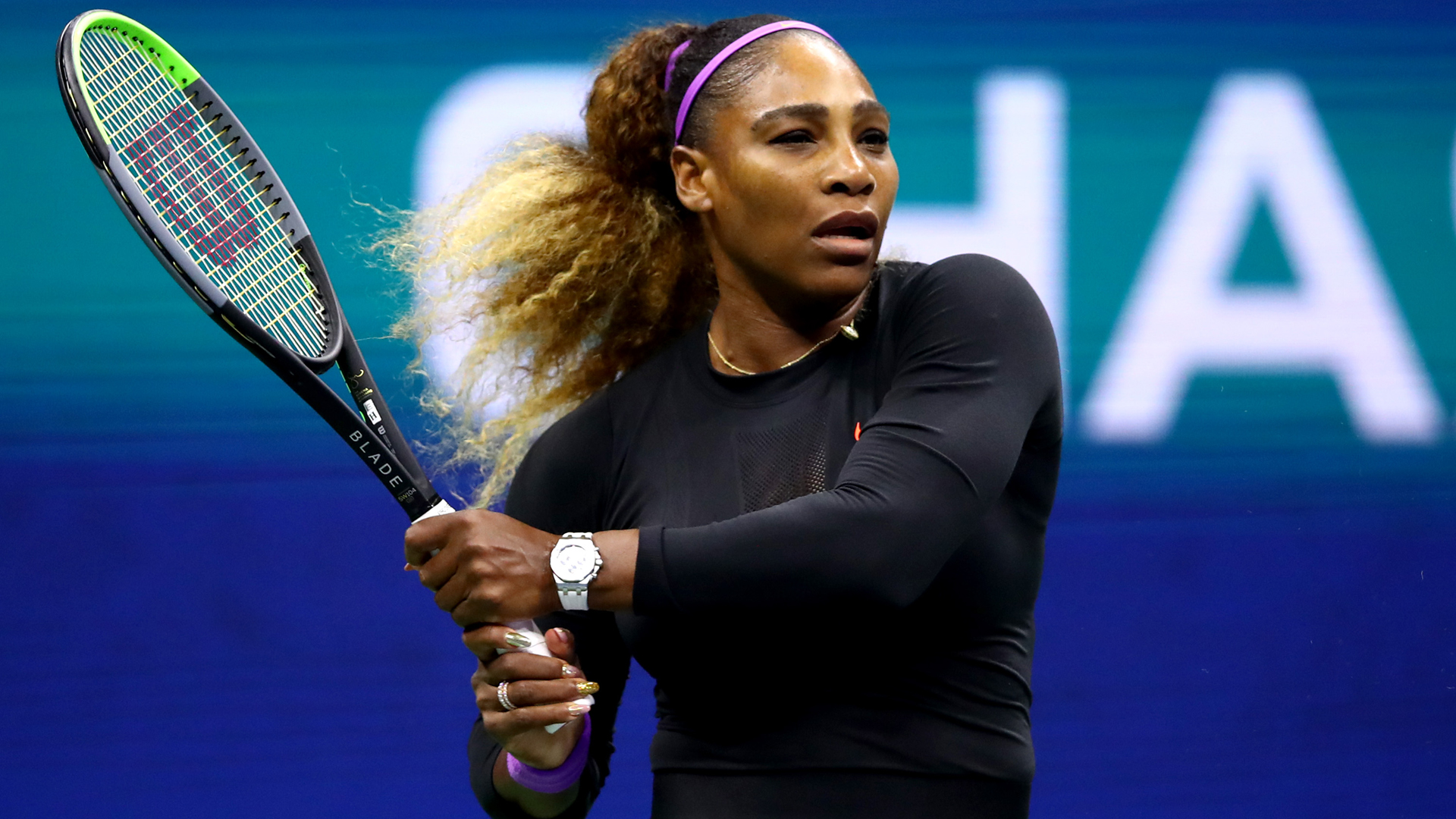 Serena Williams survived a scare before getting past Caty McNally in the US Open second round on Wednesday.

Williams struggled to find her best form against the 17-year-old American before steadying to claim a 5-7 6-3 6-1 victory on Arthur Ashe Stadium.

The 23-time grand slam champion, who has never lost in the US Open second round, eventually powered through the final set against McNally, dropping just five points.

Williams will face either Hsieh Su-wei or Karolina Muchova in the third round after surviving the McNally test.

Prepared to vary her game, McNally matched it with Williams throughout the opening set.

So impressive in a thrashing of Maria Sharapova, Williams struggled to find the same form and dropped serve in the 11th game, a huge forehand return helping McNally take a 6-5 lead.

McNally then came from 0-40 down when serving for the opening set, which the teenager clinched with a huge serve.

After an even start to the second set, Williams broke in the sixth game with a forehand return winner, although she was challenged before consolidating for 5-2.

Williams seemed to be settling and levelled the match with a huge ace and a volley winner from 30-30 in the ninth game.

And, Williams quickly struck in the third set, breaking to love in the opening game after another big forehand return.

She won 16 of the first 17 points of the final set, setting up a huge lead to power through.