A new era of tennis is set to begin at the Mouratoglou Tennis Academy this weekend. Find out more about the format in play at the Ultimate Tennis Showdown here. 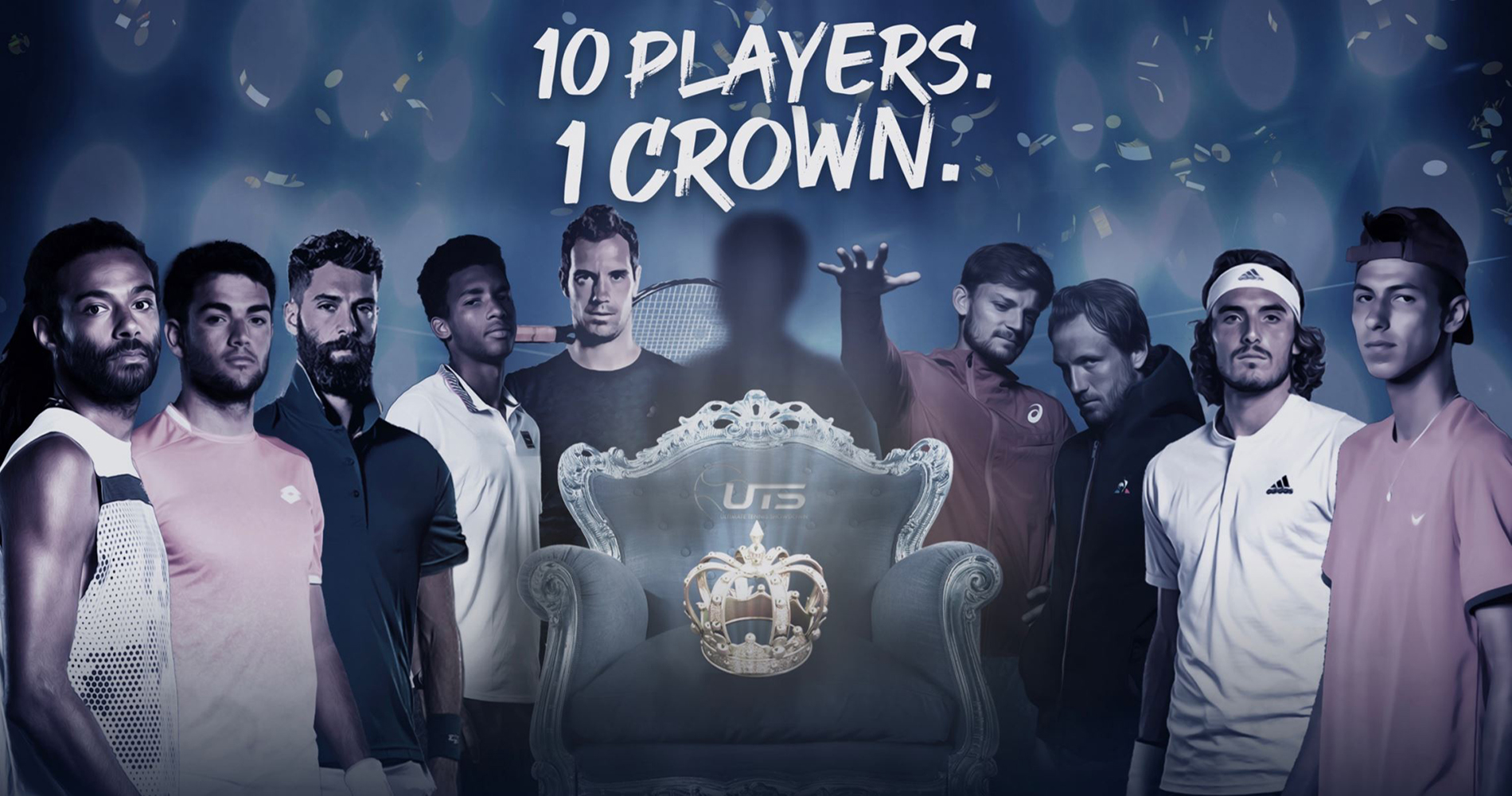 Not only does this weekend’s Ultimate Tennis Showdown boast a stacked field full of star power and top-10 names, it also promises to be a unique event that will stand in a category all of its own.

The five-week UTS1, which begins this Saturday at the Mouratoglou Tennis Academy in the South of France will not follow a traditional tournament bracket format. In the new Championship format, every player will face all nine other competitors before entering the final rounds. 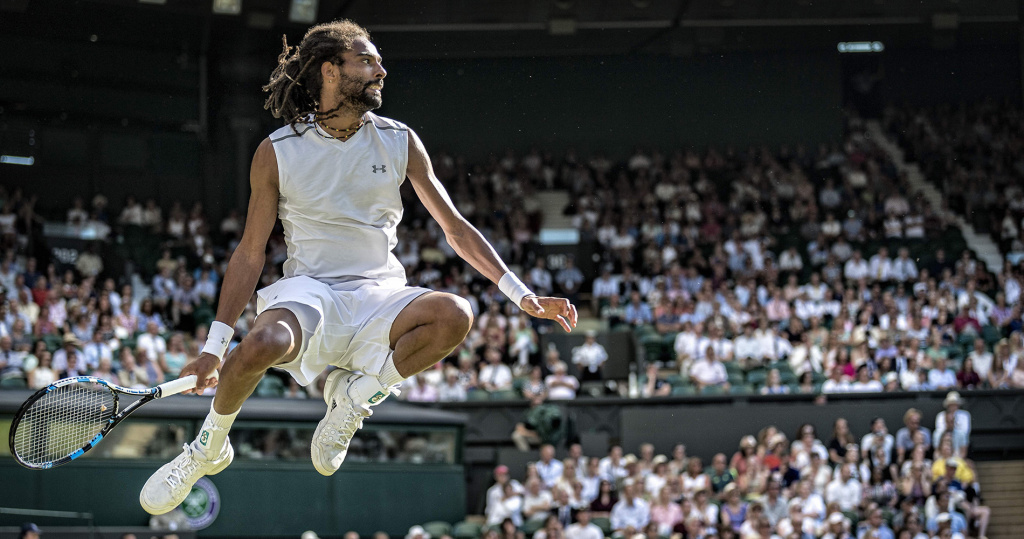 Saturday’s opening day will feature a top-10 matchup between David Goffin and Matteo Berrettini, while world No 6 Stefanos Tsitsipas will also be in action, along with world No 20 Felix-Auger Aliassime, Benoit Paire, Richard Gasquet, Alexei Popyrin, Dustin Brown and more.

Stream all the action live at UTS.Live.