Rafa Nadal and others might have voiced their doubts about a return of the tennis tours in 2020 but Andrea Gaudenzi says final decisions might only be taken six to eight weeks in advance. When will the tennis season restart? Here is what the ATP boss had to say about it. 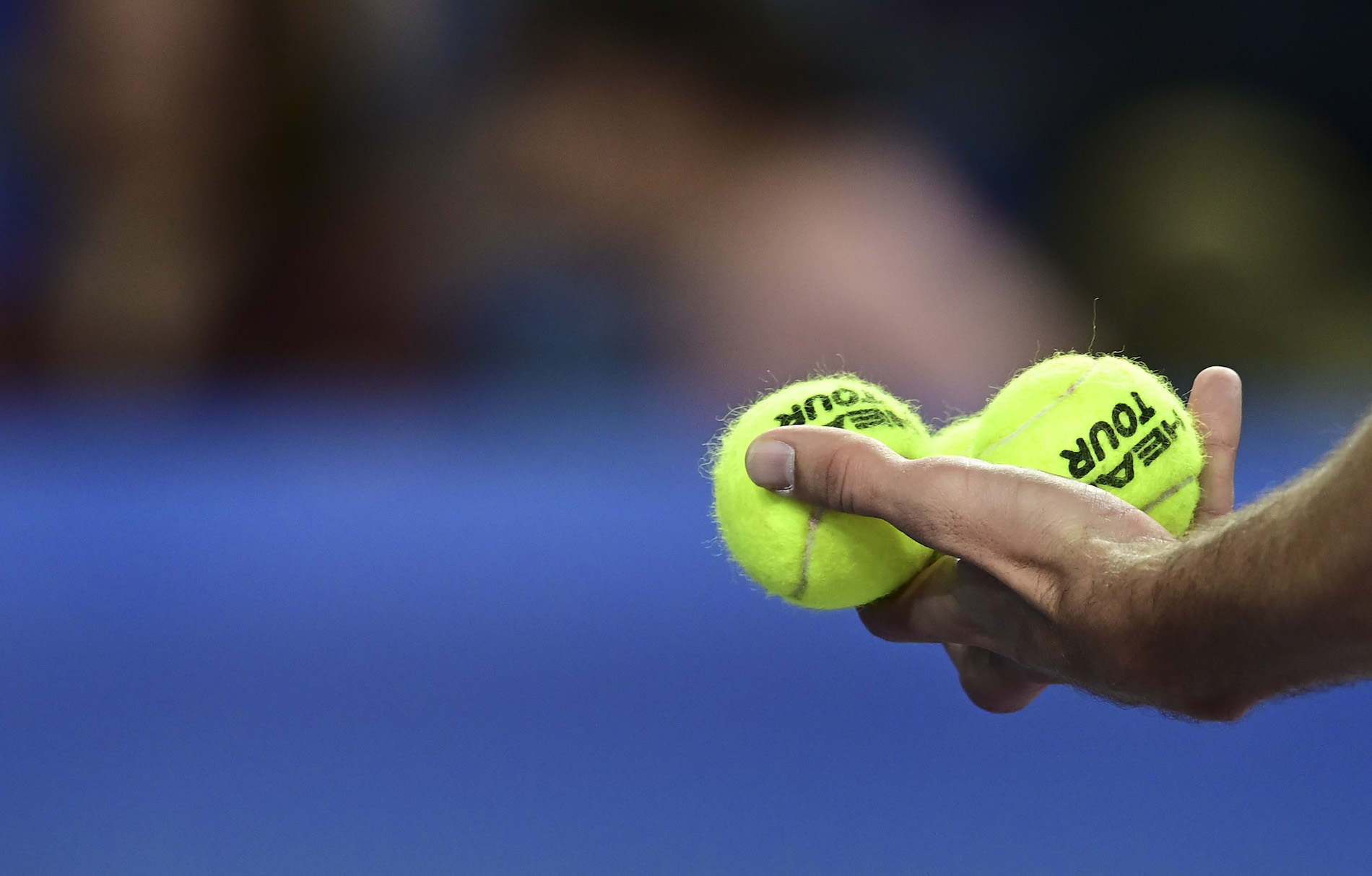 When will the tennis season restart? Rafael Nadal, Andy Murray, Elina Svitolina, Amelie Mauresmo… All of those people have expressed their doubts that professional tennis will restart in 2020 on the ATP or WTA Tours. Andrea Gaundenzi, the new ATP boss, has stated that he still believes that some events can happen in 2020.

« It would be unwise to call it quits now. Nobody knows what will happen, we want to keep an optimistic overview », he told Reuters News Agency.

In order to get there, the Italian does not exclude a number of possibilities.

“Obviously, there could be a subset of options, which is playing with closed gates or deciding how to deal with travel restrictions. But we have not made these decisions so far because they are all hypothetical scenarios. You can have an estimate that it’s going to be fairly difficult and unlikely that all these countries will align to one single policy relating to travel restrictions”.

He did not say clearly if tournaments could happen without players subject to travel restrictions or quarantine rules.

As he can’t take a decision yet, Gaudenzi shares a method : let’s take decisions six to eight weeks in advance rather than three or four months, as Wimbledon did.

“Their announcement might be a little bit later, we don’t know. Once we get to the beginning of June, we will probably know more about the U.S. summer”, Gaudenzi said.

Roland-Garros is still supposed to be held between September 20th and October 4th, whereas France is still banning gatherings of thousands of people until the end of the summer. French Sports minister excluded closed doors events for the French Open and the Tour de France (cycling).

Both ATP and WTA Tours are suspended until July 13th. The Olympic Games and the WTA Roger’s Cup have been postponed. The Rolex Shanghai Masters is keeping alive the hope for mid-October, as they told Tennis Majors.

When will the tennis season restart? We might ask the question many more times yet.

• Real more : Roland-Garros more likely to happen than the US Open (Wawrinka)
• Read more : If the 2020 tennis calendar is not clear for you, here is the situation
• Read more : How the major players live in confinement
• Read more : Patrick Mouratoglou is launching the Ultimate Tennis Showdown