Who is Craig Tiley, the most under-pressure man in tennis today?

All you need to know about the man who’s shouldering the massive burden of staging the first Grand Slam of the year. 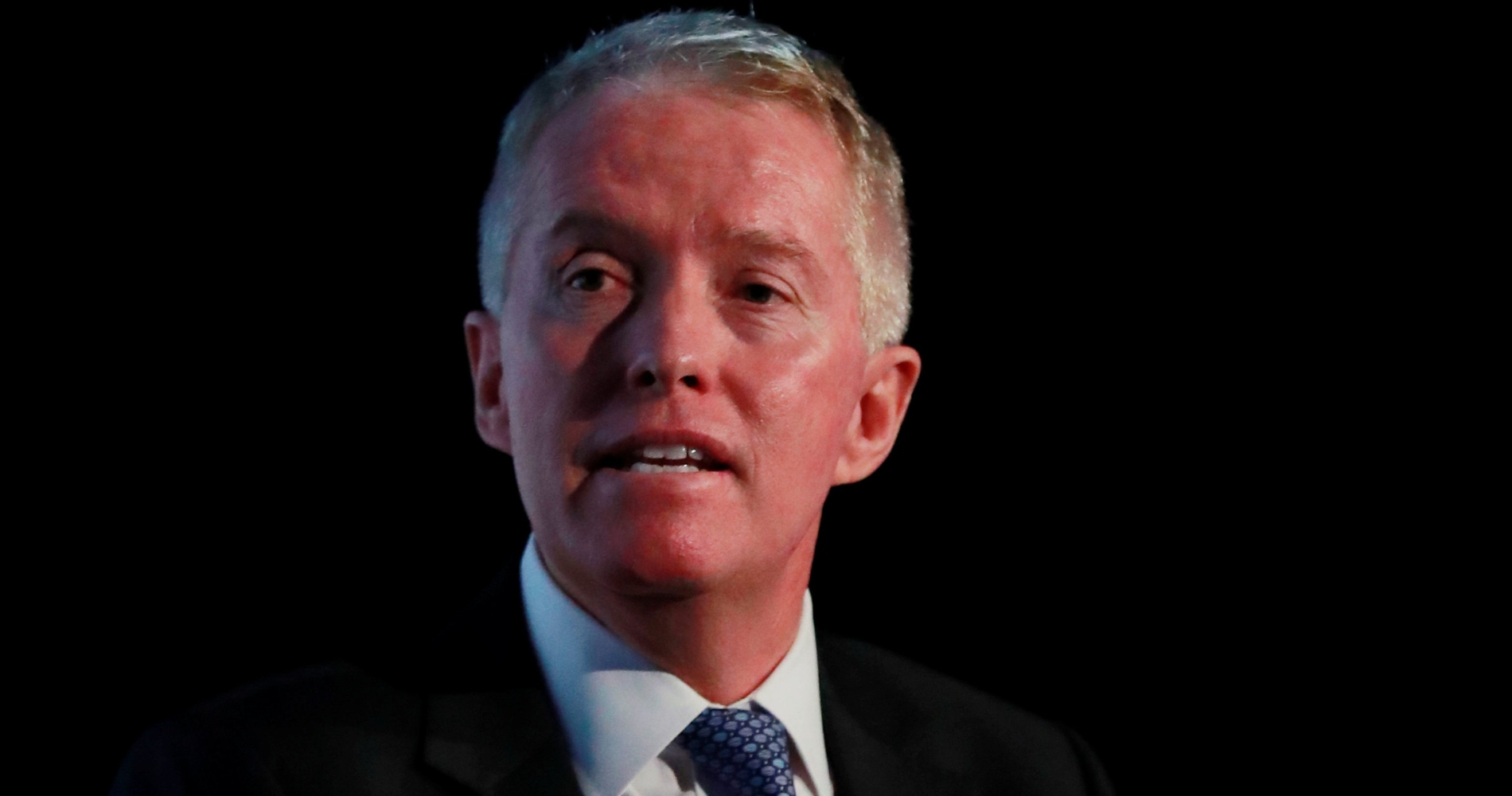 Who is Craig Tiley?

Craig Tiley is the CEO of Tennis Australia and as such the tournament director of the Australian Open.

Born in South Africa, he spent three years as a professional player himself, and captained his country’s Davis Cup team as well as coaching around the world, most notably in the US college system, having great success with Illinois between 1992 and 2005.

He has been working at Tennis Australia for almost 16 years, first as director of tennis, and then taking up his current role in October 2013.

Why is Craig Tiley in the news so much?

Craig Tiley has been hitting the headlines in recent months as he and his colleagues have worked to get the first Grand Slam of the year up and running. Australia has particularly strict rules about international travel and subsequent quarantine in the middle of the coronavirus pandemic, and Tiley has been caught in the middle, liaising with government and with players to provide a solution that works for everyone.

What’s happening in Melbourne regarding the Australian Open 2021?

Initially, players flying into Melbourne were expected to quarantine for two weeks, but they were given special permission to have time outside of their rooms to train.

However, positive tests on at least three of the flights has meant that these privileges have been taken away from the players who could have come into contact with the virus – and that has led to a great deal of disquiet, with various stars opting to express their dissatisfaction on social media.

it’s actually a lot of them! Not even 1 in my room now🤦🏼‍♀️ pic.twitter.com/uUaicOhoB5

Tiley has, however, asked them not to do that – and to come directly to him.

“Don’t go out on social media and take it out on the staff, Melbourne community or Australia – don’t do that. If you want to have a crack, come to me. Not at someone that’s been working around the clock, that hurts. What are you trying to achieve? You’re not solving the problem.”

Novak Djokovic, Rafael Nadal, Dominic Thiem, Simona Halep, Serena Williams and Naomi Osaka are all in Adelaide preparing for an exhibition event, A Day at the Drive, to be held on Friday, January 29.

And Tiley has admitted that those in quarantine in Melbourne complaining about the facilities afforded to the select group in Adelaide may have a point.

Osaka for one has shared images on social media of herself on court with a large support team, rather than the limited numbers permitted for players in Melbourne.

“I get the feeling it is perceived as preferential treatment,” Tiley said.

“But they’re the top players in the world. My general rule is if you’re at the top of the game, a Grand Slam champion, it’s just the nature of the business. You are going to get a better deal.”

Are there any Grand Slam champions in quarantine in Melbourne?

There are multiple Grand Slam singles champions in quarantine in Melbourne.

Those in hard quarantine include two-time Melbourne champion Victoria Azarenka, who took to social media to urge for cooperation and understanding between the authorities, the players and the media, and Sloane Stephens, the 2017 US Open champion, both of whom flew on the Los Angeles to Melbourne plane.

Those in less stringent quarantine conditions, and who are able to go outside to practise, include three-time Slam champion Petra Kvitova.

Beyond grateful to get back out here on this beautiful court 🙏🇦🇺@AustralianOpen #ausopen pic.twitter.com/uSWliiAE3d

Last year’s runner-up and former Wimbledon and Roland-Garros champion Garbine Muguruza has also been able to get on to the practice courts.

On the men’s side of the sport, three-time Slam champion Stan Wawrinka is also in Melbourne.

Who’s covering the costs of the quarantine?

The question over who is paying for the tennis players and their entourages to quarantine has also been under discussion. Tiley asserted that the government was contributing towards it, but he was later subtly contradicted by the state of Victoria’s emergency services minister Lisa Neville.

“Hotel quarantine for the Australian Open is fully funded by Tennis Australia,” she said, adding that she had triple-checked the figures on seeing Tiley’s statement.

Tiley could have been referring to the loan Tennis Australia secured from the state government to cover part of the costs of staging the tournament.