Wim Fissette is hoping his inside track on what makes Victoria Azarenka tick will be of use when his new pupil, Naomi Osaka, takes on the Belarussian in the US Open final on Saturday. 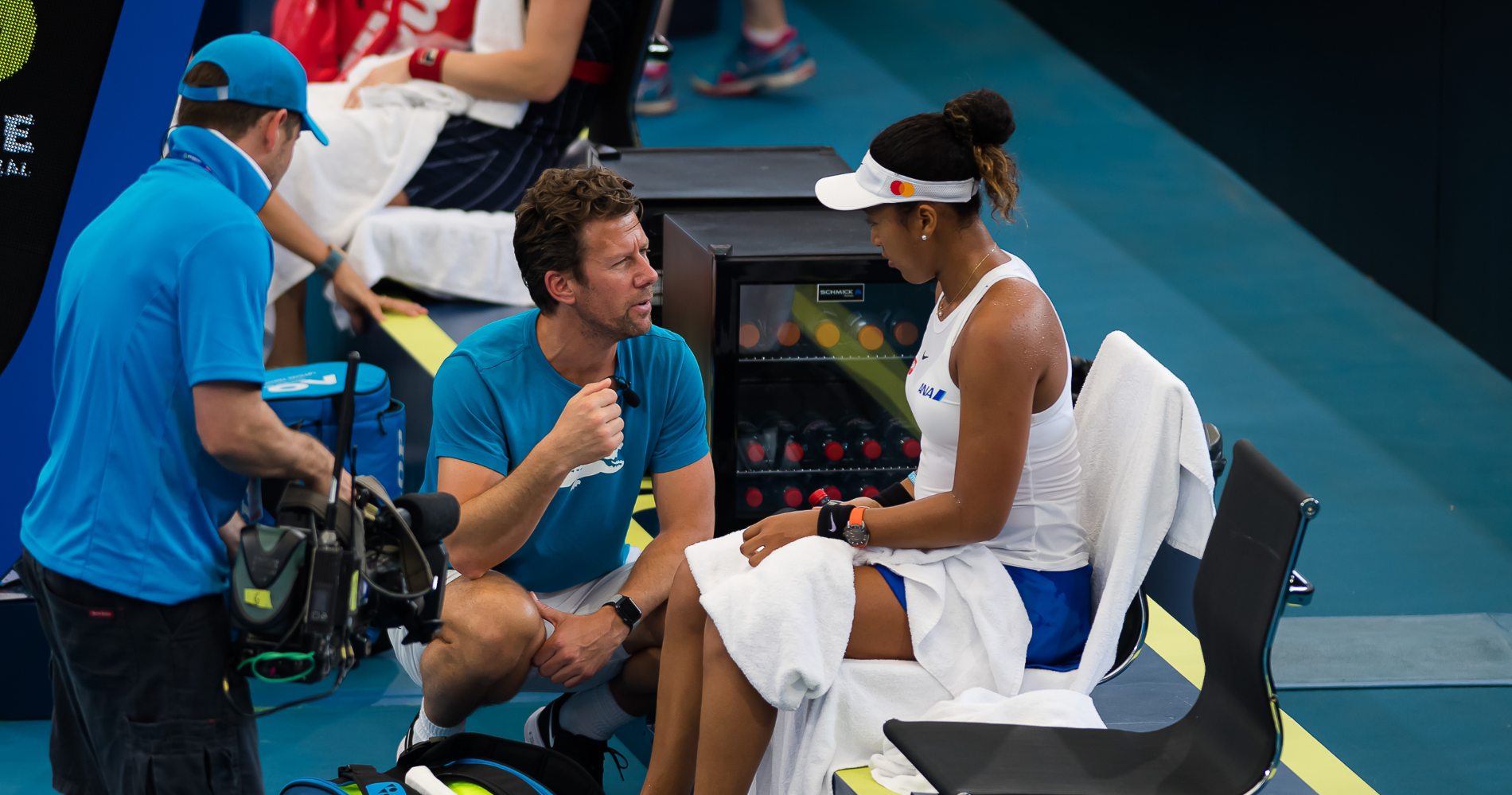 As a man who has coached the likes of Kim Clijsters and Angelique Kerber to Grand Slam glory, Wim Fissette knows what it takes to get the job done on the biggest occasion and what to tell his players to get the best out of themselves.

For some players, like former world No 1 Victoria Azarenka – Naomi Osaka‘s opponent on Saturday – that means giving them as much statistical information as possible. For others like Osaka, who is back in the final two years after winning her first Slam title at the US Open, it means steering them rather than dictating.

“I always try to get in the head of the opponent and try to understand the opponent exactly based on videos and based on statistics, of course.” he told reporters on Friday. “But now in the final, of course, we’re going to prepare a game plan. Of course, I know Vika’s game pretty well. But I do feel like it’s finals of the US Open. It’s all about, like, controlling the emotions and trying to play the best tennis at the right moment.”

When he was working with Azarenka in 2015 and 2016, when she won Indian Wells and Miami before announcing she was pregnant, Fissette used to give Azarenka every statistic he could and she would devour them, her mind like a machine. With Osaka, it’s about judging how much to tell her, but keeping it simple.

“Of multiple previous players I worked with, Vika was the most rational players. Naomi is, for sure, a big-time intuition player who really follows her feelings on court. Of course, she goes on the court with, like, a game plan. But let’s say that game plan is a little bit more basic than say I would coach Vika going into the match tomorrow.

“For me going into the match tomorrow, it’s easier to over-coach Naomi than, like, maybe under-coach. I want to obviously give her three keys that is very important to me, but I will not go into detail into this match with Naomi because I feel also in the past she has shown she has a great intuition. I really trust that. The intuition is not like now I’m going to play this ball. She understands the game really well. It’s not like that you program the computer: okay, you’re going to play two balls there, the third one you always need to go there. It’s more like on the feeling. That’s a huge difference coaching both players.” 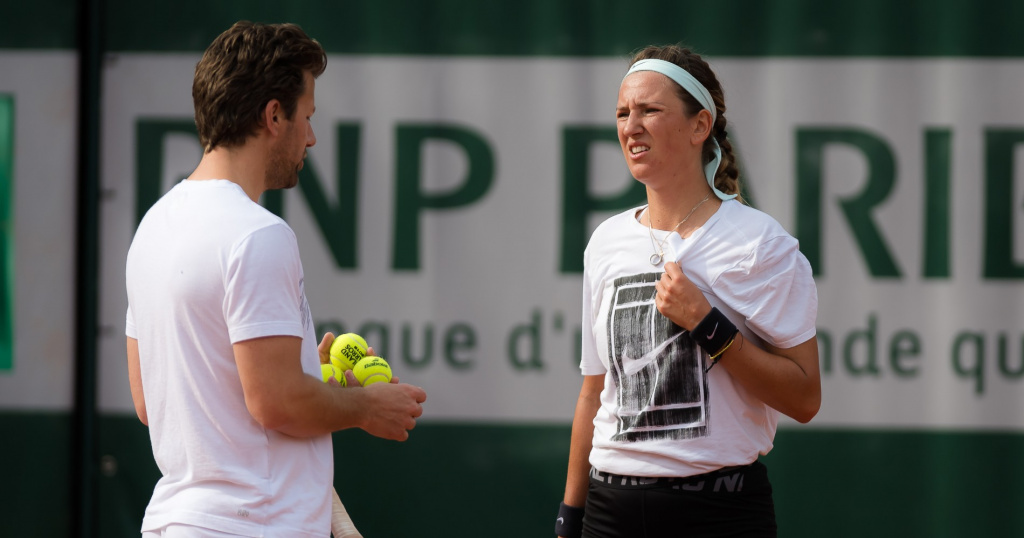 Fissette said he will give Osaka “maybe 30 percent or 40 percent of what I would give someone like Vika”, in terms of stats. “It’s three keys I find. This is exactly what you need to know. I try to give her a little bit of understanding what to expect from the opponent.

“Naomi…she’s a player with huge weapons. It’s very important that she focuses on her game, she doesn’t adjust too much. We prefer the opponent to adjust. With those three keys we kind of play exactly her game with little corrections. But again, she’s a player I saw before I was working with her, she understands the game well. I’ve seen her…adjust tactics by herself during the matches. I think that’s a huge quality.”

For all the preparation, though, Fissette said he thinks the final will be a tight one.

“A few key points are going to make the decision tomorrow,” he said. “That’s how I feel. Maybe an ace at the right moment or a double-fault at the wrong moment can decide this match. I feel it’s a very close match with the two players who have been, like, playing the best tennis the past three weeks. Yeah, I’m sure it’s going to be a huge battle out there tomorrow.”