After the cancellation of last year’s Championships, Wimbledon remains on track to happen in 2021, but with a few notable changes in place 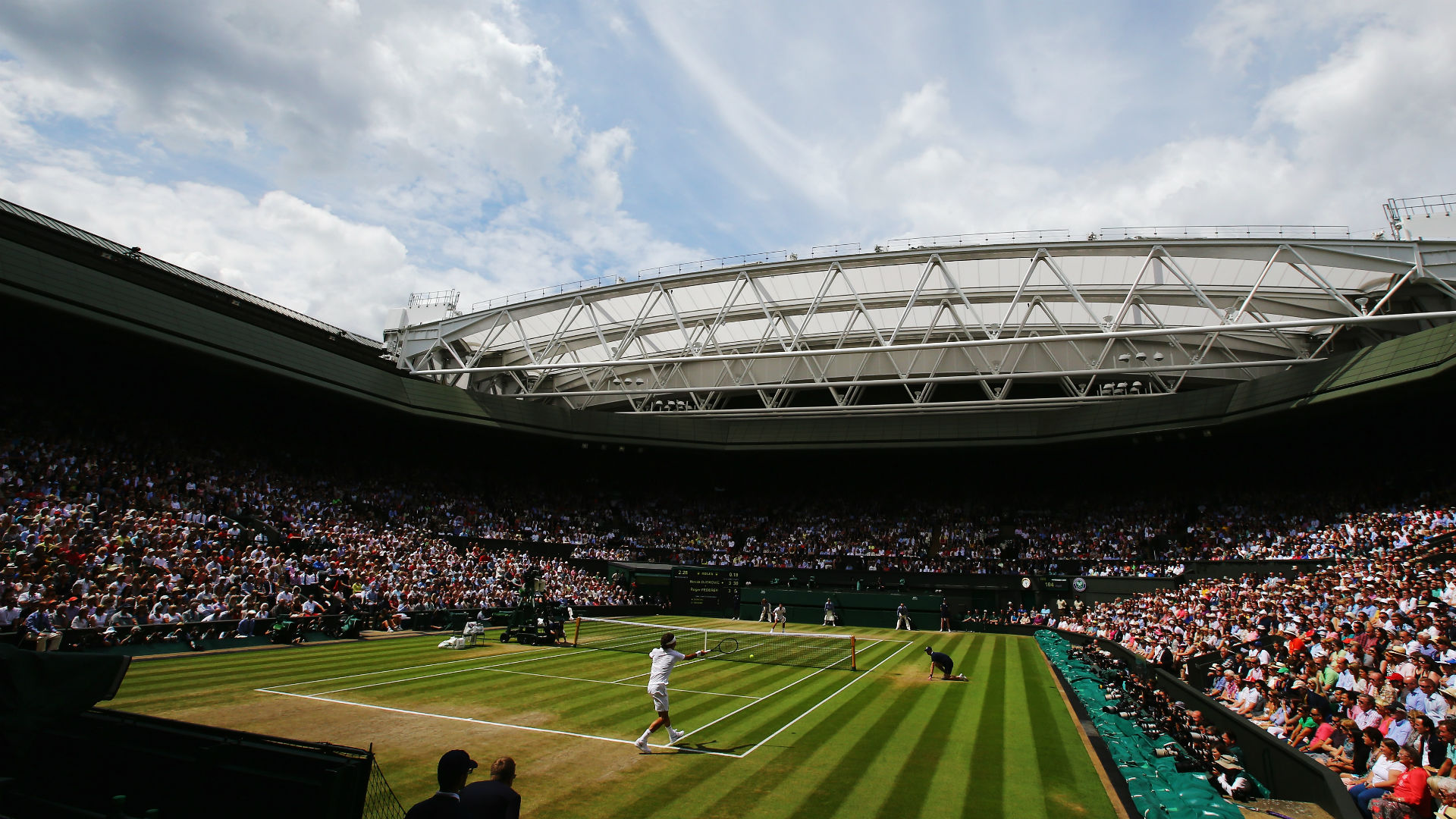 We already knew this year’s Wimbledon would be unique, the first to be played in a pandemic. Now we know a few more details about how it is likely to look and feel.

In a statement on its website on Thursday, the All England Club announced a number of protocols that will be place and some that are most likely to be followed for this year’s event, which will run from June 28 to July 11, 12 months after it was cancelled for the first time since World War II.

The AELTC has provided an update on plans for The Championships 2021, including public capacity, ticket distribution, the Queue and more ⬇️#Wimbledon

Wimbledon says it continues to plan for a number of possibilities, depending on the success of the government’s roadmap out of lockdown. But while it’s possible that more fans could be let in, if things go well, it looks most likely that the Championships will operate with a significantly reduced number of spectators through the gates.

“We are continuing to work closely with the UK Government, public health authorities and the rest of sport with the ambition of welcoming spectators safely to sports events this summer,” the All England Club said on its website.

“Based on these conversations, and taking on board the guidance provided by the Sports Ground Safety Authority, as well as transport and food and drink guidance, at this point in time, the most likely outcome for this year’s Championships, as an outdoor venue, is a reduced number of spectators within the Grounds. However, we are taking every step to remain as flexible as possible to ensure we are able to react to changing circumstances that may allow an increase or require a decrease in attendance, both ahead of and during the Wimbledon Fortnight.” 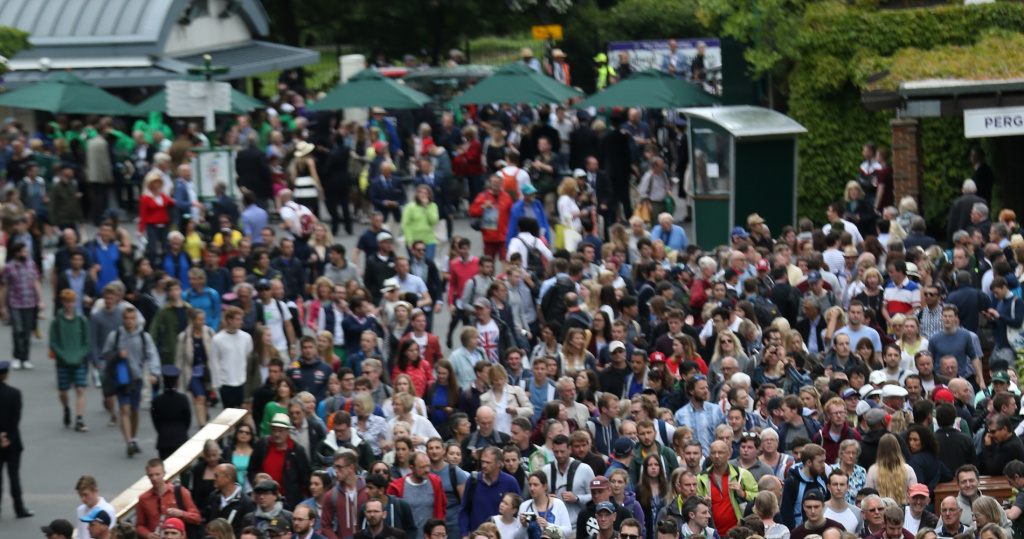 Renting private homes is big business for those who live in the Wimbledon area and a tradition for the biggest names in the sport, who love to be able to stroll into the grounds. Roger Federer famously rents two houses in the same street while the Nadals arrive en masse for the Championships, cousins and all. This year, though, they will all have to stay in a hotel, likely to be nearer to central London, and travel to and from the club.

“One of the priority measures is to create a minimised risk environment for the players,” Wimbledon said. “As such, based on current guidance, there will be official hotels for all players, their support teams, and key groups such as officials, which will be a mandatory requirement for entry into and participation in this year’s Championships.”

Furthermore, unless government guidelines are eased more than anticipated, players will not be allowed to leave the hotels for coffee, meals or anything other than going to and from the site. “Based on current UK Government guidance, and following standard practice to maintain minimised risk environments, the players must remain at either the hotel or on site,” Wimbledon told Tennis Majors, having consulted with both the ATP and WTA. 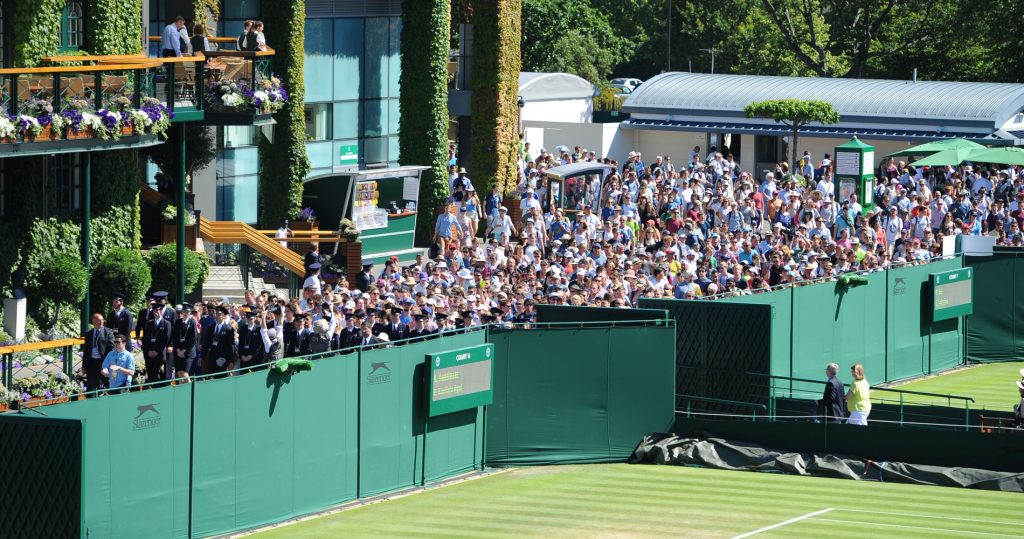 Unlike at the Australian Open, Wimbledon is not planning to restrict movement of fans across the site, at this stage, but some of the traditions of the Championships will not be in place, including the famous Wimbledon queue, and the ticket resale offering, which allows people to buy a ticket for a few hours late in the day, having been handed back in by fans who attended earlier.

“We want to ensure that we can leave decisions on public capacity as late as we can in order to welcome the maximum number of guests, and manage our ticket distribution accordingly,” the club said. “As a result, rather than risk ongoing uncertainty and disappointment this year, we intend to give everyone who was successful in the Wimbledon Public Ballot in 2020 the opportunity to purchase tickets to The Championships 2022 for the same day and court, subject of course to the regulations and guidance prevailing at the relevant time. This is in order to ensure, as far as reasonably possible, a fair and equal opportunity for all these individuals to attend The Championships. For the same reasons the LTA will not be holding their ballot for tickets to The Championships this year, but will be providing an online platform for ticket sales in June.”

“In addition, given the likelihood of continued social distancing requirements and with consideration for the health and safety of all the public, there will not be a Queue or Ticket Resale in operation for this year’s Championships. Both the Queue and Ticket Resale remain much-loved and important Wimbledon traditions, and we look forward to their return in 2022. In the absence of the Queue, the Wimbledon Public Ballot and the LTA Ballot this year, tickets for the public to attend The Championships 2021 will be made available online and we anticipate this will begin in June.” 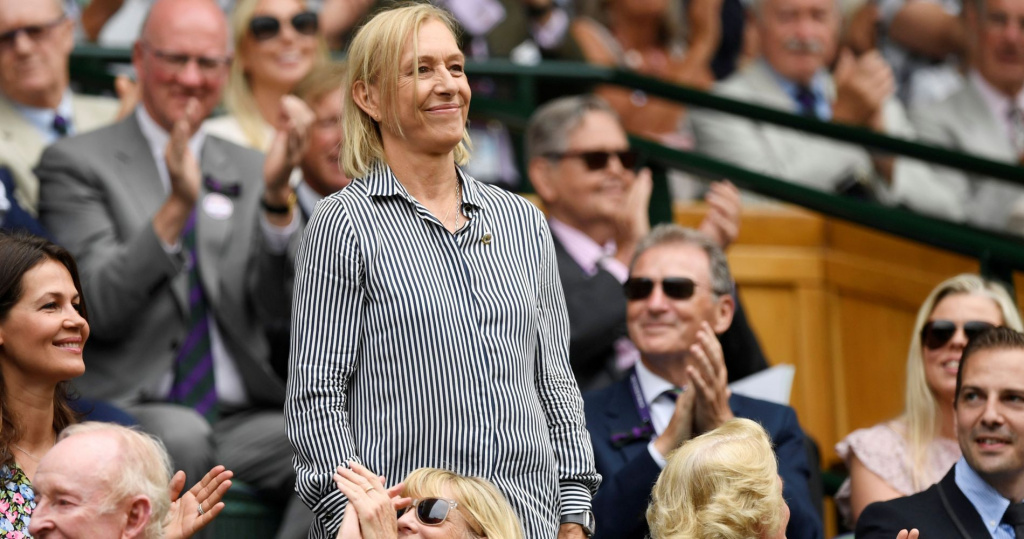 Wimbledon fans love to wander around the grounds watching some of the biggest names from yesterday in the Legends doubles events, with the likes of John McEnroe and Martina Navratilova firm favourites with the crowds. But in 2021, the protocols mean those events will not happen. The Last 8 club – a club for anyone who has reached the quarter-finals at Wimbledon down the years – will also not operate.

Qualifying could happen at Wimbledon by 2028

Wimbledon remains the only one of the four Grand Slams not to have the qualifying competition on site; instead, it happens at Roehampton, a couple of miles down the road. However, the club’s decision to buy back Wimbledon Park golf course, which they had previously leased out, means that by the end of the decade, qualifying should be played “on site”.

“Amidst the planning for this year’s Championships, the AELTC has also begun to embark on a public consultation process for the AELTC Wimbledon Park Project, which refers to the developing proposals for the use of the AELTC’s landholding in Wimbledon Park,” Wimbledon chairman Ian Hewett said. “The consultation is expected to conclude in June, with a planning application to be submitted in July. Subject to planning, it is envisaged that the project would commence in 2022, with the various aspects of the plan being delivered in sequence, including the staging of Qualifying within the AELTC’s extended Grounds by 2028.”