With no fans, ATP, WTA Tours to offer less prize money in 2020

The world’s top players will have to accept reduced prize money for the rest of 2020 if fans are not allowed into the stadiums because of the Covid-19 pandemic, the New York Times reported Thursday. 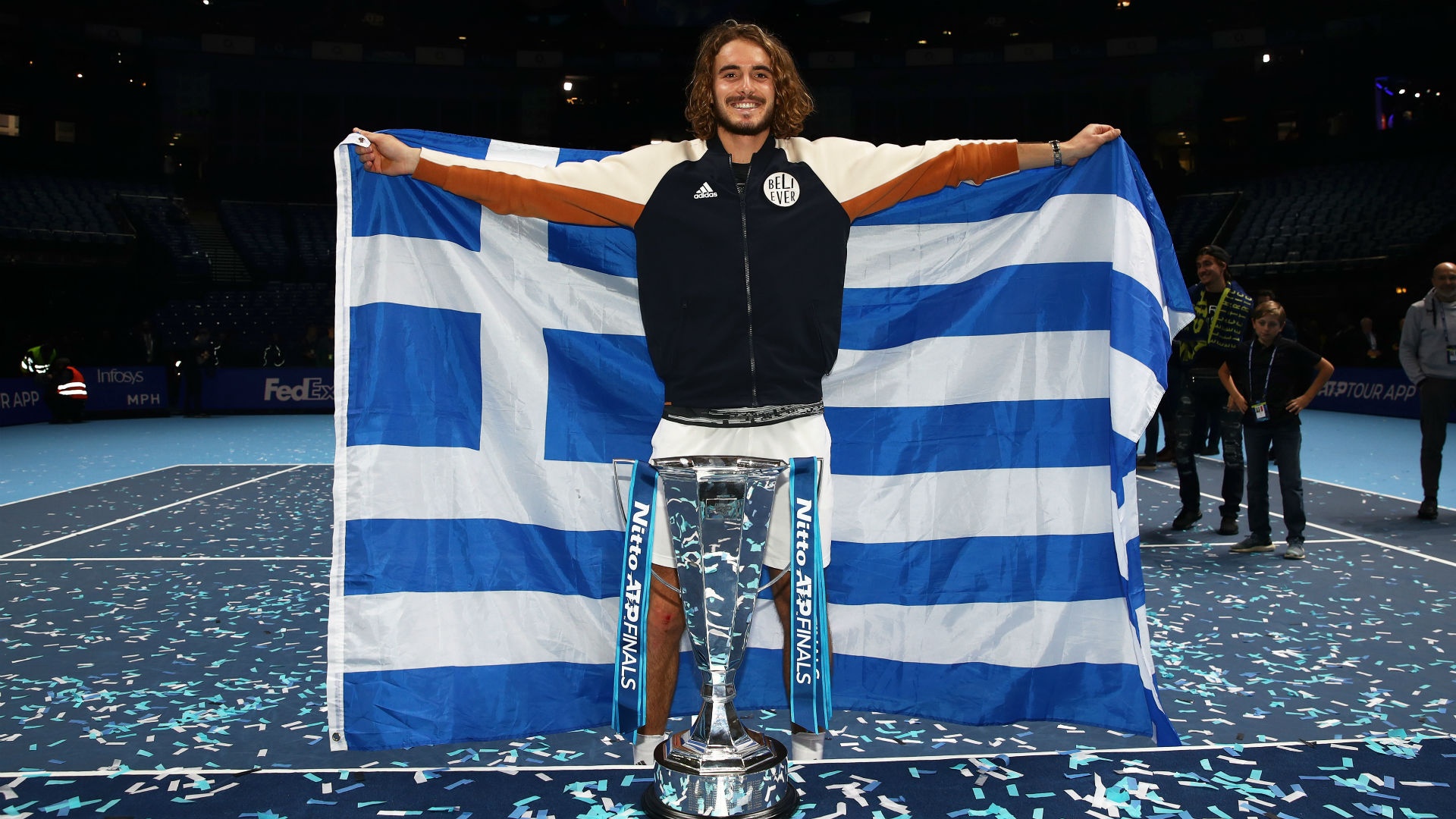 The ATP and WTA Tours announced on Wednesday that they plan to resume in August but the restrictions in most countries because of the Coronavirus means most tournaments will be unable to permit fans for the rest of 2020. No fans means no ticket sales, no buying of merchandise, no spending on food and drink and reduced sponsorship and corporate spending. All in all, tournaments will lose a lot of revenue if they can’t let fans in.

So it is no surprise that the Tours have to compromise and pay out less prize money in the events that are played behind closed doors.

According to the New York Times report, the WTA will reduce prize money by a maximum of 32 percent at their biggest tournaments – the Premier Mandatories – while the International events will see an 18 percent reduction. On the ATP Tour, the reductions will be bigger in the smaller events, the 250s and 500s, than will happen in the Masters 1000s.

For rest of 2020, WTA will reduce prize money on sliding scale: 18% for International events to over 32% for Premier Mandatories. ATP plans to make greater prize money proportional reductions at 250s & 500s than 1000s. Could be revised if fans allowedhttps://t.co/PeLGrkkwQO

On Wednesday, the US Open said its total prize money will be around 91 percent of its 2019 total of $57 million, which would make it almost $52 million, while they will also pay $6.6 million in total to the ATP and WTA Tours to compensate those players who are not able to play at the US Open because of no qualifying and reduced doubles draws.