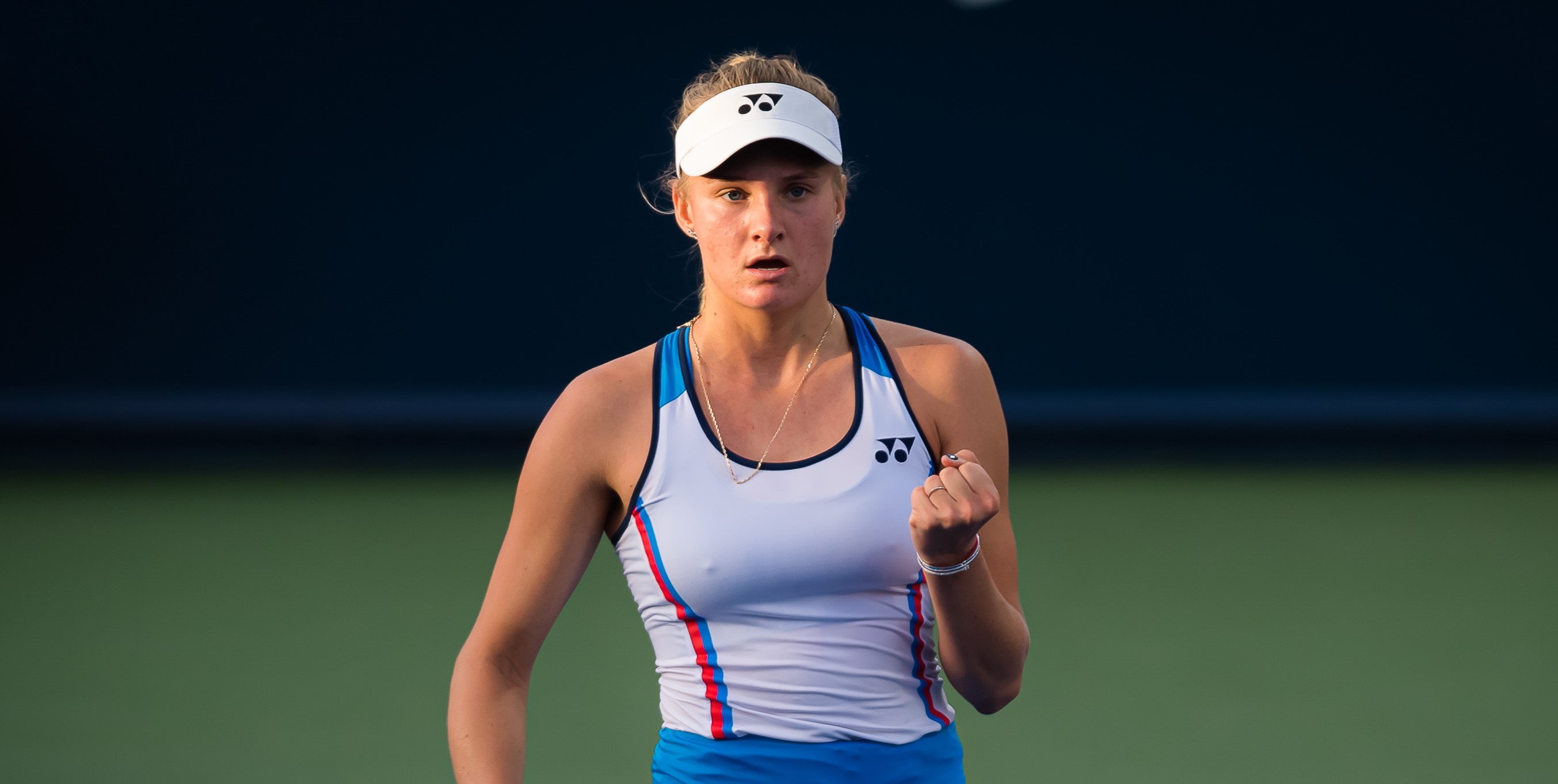 Dayana Yastremska beating Sofia Kenin is not an upset. The 19 years, ranked number 25 in the world, is a threat for anybody on Tour. And on Tuesday she showed it again by beating the Australian Open champion in straight sets (6-3, 7-6(4)) in Doha. The American was totally overpowered and has now been ousted in her first match both in Dubai and Doha, having been kind of cursed regarding the draws as it’s not called luck to get Rybakina and then Yastremska.

On court 2, which was a weird scheduling choice, by the way, Yastremska picked up where she started this year before losing her mind. Finalist in Adelaide, beaten by Ashleigh Barty, she then made a mess of thing in Melbourne by losing (7-5, 7-5) in the second round against Caroline Wozniacki a match she should have won 1 and 1. She was beaten in her first round last week in Dubai after losing chance after chance against Veronika Kudermetova, developing the dread of any player: fragile nerves while breaks up. Unable to close it out against Kudermetova, she nearly fell victim to the same issue against Kenin after a dreadful service game at 6-3, 5-4 30-15 (double-fault, forehand missed, double-fault). Down 3-0 in that second set, she had won five games in a row (5-3) before it seemed her fear was again going to come in the way. 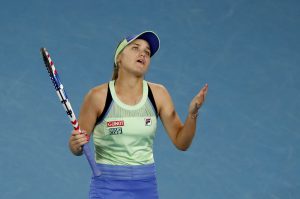 But she was the better player out there today and she played a great tie-break in order to register her second win in three matches against Kenin. When she lets her tennis flow, Yastremska has to be one of the best shot-makers on Tour. Some of the backhands down the line she hit during that match were breath-taking. And her serve is improving a lot, getting her many crucial points, which also helps her nerve. She has so much power, so much speed of arm and such a risky game that she can’t allow stress to come in the way. Let’s hope she’ll accept at some point to play a bit safer because Yastremska really has massive potential.

As for Kenin, who won just one match, in Fed Cup against Anastasija Sevastova, it’s too early to call for a post Grand Slam title crisis. Even if she lacked her usual fire out there against Yastremska. With her type of game and her lack of power, she got the worst possible draws in Dubai and Doha. And her lack of matches since Melbourne showed too as she was unable today to find her timing, especially on he forehand and especially on the big points. Indian Wells and Miami will be her true judges.