The third seed crashed out of the ABN AMRO World Tennis Tournament at the hands of Kazakhstan’s Alexander Bublik. 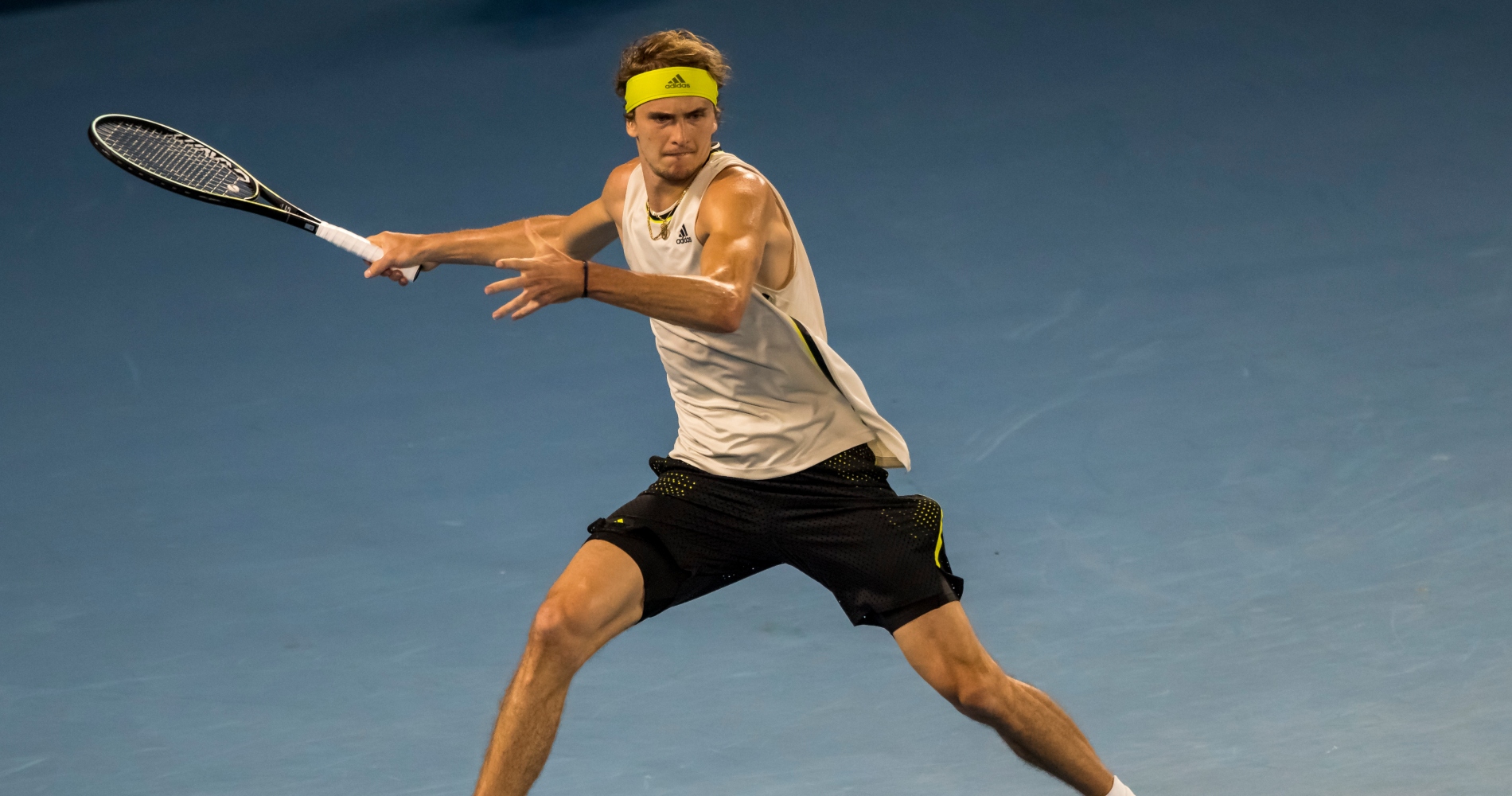 Third seed Alexander Zverev crashed out of the ABN AMRO World Tennis Tournament on Wednesday, losing in the round of 32 to the unseeded Alexander Bublik 7-5, 6-3.

It is the world No 43’s career-best win – and also his third in a row when facing a player ranked in the ATP top 10. He beat world No 10 Matteo Berrettini 7-6(6), 6-4 in Antalya in January, where he reached the final, and ninth-ranked Gael Monfils at Roland-Garros last year.

He also enjoyed a great run at the Singapore Tennis Open last week, reaching the final where he lost to Alexei Popyrin. 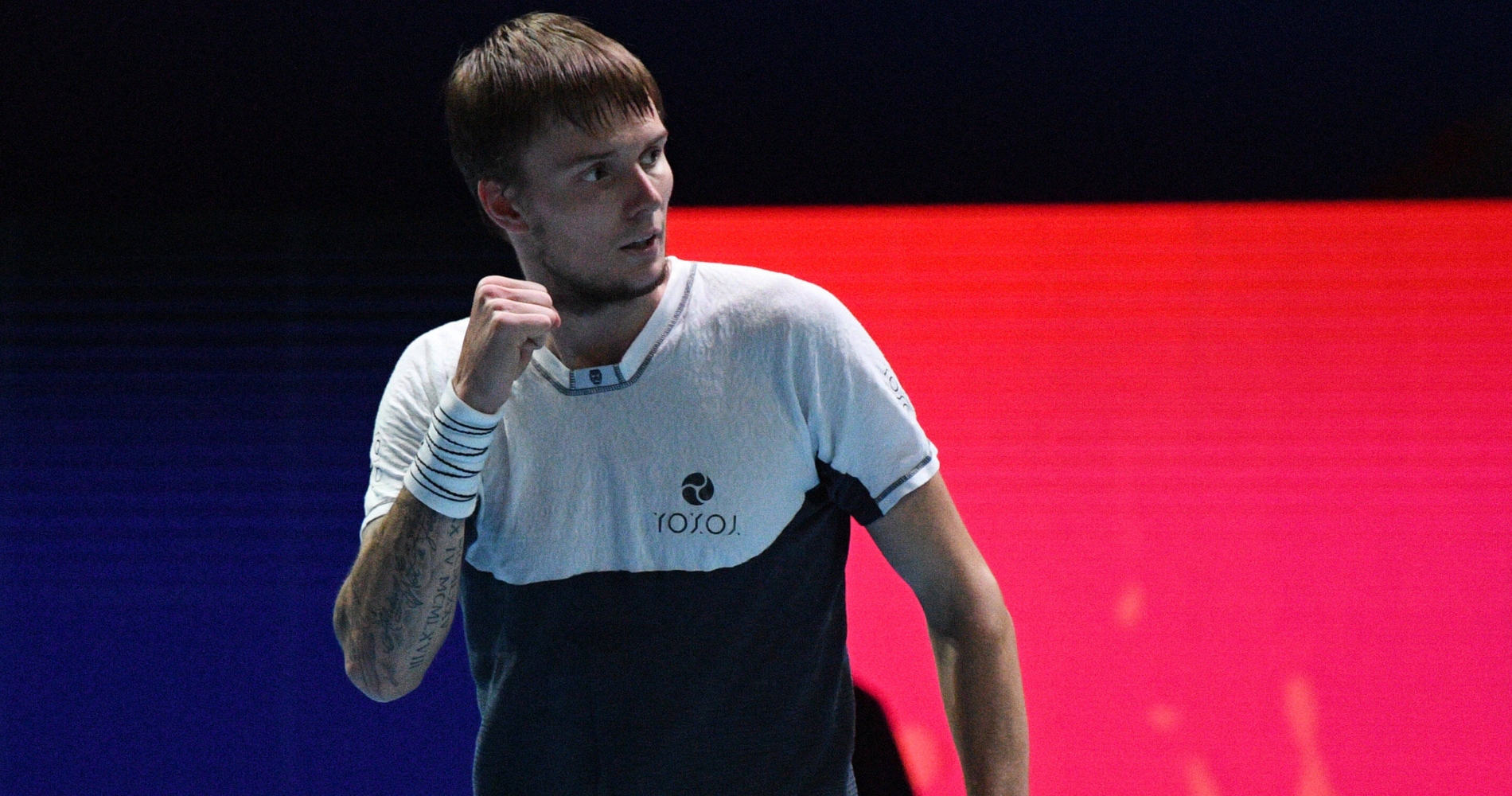 The 23-year-old from Kazakhstan came back from a break down in both sets to beat the world No 7, who entered Rotterdam on a wildcard.

And he also had to save two break points when serving for the match, which ended with a wide backhand from Zverev.

“Beating Sascha is great,” said Bublik afterwards. “There were ups and downs for both of us throughout the match, I got a bit lucky and I was perhaps a little more consistent. I’m just enjoying playing matches right now.”

Bublik will face Tommy Paul of the USA in the next round.