‘A lot of girls can beat anybody!’ Kim Clijsters assesses US Open field

Three-time US Open champion Kim Clijsters says that the field at Flushing Meadows is wide open – and that means she needs to be prepared for the toughest of tests from the first round. 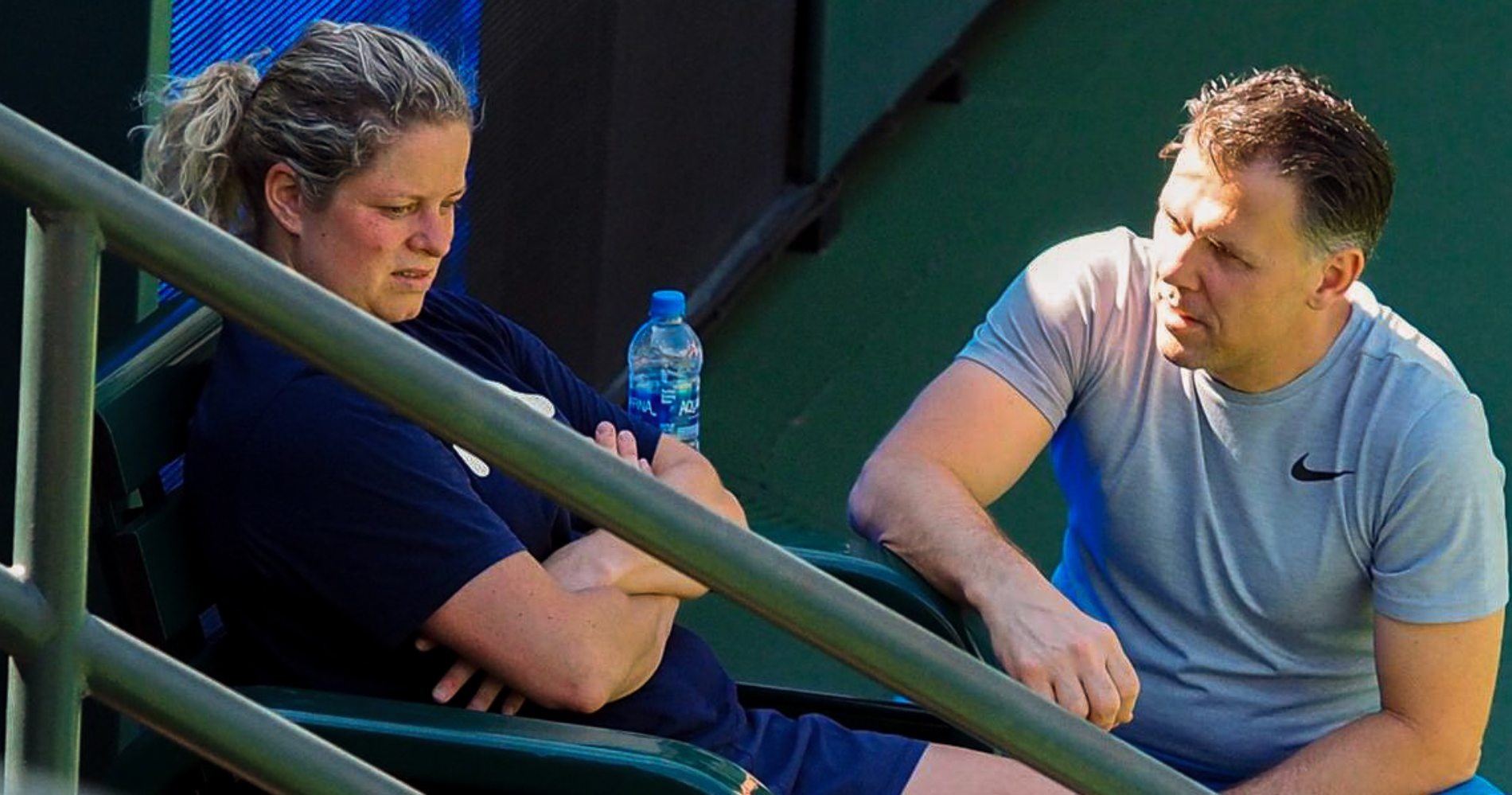 Former world No 1 Clijsters missed the Cincinnati event because of a stomach injury but says she’s hopeful she will be ready for another tilt at the title. However, 10 years after her last win in New York, she knows that the strength in depth in the women’s game means there are numerous potential champions.

“There’s a lot of girls who can play tennis at a very, very, very high level,” she told reporters on Saturday, describing Naomi Osaka’s back-to-back Grand Slam titles at the US Open and then the Australian Open in 2018 and 2019 as “incredible”.

“It is hard when you see what Serena and Venus have done for so many years. When I was playing, Justine (Henin) and myself, we were playing quarter-finals, semi-finals in a lot of Grand Slams that we were playing. I think we see a little bit less of that because there’s a lot of girls now who at their best can beat anybody.

“That’s why it’s really, yeah, tricky for any top players out there. There’s a lot of lower-ranked players who are not seeded who they get to play in the fourth round and have a tough time with. You have to be ready from the get-go when you play any tournament now.”

What a view ! My team and I are excited to be here 🗽Thanks to the @usta & @cincytennis for all their hard work and keeping us safe! #fortheloveofthegame pic.twitter.com/9J9wGh2ZA5

The Belgian, who has a wildcard in New York this year as she continues her second comeback, faces No 21 seed Ekaterina Alexandrova in the first round is looking forward to competing at the scene of some of her greatest triumphs again.

The 37-year-old named her 1999 third-round match against Serena Williams as one of her favourite memories, despite the then-qualifier losing 4-6, 6-2, 7-5.

“It was an incredible match,” she recalled. “The atmosphere was great. For me, that kind of I think started the energy that I feel here when I play here. Any night match that you get to play here at the US Open on Arthur Ashe is incredible. It’s nothing like anything else anywhere else.

And of course she mentioned the famous occasion when she brought eldest daughter Jada on to the court after she won the US Open for the second and third times, in 2009 and 2010.

“Those are moments that as a family, Brian and I, my husband, just share,” she added. “Those are memories that you will think about forever.”