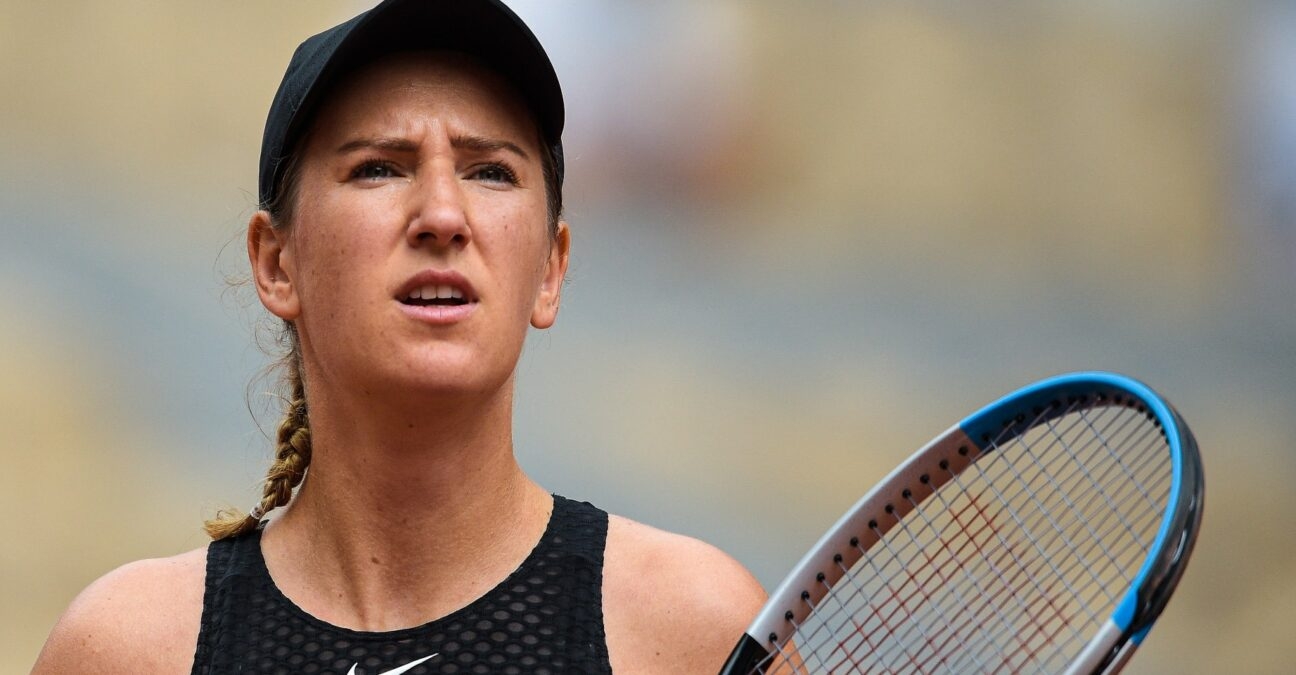 Victoria Azarenka says she feels it’s only a matter of time before tennis players will have to be vaccinated to continue playing on the Tours.

The former world No 1, who reached the third round at the US Open on Wednesday, thanked the New York crowd for being vaccinated against Covid-19 and then went further in her press conference, saying it’s not fair that fans have to be fully-jabbed when the players do not.

“I think that it’s such a question that is like going back and forth with a lot of people, although I think that majority of people still are trying to be progressive and trying to be, you know, find a solution moving forward, which is in my opinion is part of being vaccinated,” said Azarenka, who received her first dose of the vaccine in April.

“I want to start this conversation between our players because to me that’s a bit bizarre that fans have to be vaccinated and players are not. In my opinion, it’s inevitable that it will be mandated at some point, like other leagues are doing. I don’t see the point of stalling it, really, because I think we all want to be safe, we all want to continue doing our jobs, and I know there is a lot of discussions about it.”

After a last-minute decision by the New York mayor’s office, in light of the rise of the Delta variant of the virus, fans at the US Open are required to have had at least one dose of the vaccine to be admitted. However, players do not. The WTA Tour said fewer than 50 percent of its players have been fully vaccinated while the figure for the ATP is said to be slightly higher. Azarenka, who had her first dose back in April, said players needed to be better informed.

“I respect everybody’s opinion as long as it’s not conspiracy theory,” she said. “If you actually have decent knowledge and (have) looked into research and have your facts and stats and research, that’s a different conversation. But I feel that that part of conversation that really you need to be knowledgeable to what you’re saying is missing in a lot of players.

“I hope that as an association we make the best decision for our business, for our health, for the tournaments, for public. And I think that we need to start this conversation, because as I said, in my opinion it’s just inevitable.”