World No 1 Novak Djokovic has confirmed he will travel to the United States to play both the Western and Southern Open and US Open. 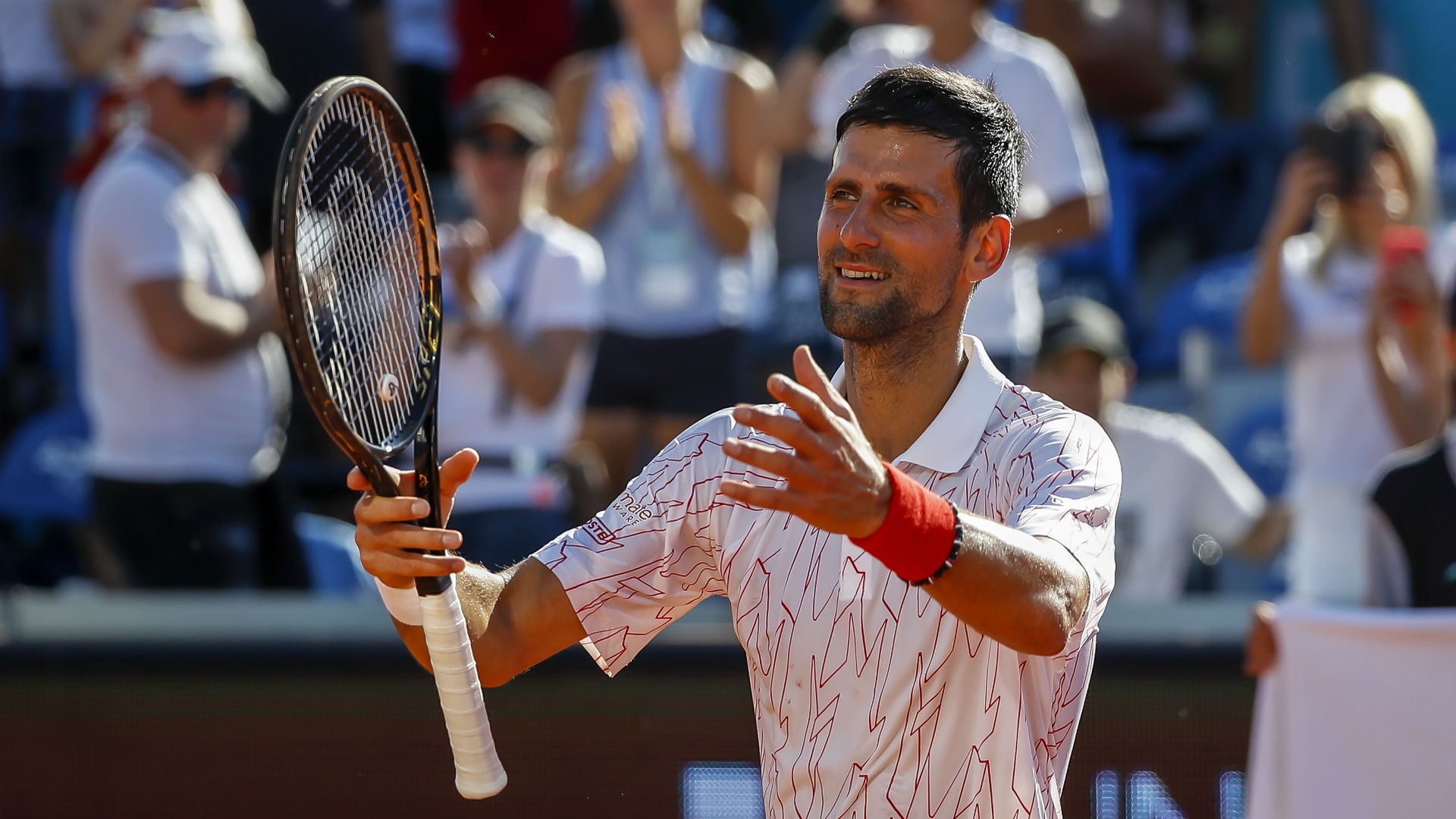 The 17-times Grand Slam winner said it had not been an easy decision but the prospect of playing competitively again made him “really excited”.

I’m happy to confirm that I‘ll participate at #CincyTennis and #USOpen this year. It was not an easy decision to make with all the obstacles and challenges on many sides, but the prospect of competing again makes me really excited 😃💪🏼 https://t.co/qgxSTHrKK4 pic.twitter.com/tg6rgwfFqm

In a statement on his website, Djokovic said he knows that the experience of playing in New York will be very different to normal because of the coronavirus. The 33-year-old tested positive for the virus after the ill-fated Adria Tour, though he reportedly felt no symptoms.

“I am aware that this time around it will be very different with all the protocols and safety measures that are put in place to protect players and people of NY,” he said.

“Nevertheless, I have trained hard with my team and got my body in shape so I am ready to adapt to new conditions. I’ve done all the check-ups to make sure I am fully recovered and I am ready to get back on court fully committed to playing my best tennis.”

Boost for US Open

Djokovic’s decision will be welcome news for the US Open, which had already lost defending champion and world No 2 Rafael Nadal, who said he did not feel safe to travel, and five-times champion Roger Federer, who is missing through injury.

Women’s world No 1 Ash Barty, No 5 Elina Svitolina and No 7 Kiki Bertens have all pulled out of the US Open due to similar fears while defending champion Bianca Andreescu misses out through injury. World No 2 Simona Halep is also a doubtful starter.

“I respect and appreciate everyone taking time, effort, and energy to organize these two events for the tennis players to be able to go back to their working field,” he said.

“Unfortunately for the players and the game itself, the current situation is not allowing everyone to travel and compete at the same level of risk, and I hope the situation will change soon and we will all be back to doing what we love and do best.”

The Western and Southern Open, usually held in Cincinnati, will begin on August 20 at Flushing Meadows, with players then staying on for the US Open on the same site, beginning August 31.