Home » News » US Open » Brilliant Alcaraz rides adrenaline high to reach US Open semis: But now the big question: Can he recover in time?

Brilliant Alcaraz rides adrenaline high to reach US Open semis: But now the big question: Can he recover in time? 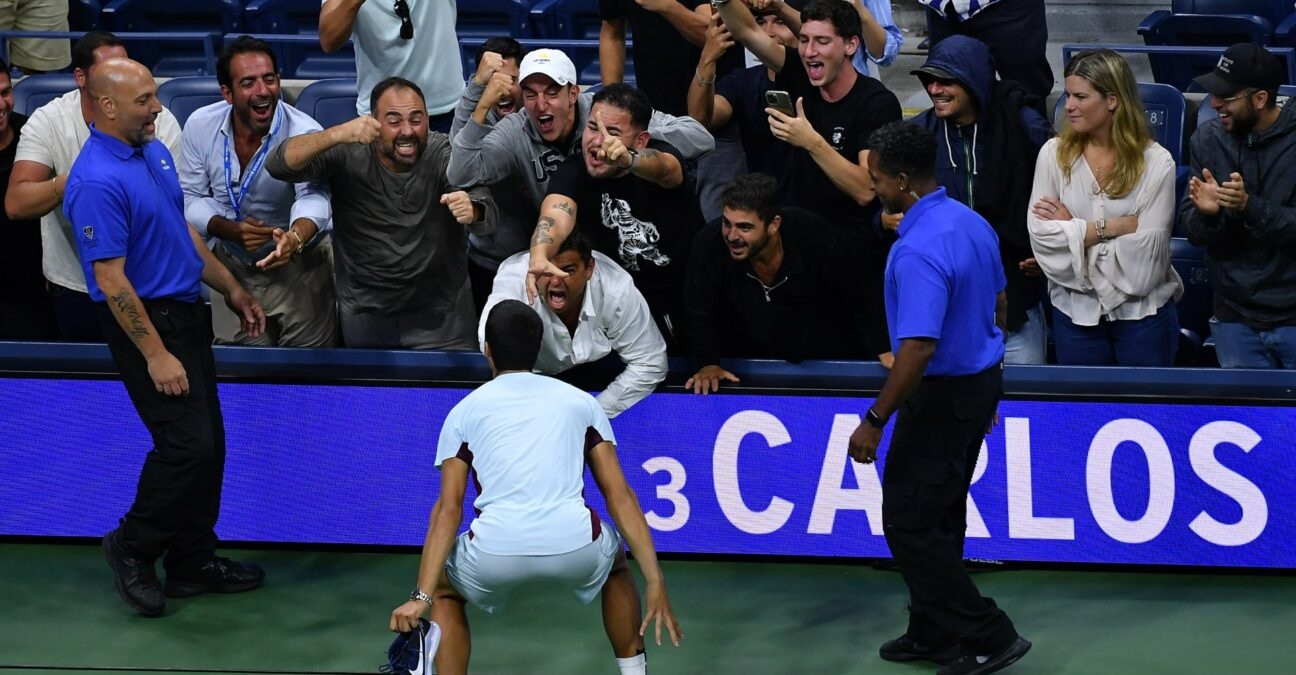 Carlos Alcaraz soaked it all in.

After his on-court speech at the US Open following his stunning five-set win over Jannik Sinner, conducted at shortly before 3am New York time, there the 19-year-old was in Arthur Ashe Stadium, signing autographs, lapping up the appreciation of a crowd who had stayed longer than any other match in US Open history to witness him reaching the semi-finals of a slam for the first time.

Having then completed his post-match media duties, Alcaraz was on social media to thank Sinner for a great battle, clearly enjoying the afterglow of what was truly a fabulous win.

Around 10 hours beforehand, a victorious Tiafoe said he would be watching Alcaraz-Sinner and that he hoped they beat each other up into the early hours. He got his wish.

So at what cost did Alcaraz’s win come? How much will the physical and emotional effort of reaching the semi-finals take out of him? And how well will he recover before facing Frances Tiafoe, the American, in the semis on Friday?

Probably at the end of the match I was at my end, let’s say. But I feel great

Carlos Alcaraz after reaching the semi-finals

If you’re first instinct is to say, well, of course he can, he’s 19, he’s got a day off, then perhaps you’ll be proved right. But even for a teenager with seemingly undimmable energy, the efforts he has put in to reach the semi-finals should not be underestimated.

Not only was his win over Sinner the latest finish in US Open history, at 2.50am; but it was also his second straight five-set night match, and the second time in three days he will have got to bed around 6am. Whoever you are, however strong you are, it throws your rhythm. Yes, his semi-final will be played at night, but Tiafoe, who won his quarter-final in straight sets, has several hours more to recover. So, the question is, how much has this run taken out of Alcaraz?

“I felt great,” Alcaraz said in a brief press conference. “Probably at the end of the match I was in my end, let’s say. It was really, really tough for me. (But) during the whole match, five hours, 15 minutes of match, I feel great physically.”

The match with Sinner was brutal; long rallies, long games, swings in momentum and surges from both players. In total, 18 games went to deuce. Alcaraz will be buoyed by saving match point and perhaps that added belief that this is his time will get him through. There is no question that he’s feeding off the crowd.

“I feel great to be in my first semi-final in a Grand Slam,” he said. “I feel better reaching semi-final here in US Open. This tournament is amazing. The crowd is amazing, I would say the best in the world.

“The energy I receive in this court at 3am, it was unbelievable. I mean, probably in other tournaments, other place, everybody went to their house to rest. But they keep in the court, supporting me. It was unbelievable. I feel great to have a semi-final here in US Open.”

Tiafoe will be an emotional and physical test

But Alcaraz will also have to guard against any kind of let-down when the match with Tiafoe begins. If the American, who will have the crowd on his side, even against someone as charismatic and popular as Alcaraz, begins well, will he have the emotional energy to fight back?

Alcaraz has spent exactly 16 hours on court, compared to Tiafoe’s 14 hours, 33 minutes. That’s not a massive difference, but the teenager knows how hard it will be. Tiafoe beat him on clay last year in Barcelona and although the Spaniard has improved incredibly since then, Tiafoe is playing the tennis of his life too. 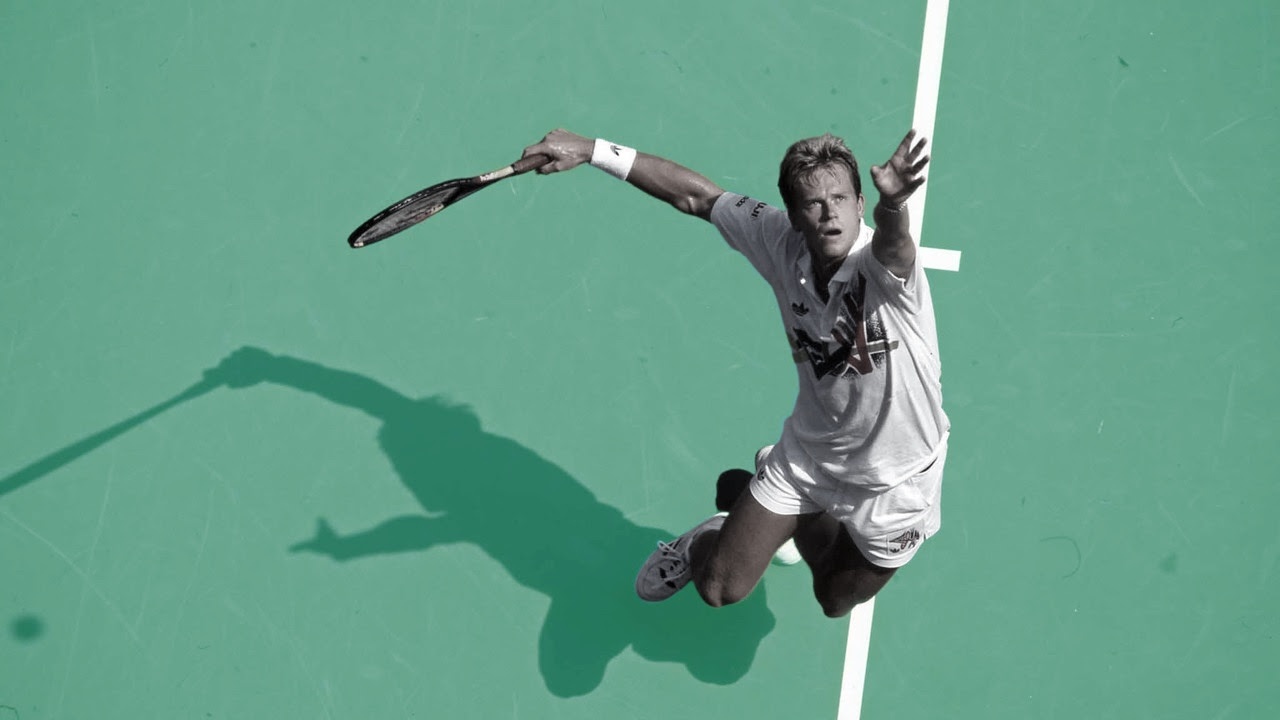 On the other hand, there’s precedence for what Alcaraz is trying to achieve.

In 1992, then aged 26, Stefan Edberg won three consecutive five-set battles on his way to winning the US Open for the second time.

His run also included a five-hour, 26-minute match with Michael Chang in the semi-finals, which remains the longest match ever played at the US Open.

And Edberg had to come back the next day for the final – the semis were then played on the Saturday – so maybe we’re overestimating the task facing Alcaraz. We’ll know for sure come Friday night. 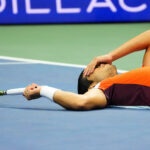 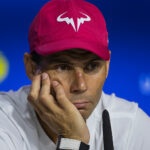 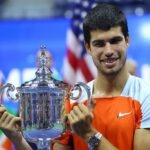 US Open champion, world No 1, Ferrero: Everything you always wanted to know about Carlos Alcaraz (but never had time to find out) – updated after ATP Finals withdrawal
tennis majors
Share this story
Facebook Twitter Linkedin Whatsapp Email