It’s nine years since Andy Murray saw Carolina Garcia and said she could be a future world No 1. At the US Open on Wednesday, the Frenchwoman played like one as she upended top seed Karolina Pliskova in straight sets in the second round. 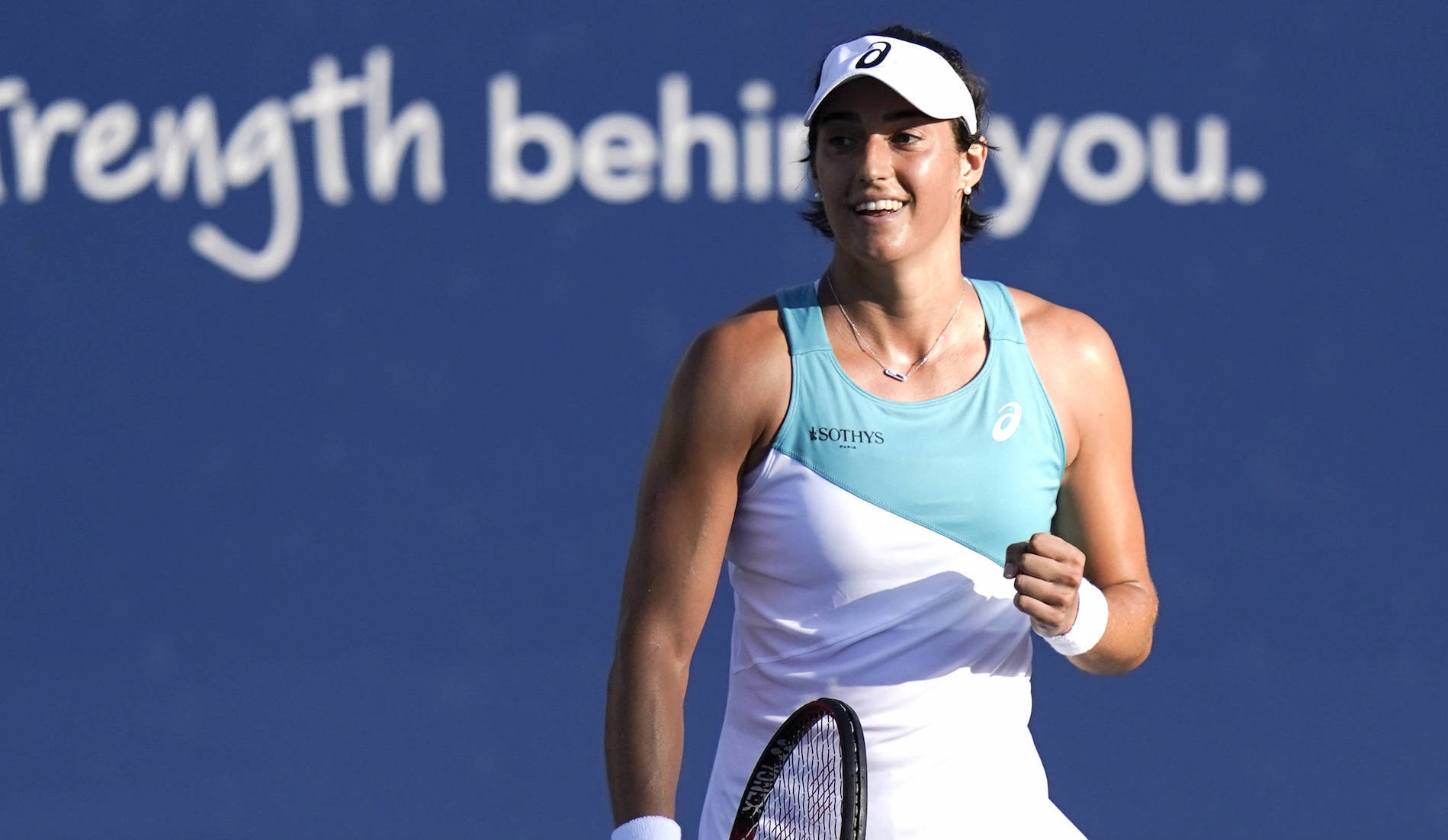 The match got tight at the end, but Carolina Garcia was able to steady the ship to clinch a momentous win against top seed Karolina Pliskova. This marked Garcia’s 17th career win against a top-10 opponent. The Frenchwoman, whose ranking has dropped to No 50, will be facing off against American Jennifer Brady in the third round.

“I’m very happy with my match today,” Garcia said. “I had to play a good match because she’s a top player and even if it’s not a great day for her she give everything and she always believes and I was ready for a good match and I know I had to go for it and believe, and be very aggressive, and that’s what I did very well in the first set, the second set was tight, but I stayed calm in my mind to get over the line.”

Garcia was able to dominate the action early on by executing her game plan to a tee, constantly applying pressure and being aggressive with her attacks on her groundstrokes and up at the net, a speciality that came with her doubles prowess.

In a watershed first set, Garcia played almost flawless tennis against the Czech, Garcia cranked out 15 winners and claimed seven out of eight net points, while Pliskova only had a single winner with nine unforced errors.

The second set was much more competitive as Garcia led 4-2 only for Pliskova to fight back. With a drop to her first serve effectiveness, the former world No 4 was still able to trip up the No 1 seed by turning to her body serve.

Garcia did succumb to tightness as she wasn’t able to ride an early break to clinch the set. However, she showed resilience as Pliskova found her range, looking to surge back into the match. A third set looked likely when Pliskova held two set points on the Garcia serve at 5-4, 15-40, but the Frenchwoman stayed strong, saving both and holding on for a tiebreak. After an early exchange of mini-breaks, Garcia won the last five points of the match to clinch the victory.

“For sure it was very close to be a third set, and if so I was ready for a third one,” Garcia said. “And you know when I got broken in the second set I didn’t do anything bad, she was just playing a good game and I had to stay in my mind set and my game plan and stay aggressive and fight really hard because every point was really important. It feels great for sure, it’s been some long months and I think it was positive for me to stay a bit more quiet and work hard and now I can take the confidence from a good win against a top player and the draw is far from open because Jenny is a top player but I look forward to it.”

On the other side of the draw, 28th seed Jennifer Brady rocked fellow American Cici Bellis in a 6-1, 6-2 victory to set up a meeting with Garcia in the third round.