Cilic, Khachanov join Murray with comebacks from two sets down

Marin Cilic and Karen Khachanov come back from two sets down as men’s first-round action wraps up at the US Open. 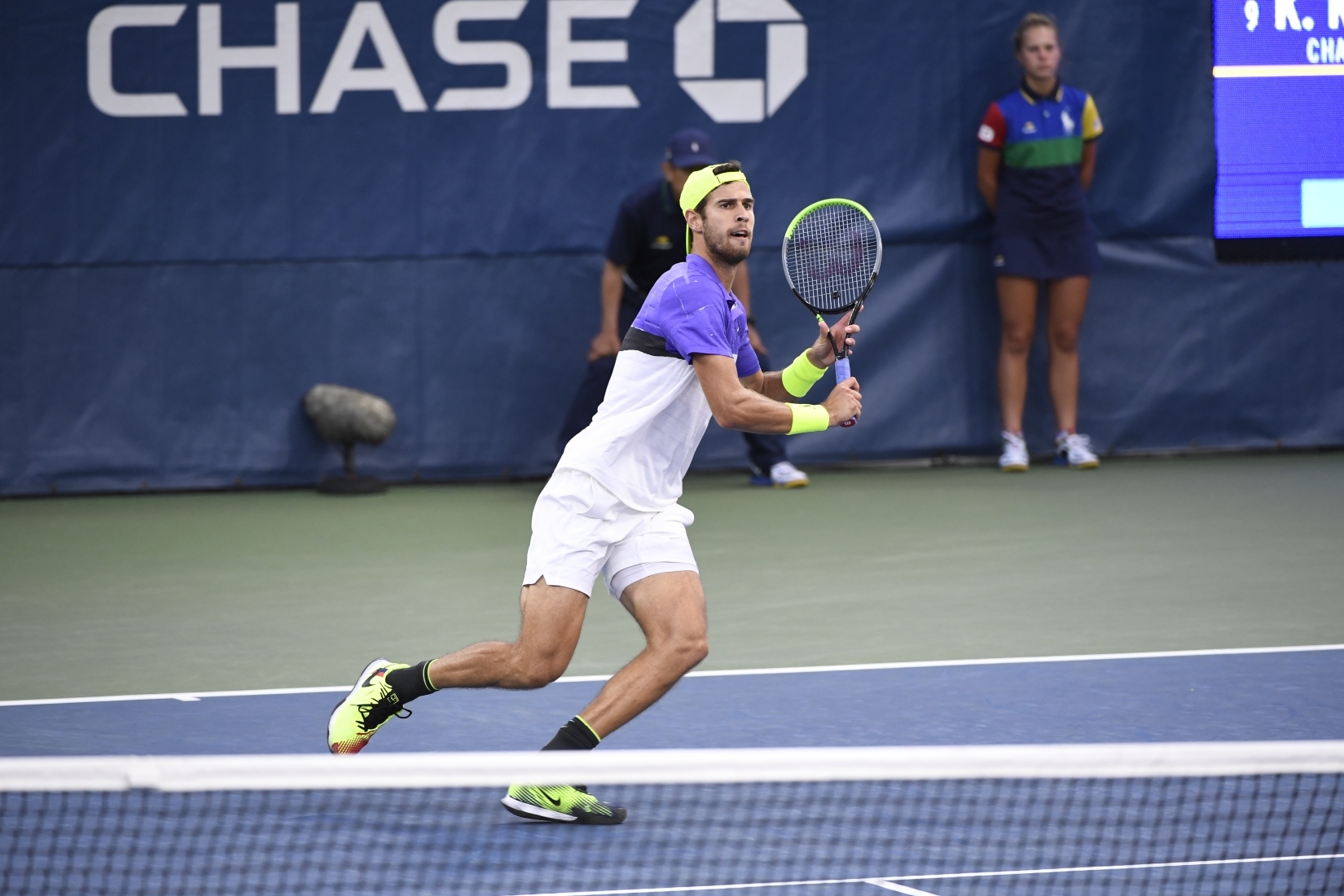 Second seed Dominic Thiem is rightly many people’s pick to end his wait for grand slam glory and take the title here in New York, especially with Roger Federer and Rafael Nadal out of the equation. There’s still the small matter of a certain Novak Djockovic to entertain, but a 7-6, 6-3 win due to Jaume Munar’s retirement at the end of the second set will have done his body a nice favour going into another week and a bit of hard tennis.

Big things have been expected from Andrey Rublev for a while, and his straight-set victory over the experienced Jeremy Chardy was indeed impressive, in what was, on paper, a tricky opening-round encounter.

Perhaps this was not so much of a surprise as the manner of a straight-set defeat in front of his home fans. Oh, hang on… Sam Querrey went down tamely to Russian Andrey Kuznetsov 6-4, 7-6, 6-2 in an hour and 44 minutes.

Like Querrey, Feliciano Lopez was unseeded–but he was also a considerable favorite in his match on Tuesday. Especially on a fast hard court about fellow Spaniard Roberto Carballes Baena, Lopez would generally have an edge. Nonetheless, Carballes Baena took down the 38-year-old 3-6, 7-6(5), 6-4, 6-3.

There can be only one! Yes, a quote from “Highlander,” but Scotsman Andy Murray seems to enjoy putting both himself and his fans through the mill, this time successfully fighting back from two sets down for the TENTH time to eek out a victory that hardly seemed possible. He now faces Felix Auger-Aliassime, who overcame a tough struggle against Thiago Monteiro, the Canadian winning 6-3, 6-7, 7-6, 7-6.

Actually, there were many more than one as Day 2 threw up a handful of five-set classics with big name players mage to sweat.

Click here for the US Open Men’s singles draw.