Djokovic was ‘very close’ to withdrawing from US Open

Novak Djokovic said so many “uncertainties” over playing in the US Open left him close to pulling out of the grand slam. 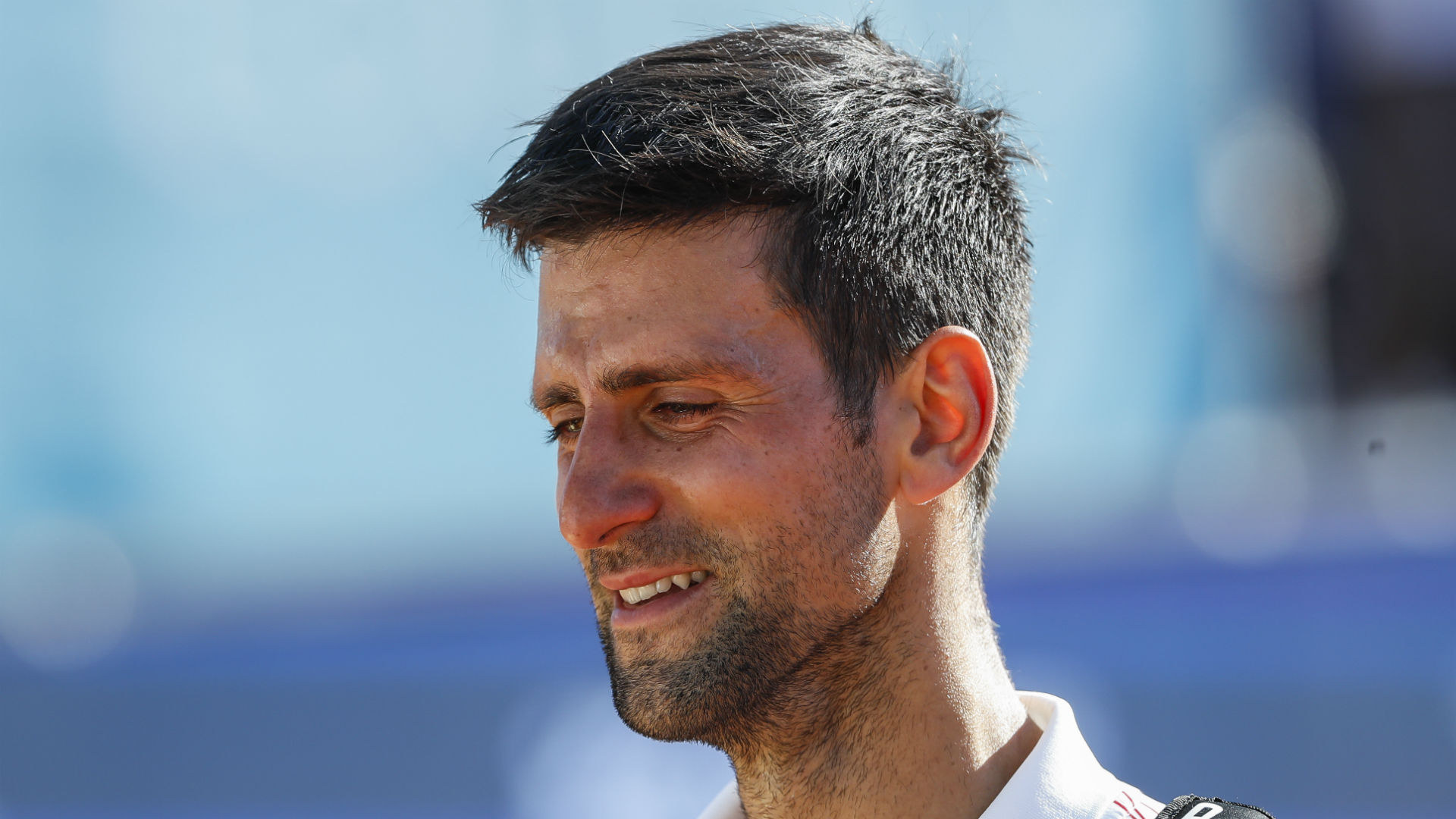 World number one Novak Djokovic has revealed he came “very close” to joining the list of big-name absentees at the US Open due to the coronavirus pandemic.

Zoomed with No. 1 Novak Djokovic this week for his first interview since the Adria Tour. After all the negotiations & hesitations, he has made it to New York with mixed emotions but ready to rumble. Our exclusivehttps://t.co/nIUzBnZaxI

Djokovic last week confirmed his participation in the Grand Slam at Flushing Meadows and is a strong favourite to win what would be his 18th major title in an event that will be staged behind closed doors.

Rafael Nadal withdrew earlier this month and there will be no Roger Federer in New York after the Swiss legend underwent knee surgery.

Ash Barty, Simona Halep and defending champion Bianca Andreescu are among six of the top 10 women in the rankings who opted against playing in a tournament that starts on August 31.

Djokovic came in for criticism after he was among the leading players and support staff who tested positive for COVID-19 following an Adria Tour event that the Serbian superstar organised.

Djokovic: “I am personally not afraid”

The 33-year-old told the New York Times he almost chose not to fly out to the United States, where he has rented a home near New York City rather than in the ‘bubble’ of a hotel where the majority of players will stay.

“I was very close to not coming. There were a lot of uncertainties. And there still are, yeah, a lot of things that are not really clear. I want to play. I mean that’s why I’m here. I am personally not afraid of being in a risky, dangerous health situation for myself. If I felt that way, I most likely would not be here. I am cautious of course, and I have to be responsible and of course respect the regulations and rules and restrictions as anybody else. But things are unpredictable. Anything can happen in the tennis court or off the tennis court.”

Djokovic: “I want to reach more heights in the tennis world”

Djokovic will play singles and doubles in the Western & Southern Open, which was moved from Cincinnati to New York, before bidding to move two major titles away from matching Federer’s record tally of 20.

“One of the reasons why I keep on playing professional tennis on this level is because I want to reach more heights in the tennis world.”

Djokovic felt he had a responsibility to play in a grand slam he has won three times.

“I cannot say it’s the main reason why I’m here, but it’s one of the reasons,” he said. “First of all, I have to think about myself and my health and my fitness and whether my team is okay to be here. Once that was checked, then I of course also felt responsible as a top player to be here. It’s important for our sport to keep going.”