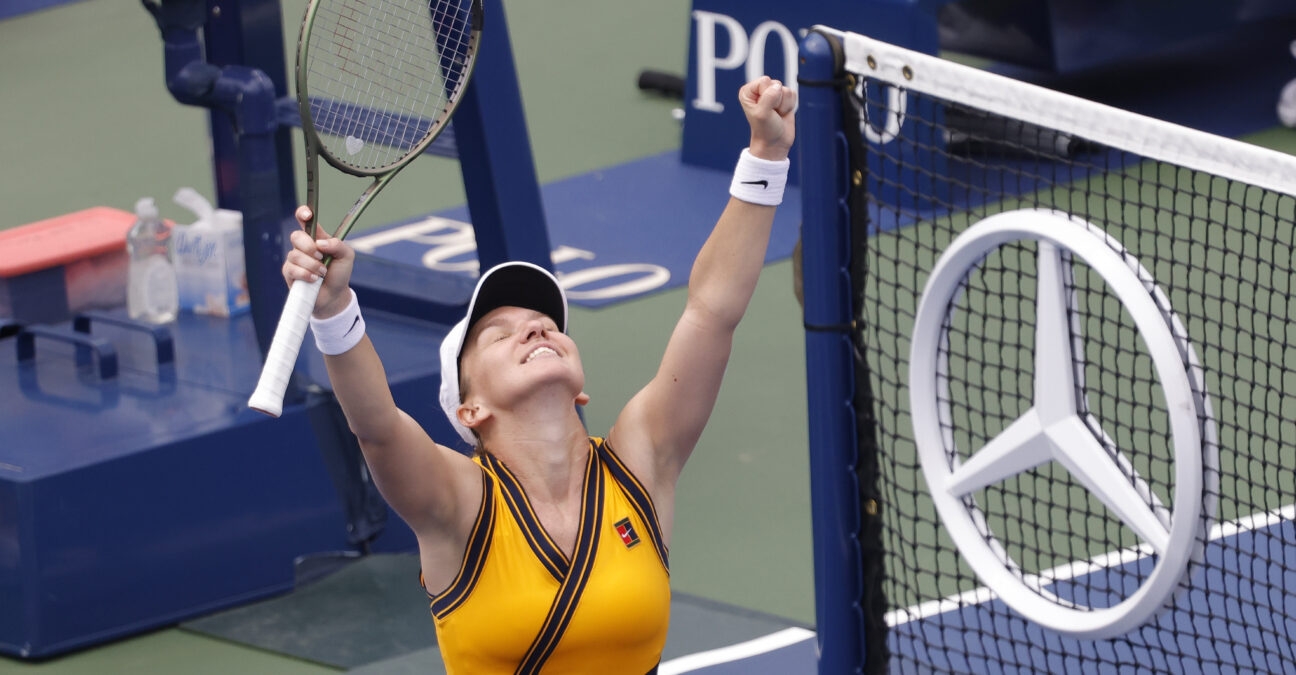 Simona Halep reached the third round of the US Open for the first time in five years as she beat Kristina Kucova of Slovakia 6-3, 6-1.

The match took place on Arthur Ashe Stadium after Naomi Osaka received a walkover win following Olga Danilovic’s withdrawal, and in a first set liberally scattered with some delightfully engaging rallying, the Romanian was dominant, breaking in the very first game.

But she had some undeniably – and understandably – nervous moments, missing some important forehands and occasionally looking tentative, with her right thigh heavily strapped following her recent injury troubles, which forced her out of Roland-Garros and Wimbledon as well as the North American warm-up events. 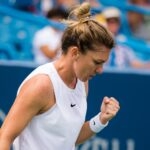 Nevertheless, she took three of her break point opportunities, and won two-thirds of her first serves as well as hitting six winners in the opening set, which lasted 36 minutes.

The second set was much more straightforward.

“It’s great to be back here at the US Open,” said Halep on court.

“I feel better. I’m more confident. Before the tournament, I was a little bit worried with the injuries. I didn’t play for five, six months an official match, and it’s always tough to handle the pressure of a Grand Slam.”

Garbine Muguruza admitted it was tough for her to play – and beat – her good friend Andrea Petkovic 6-4, 6-2 to seal her place in the third round.

“I’m excited to be in third round. It’s very important for me,” the ninth seed said in her press conference afterwards.

“I just felt that it was difficult at some point to play, because you get along well, but happy with my level. I think I played a very solid match from the beginning until the end.”

In the evening session match, 2017 US Open champion Sloane Stephens upset the 21st seed Coco Gauff in straight sets, Stephens used her experience to complete the 6-4, 6-2 win in just 66 minutes.

“I’m really happy with the two wins. I played good tennis to get them,” Stephens said after her win. “I mean, it’s still only the third round of a slam so I have to keep going. But it’s nice to know that I was able to get those two wins with all the pressure and outer things happening.”

She could meet a fellow former champion Angelique Kerber in the next round. The 16th seeded German will take on Ukraine’s Anhelina Kalinina in the second round match. That match has been postponed to Thursday due to the rain.