Twelve seeds out of US Open men’s draw as Carreno Busta, Khachanov upended

In the latest upsets on the men’s side in New York, two-time semi-finalist Carreno Busta and Olympic silver medallist Khachanov both went out in round one 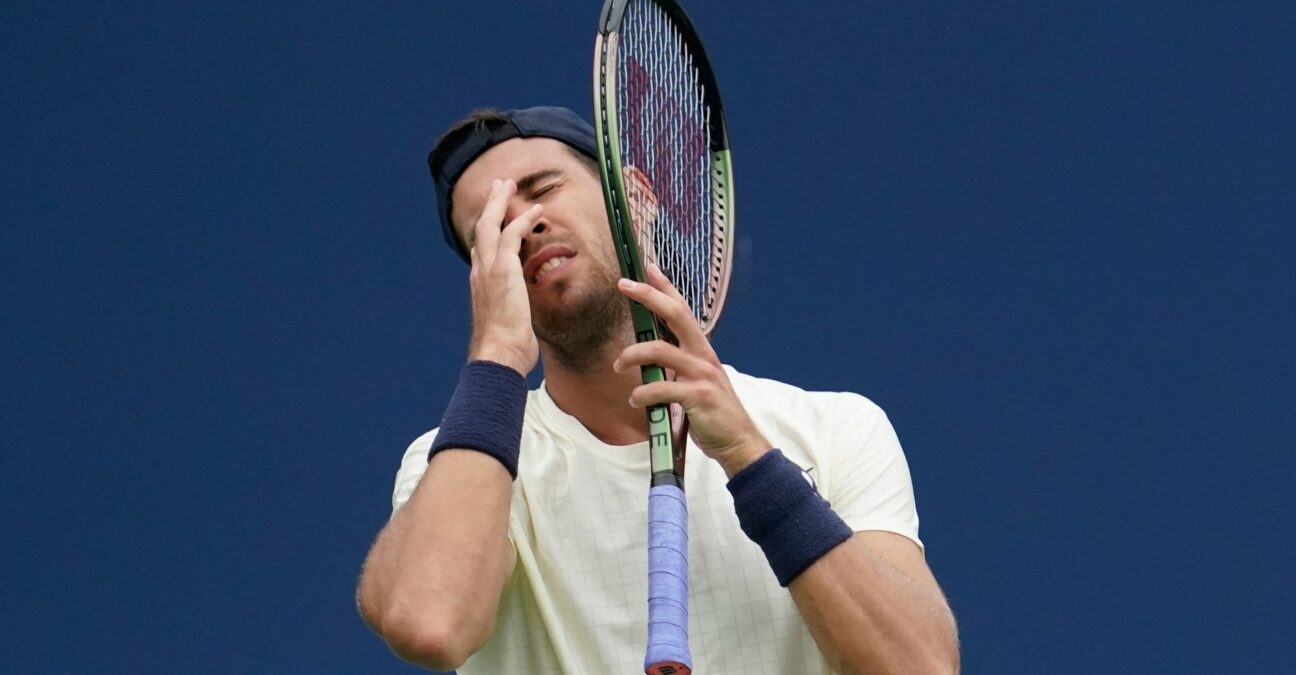 The seeds kept falling in the men’s singles at the US Open on Tuesday as Pablo Carreno Busta of Spain, the No 9 seed and Karen Khachanov, the No 25 seed, both bit the dust.

Ninth seed Carreno Busta reached the semi-finals in New York last year and in 2017 and when he took the first two sets it looked as if he was on his way to a comfortable win.

But Cressy, whose serve-volley, net-rushing style is almost a throwback to a forgotten generation, began to find his range and his huge serve clicked into gear. With the crowd on Court 4 beginning to believe, the French-born American took the next two sets to force a decider.

The fifth set went to a tiebreak and Carreno Busta must have thought he’d won it when he led 6-3 but two good points from Cressy and a horror of a double-fault allowed the American back in. He saved a fourth match point at 6-7 and then won the next two points for a famous victory.

This was the first tour-level meeting between Khachanov and Harris but the Russian had won their previous encounter, on clay in the Challenger event in Uzbekistan five years ago.

And he arrived at the US Open as the newly-minted Olympic silver medallist.

But Harris has just achieved a new career-high ranking of world No 46, and had been in decent form during the US hard court swing, most notably beating Rafael Nadal in Washington.

Khachanov was the second seed from the men’s singles draw to lose on Day 2 following the elimination of David Goffin, who lost 6-2, 7-5, 6-3 to the USA’s Mackenzie McDonald.

The Belgian revealed afterwards that he has a suspected stress fracture in his knee, explaining his absence from the warm-up tournament in Winston-Salem.

And No 23 seed Lorenzo Sonego was another to fall, beaten in four sets by Germany’s Oscar Otte.