Felix Auger-Aliassime produced a good old fashioned beat-down as he demolished Corentin Moutet of France 6-1, 6-0, 6-4 to continue his career-best run at a Grand Slam event. 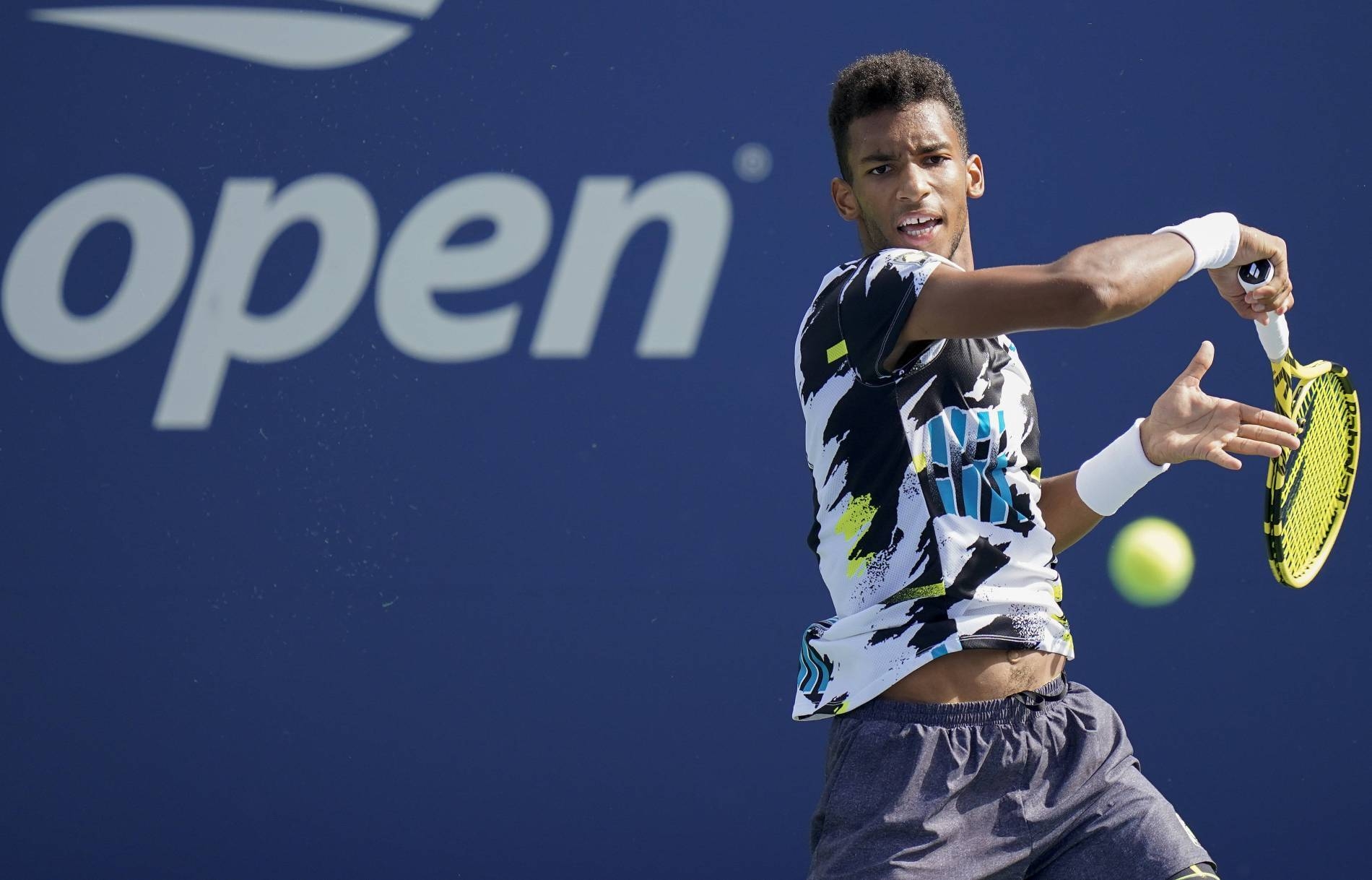 In a top-100 battle of the youth, it was the 20-year-old Felix Auger-Aliassime who dominated 21-year-old Moutet to exceed his former best Grand Slam performance at Wimbledon in 2019. The 6-1, 6-0, 6-4 victory sets up a fourth-round match against the winner of the match between No 2 seed Dominic Thiem and No 31 seed Marin Cilic, the 2014 champion.

The Quebecois sprinted out to a 5-0 start, breaking his opponent twice early on. The only blemish for Auger-Aliassime in the first set was when Moutet successfully fended off two break points in the sixth game with three deuces to save the bagel.

It was all FAA after that, though, as he stormed through the rest of the first and the second set by snatching seven straight games. Auger-Aliassime went on a run within the 7-0 game sweep where for five straight games, he only allowed Moutet to win one point in each of his service games and dropped just three points in those five games.

Too strong today.. Congrats and all the best for the tournament @felixaliassime 🙏 You clearly deserve it Back to work 💥

In the third, Auger-Aliassime started to play looser and that led to an early increase of unforced errors. The Canadian accrued 11 by the fifth game of the set, surpassing his total in each of the first two sets.

After falling 2-1 down with a break, Moutet was able to seize his fourth break point opportunity to wrestle a break back from the world No 21. However, Auger-Aliassime broke again right away after forcing three break points in the subsequent Moutet service game. The two men both held serve after a Moutet medical timeout, and the Canadian wrapped up the win in less than two hours on Court 17 while dishing out 24 more winners than the Frenchman.