The world No 2 had more work to do than perhaps he anticipated, but he got the job done to reach the semi-finals 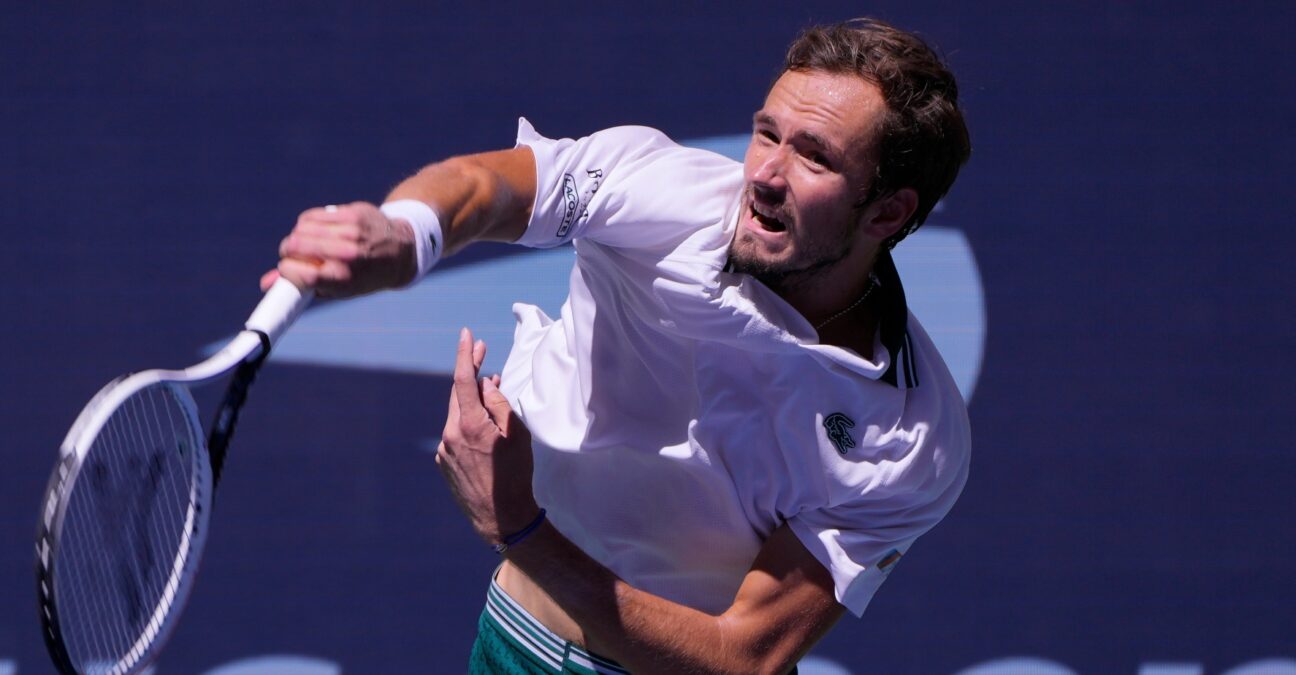 Daniil Medvedev had to dig deep to get past the challenge of the valiant Dutchman Botic van de Zandschulp to reach the semi-finals of the US Open, 6-3, 6-0, 4-6, 7-5.

It looked like it was going to be another routine victory for a man with a perfect record at this year’s tournament, but the qualifier shocked him to get on the board by taking the third set.

Van de Zandschulp fought brilliantly to get the break of serve, sealing it with a crushing forehand, and consolidating it with a fine hold, maintaining his momentum. He became the first to take a set off Medvedev at this tournament so far, pushing the Russian further and further back behind the baseline. 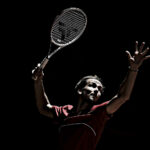 He even saved a match point on his serve to hold at 5-5 in the fourth set – but couldn’t save the second two games later as he tried a dropshot and could not steer it over the net.

It did not transpire. Medvedev was ultimately inexorable, as might be expected from a man who leads the ATP Tour when it comes to hard courts – since 2018, he has garnered 11 titles on this surface and now 145 wins.

He has not, however, managed to pick up his maiden Grand Slam title – although New York was the place where he reached his first Grand Slam final, back in 2019 when he lost to Rafael Nadal. This year he has also made the Australian Open final as well as achieving his career-high ranking. Now, if he wishes to lift his first Slam title at the US Open this year, he needs to get past Canada’s Felix Auger-Aliassime, who advanced when Carlos Alcaraz retired in the second set of their quarter-final clash. 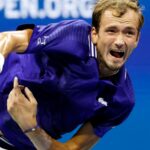