The Canadian was leading 6-3, 3-1 when 18-year-old Spaniard Carlos Alcaraz called it quits in their US Open quarter-final 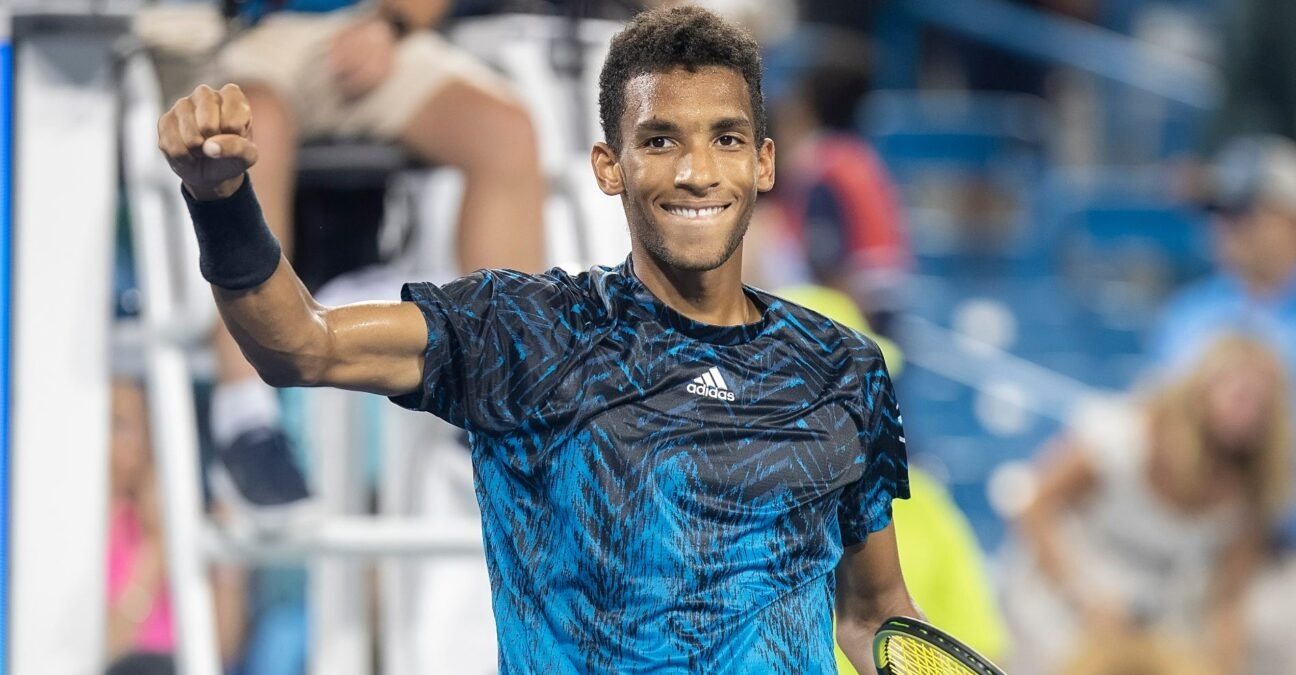 The 2021 US Open has been all about dramatic matches. Unfortunately for the fans at Tuesday’s night session, they were treated to nothing of the sort.

Following Aryna Sabalenka’s 6-1, 6-4 rout of an exhausted Barbora Krejcikova, the eagerly-anticipated men’s quarter-final match did not even last two full sets. Felix Auger-Aliassime was leading Carlos Alcaraz 6-3, 3-1 when the 18-year-old Spaniard retired due to what he later said was an adductor injury.

Alcaraz briefly met with the trainer at the 2-1 changeover of the second set, but he did not take a medical timeout. The conversation lasted only as long as a normal changeover. The world No 55 did not seem to be in too much distress, but nonetheless he called it quits after his opponent held for 3-1.

This is Auger-Aliassime’s first trip to a Grand Slam semi-final. His previous best was a quarter-final at Wimbledon a couple of months ago.

Auger-Aliassime’s reward for his surprisingly short day at the office is a semi-final showdown against world No 2 and 2019 US Open runner-up Daniil Medvedev. This is the third consecutive trip to the last four in New York for Medvedev, who held off Dutch qualifier Botic Van de Zandschulp 6-3, 6-0, 5-7, 6-4 earlier on Tuesday. 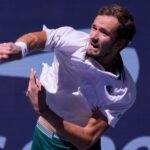