Muguruza overcomes early wobble to down Hibino and advance

Two-time grand slam champion and Australian Open runner-up Garbine Muguruza had an early wobble against Japan’s Nao Hibino, going a break down early on in the opening set before seeing off her spirited opponent, winning 6-4, 6-3. 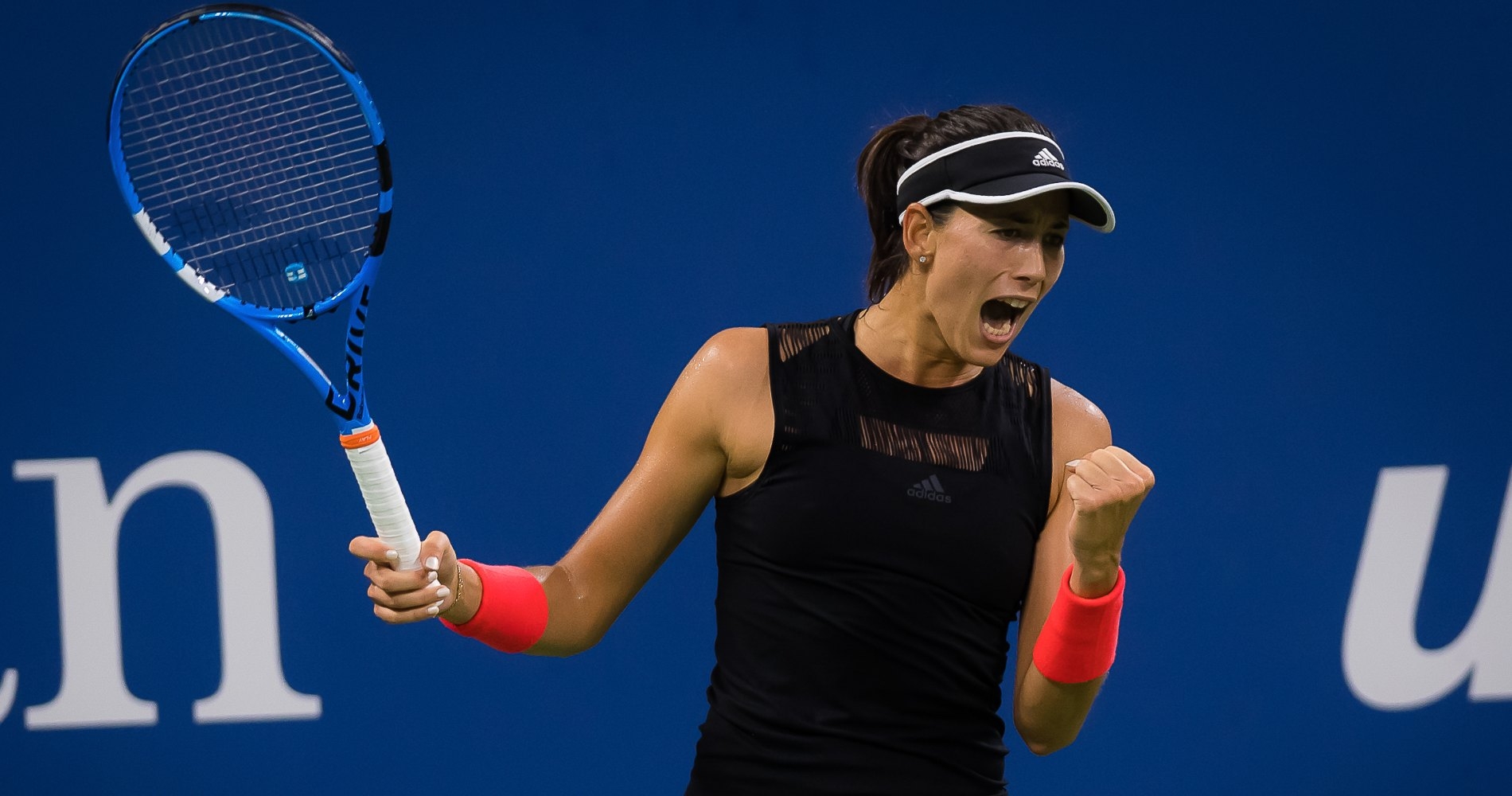 Garbine Muguruza of Spain in action during her second round match at the 2018 US Open Grand Slam tennis tournament. New York, USA. August 29th 2018.

“I was a little bit anxious because I didn’t play in six months, and didn’t have a chance to play before the US Open to get ready for here, so I’m happy with my performance, I was expecting a tough match, and that’s what happened,” said Muguruza. “I think she was playing very good at the beginning, I started a little bit slow, for how well she was playing, and my game came with the match, with the flow of the game and I managed to play at the end pretty good.

“I miss the competition and I am happy to play here and that they did a great job trying to make everything good for us, so I’m very excited to be a part of this US Open because I think it’s going to be forever special.”

Match point of the tournament?!@GarbiMuguruza closes out her opener in style 😎 pic.twitter.com/q8aG89XN59

Surprisingly, Muguruza has never enjoyed a solid run at Flushing Meadows, the Spaniard’s best effort being the fourth round in 2017. And it was an extraordinarily sluggish start for the former French Open and Wimbledon champion, who threw in four double faults and with a first serve percentage well under 50%.  Both her footwork and groundstrokes seemed well off as Hibino stormed to a 4-1 lead, the Japanese racing around the court with fleet of foot to put pressure on her opponent.

But Muguruza is sometimes a slow starter, and finally found her rhythm in the seventh game, breaking back and holding serve to level at 4-4 despite being warned for a time violation on serve. It only served to bring the best out of her, and, following a further break, she wrapped up the opening set 6-4.

Confidence restored, Muguruza’s winner percentage rocketed and now it was Hibino that was on the back foot, the world No.78 going an early break down in the second as the Spaniard started to find her range.

Hibino stayed within touching distance in the second, saving further break points in the seventh game, but it was delaying the inevitable as Muguruza ran out a 6-4, 6-3 winner.

The tenth seed now takes on either Tsvetana Pironkova or Ludmilla Samsonova in the second round as she looks to progress dep into the tournament and end her Flushing Meadows hoodoo.