We’re under way with another busy day at the US Open, with former champions Naomi Osaka and Angelique Kerber already through to the fourth round. 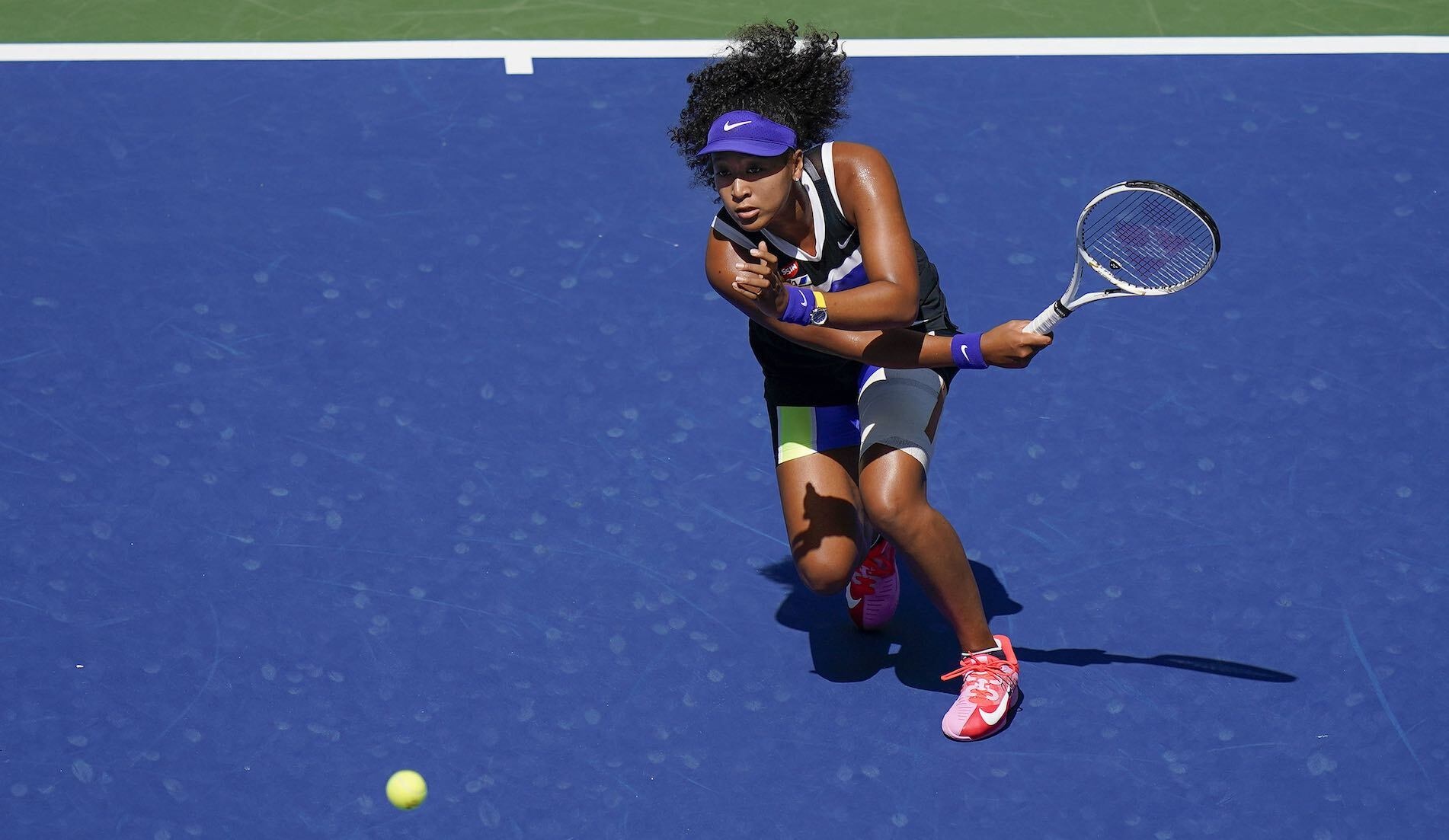 The winner in 2018, Osaka looked in a heap of trouble when she was 0-40 on her serve at 1-2 in the third set against Marta Kostyuk but the 18-year-old cracked and Osaka won five straight games to clinch a 6-3, 5-7, 6-2 victory after two hours, 32 minutes to keep her title hopes alive. Osaka will play either 14th seed Anett Kontaveit of Estonia or Magda Linette, the No 24 seed from Poland.

“I think it was just experience,” Osaka said. “I know she is very young and I’ve probably had more matches like this. She’s really good. I’m kind of scared how good she’s going to be in the future.”

The 2016 champion, Angelique Kerber, arrived in New York under the radar after not playing a warm-up event but the German is looking pretty good so far. The No 17 seed beat American Ann Li 6-3, 6-4 and awaits Jen Brady, the American who beat Caroline Garcia of France 6-3, 6-3.

Croatia’s Petra Martic saw off Varvara Gracheva 6-3, 6-3, crunching 16 winners to just 11 unforced errors to end the run of the Russian, who had reached round three with that famous comeback against Kristina Mladenovic. Martic will play No 23 seed Yulia Putintseva of Kazakhstan, who beat Aliaksandra Sasnovich of Belarus 3-6, 6-2, 6-1.

In second-round action held over from the previous night, Ekaterina Alexandrova of Russia bit the dust, the No 21 seed beaten by 4-6, 6-3, 7-6 by American Caty McNally, who is into the third round of a slam for the first time.

The 19-year-old Pole, Iga Swiatek, came from behind to oust American Sachia Vickery 6-7, 6-3, 6-4 in another second-round match.

Former champion Naomi Osaka is among the big names in action, while two-time Wimbledon champion Petra Kvitova gets the night session.