Osaka prevails over Brady in three-setter for final spot

Naomi Osaka was able to stay calm and prevail in a match of the tightest margin against one of the surprises in the tournament in American Jennifer Brady. 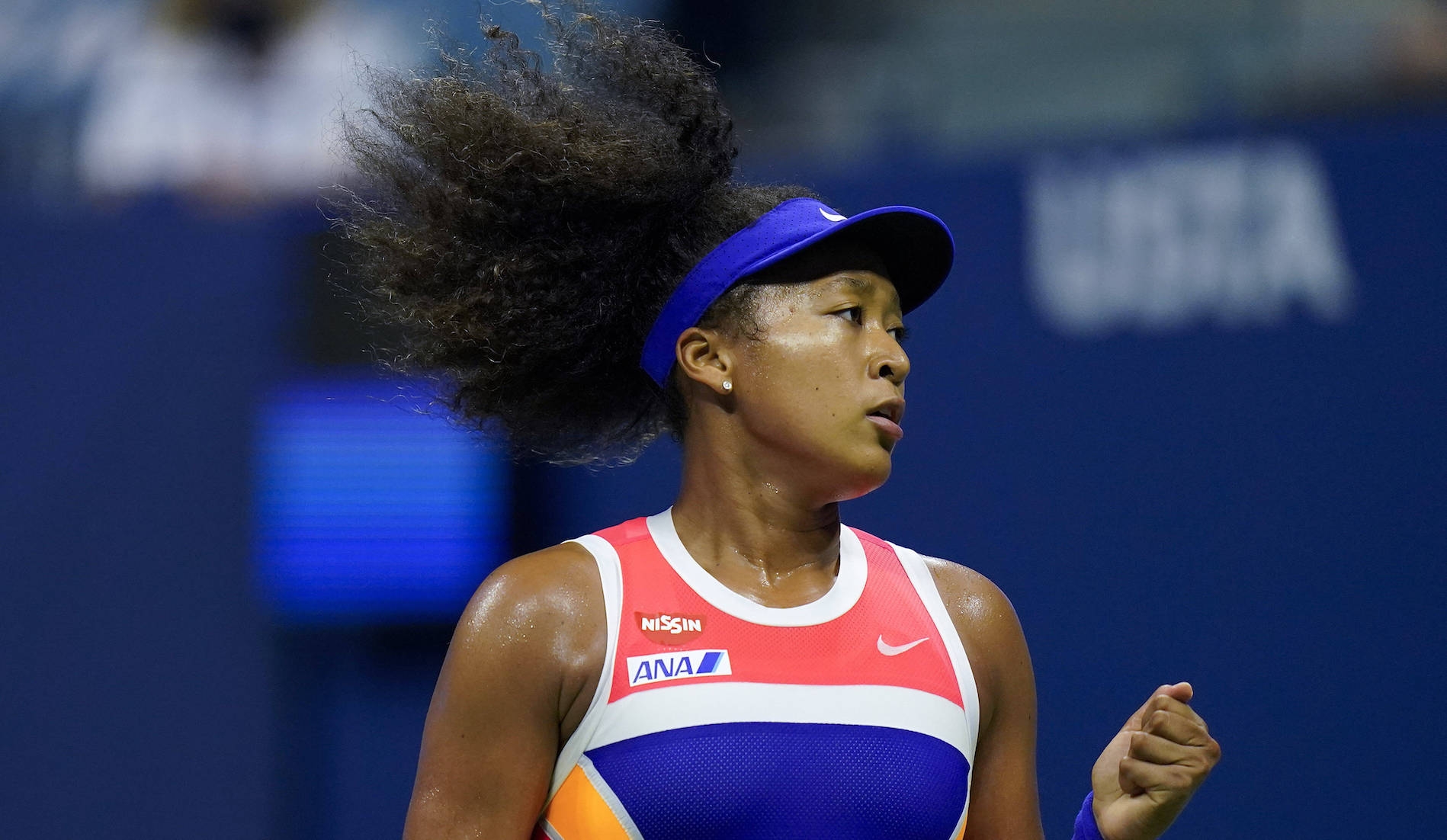 Naomi Osaka is heading back to the stage where she first burst into the scene. She took down Jennifer Brady in three sets, 7-6(1), 3-6, 6-3, and will now face Victoria Azarenka in the final on Saturday after the Belarusian beat Serena Williams in three sets.

The first set saw the two semi-finalists tussle in a close margin, with only one break point throughout the whole first set on Osaka’s serve. However, it was the Japanese who took control in the tie-break. After Osaka went up 2-0, Brady claimed her only point as the world No 9 snatched the next five points to win 7-1.

The same theme continued through the second set, with the two holding serve without much trouble up until 4-3. The American showed her big game prowess in the latter part of the set, though, as she seized her the lone break point at 5-3 and served the set out to even the match.

Osaka showed herself as a top player

The third set was when Osaka showed her worth as a top player as she pushed Brady to the limit in every single one of her service games, forcing five deuces and breaking her once to go up 3-1. That single break was enough to separate the 2018 champion from the red-hot American, as Osaka served out the match with ease.

In a post-match interview, Osaka said she was “just happy to be here at this point” after a tight match and uncertainties heading out of the COVID-19 hiatus.

“Honestly I don’t know, I just felt like I was sticking it out, it felt like we were trading serves,” Osaka said.

“I just felt like I wanted to come out of quarantine being positive and not really caring if I win or lose, but just knowing I put in 100 percent effort.”