Patrick Mouratoglou sees Jennifer Brady as a potential Grand Slam winner after the American advanced to the US Open semi-final against Japan’s Naomi Osaka. 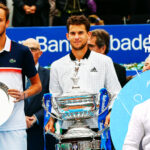 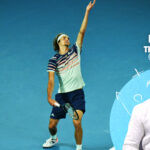 Jennifer Brady is enjoying quite the run in this year’s US Open. And it’s fair to say she the 28th seed has been the surprise package, defeating former champion Angelique Kerber and Yulia Putintseva en route to her showdown with Naomi Osaka.

And, According to Mouratoglou, if the talented American doesn’t get the job done tonight, she will have further opportunities in the future.

“There is absolutely no reason not to think she can’t be a grand slam winner and a top five player,” said Mouratoglou. “I don’t know if she’s ready yet, but we’ll see. She’s definitely one of the ones who can win here. I think she has everything, if you look at it. She has the American mentality, which is a big asset for me, In have always said that. The Americans have this culture of winning. 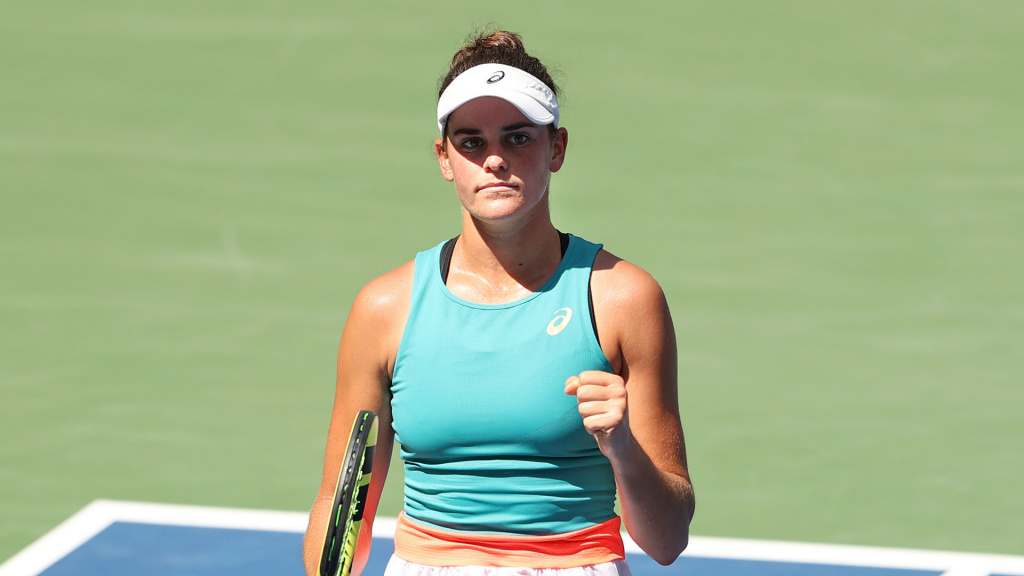 “She has a big game, she plays with a lot of power and security thanks to her topspin. She has the serve, she has the forehand, she’s moving well, she feels the game and she plays very smart tennis now also so I don’t see anything missing to think that she can’t do it. Now she’s also very consistent in her results that I have to say is a good sign. I have to say that Jennifer Brady is playing unbelievable tennis. She believes in what she’s doing, she knows she’s very consistent, she feels it.”

Brady in the footsteps of Andy Murray?

Mouratoglou is one who should know, and he thinks it it is coaching staff who also deserve a big pat on the back for her recent form, citing Andy Murray as a prime example.

“A great coach can make a big difference in a player’s career, I have always said so,” adds Mouratoglou. “I don’t know if Andy Murray would have become the player who he became like a multiple grand slam and Olympic gold medal winner and number one in the world without Ivan Lendl. And in the case of Jennifer Brady, I also have the feeling that with her coach, which is someone who is extremely serious  and I know for a while on tour, I think he just brought to her what was necessary to be able to express her qualities.”

Emma Raducanu, Simona Halep and the rest of the field will have to...
Simon Cambers

The Italian reached the semi-finals of the European Open in Antwerp on Friday...
Simon Cambers

The Croat was on top form as he marched through to a meeting...
Simon Cambers

The 31-year-old will take on American Ann Li in the semi-finals in Tenerife...
Simon Cambers 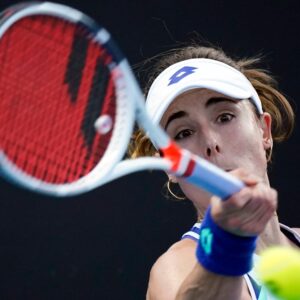