Confusion abounded at Flushing Meadows – and outside – on Monday as US Open organisers confirmed that the 11 players who’d been in contact with Benoit Paire in the past week will be allowed to play in the Grand Slam, despite the Frenchman’s positive test for Covid-19. 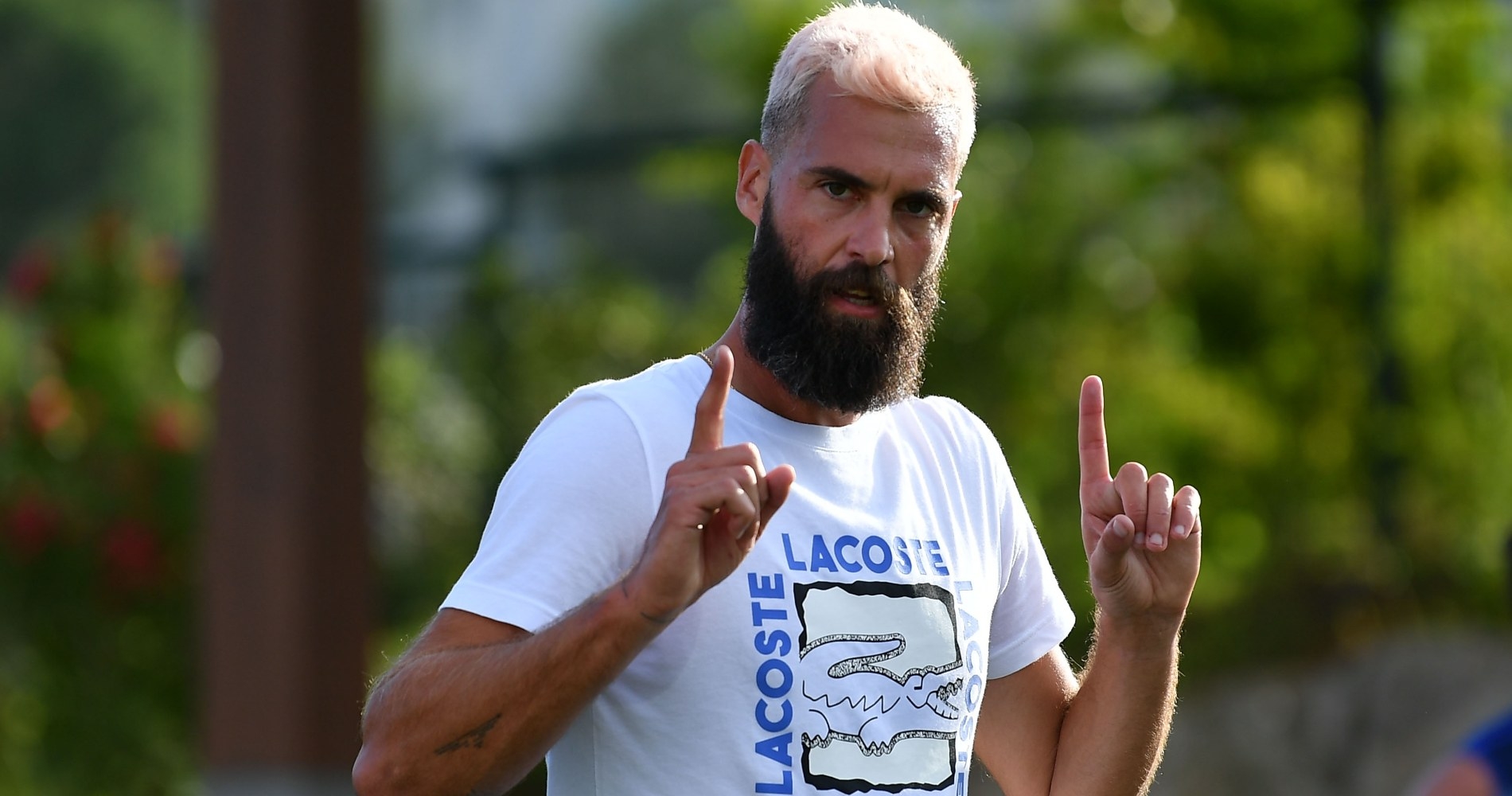 Frenchman Benoit Paire was withdrawn from the US Open on Sunday, on the eve of the tournament, after he tested positive for Covid-19.

Though the rules are clear that any player testing positive for the virus is automatically withdrawn from the US Open, the rules surrounding those who may have come in contact with them are less obvious.

In his Behind the Racquet podcast, American Noah Rubin said 11 players had come in “close contact” with Paire – reportedly including Richard Gasquet, Edouard Roger-Vasselin and Kristina Mladenovic – were “given a new document to sign”, an amendment to the protocols document they previously signed, in which they can only use certain areas of the Flushing Meadows site. 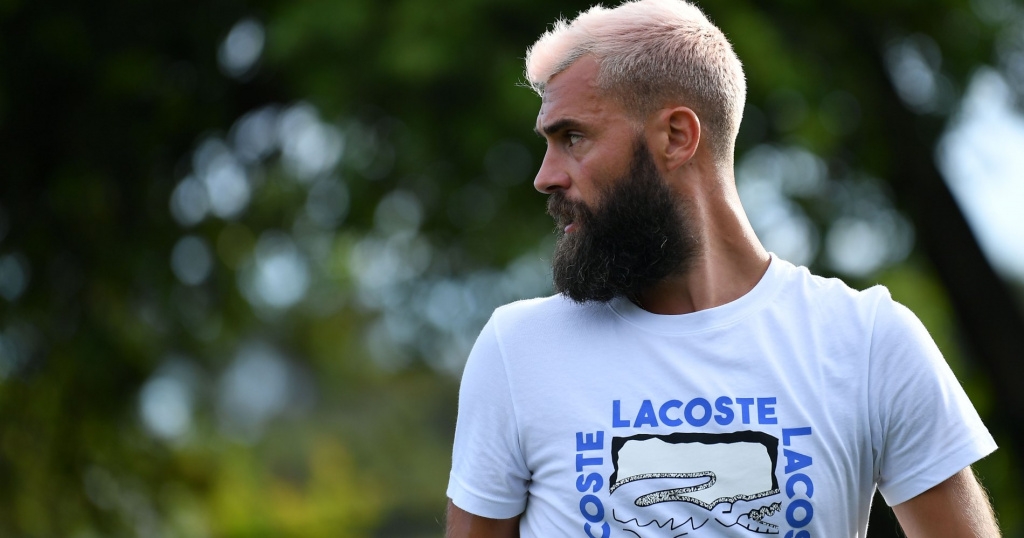 Rubin: “They are basically going against everything New York has worked for”

Rubin, who is in the doubles event at the US Open and could get into the singles if there are more withdrawals, said he felt the US Open had changed their rules.

“I’m looking at this and you’re not going to do anything. All this work….we already know it’s not a great bubble. I’m staying at the Garden City Hotel, it’s not a sold out hotel, it’s not just players here,” he said.

“My best guess is, one if not a couple of top players, are part of these 11, and they’re not willing to give their tournament. Maybe 11 is too big of a number to start pulling out. Not only did they contradict what happened to Guido (Pella) and Hugo (Dellien) last week, but they are basically going against everything New York has worked for. If you come in contact with someone who tested positive, you have to quarantine for 14 days. That’s what New York state says right now and we’ve gone past that.”

Rubin said the 11 had been cleared to play and on Monday, Mladenovic took to the court – and won – for her first-round match. In a phone call with the Tennis Channel on Monday morning, US Open chief Stacey Allaster confirmed they will be allowed to take their places in the draw.

Tournament Director Stacey Allaster speaks with @BrettHaber about all the details.

Some wonder why different answers are given to the same situation

Dustin Brown, the German who is not in the US Open field because his ranking of No 239 is too low, and because there is no qualifying event this year due to virus restrictions, expressed his confusion.

Tryin 2 Understand The Difference Between What Happend During W&S Open & Whats Goin On Now… 🤔 #SameSameButDifferent🤷🏾‍♂️ https://t.co/oGOp3eyLki

At the Western and Southern Open, played at the same venue last week, Guido Pella and Hugo Dellien were pulled out of the tournament when their fitness trainer Juan Manuel Galvan tested positive. The withdrawals were criticised by several top players, including world No 1 Novak Djokovic and former world No 1 Andy Murray, both of whom said the rules, as explained to them, were not clear.

Brown then asked a second question.

Seemingly 2 Same Situations, But Both Situations Are Handled Differently (No Matter Which One You Wanna See As Correct Or Not)… pic.twitter.com/2lQSgMM8Bc

Ellen Perez, the Australian ranked No 40 in doubles, criticised the USTA for having one set of rules one week and one the next.

Here’s my thoughts on the recent US Open situation: pic.twitter.com/Y7XxBkfKjk