Vasek Pospisil produced one of the finest performances of his singles career to defeat compatriot Milos Raonic and advance to the third round of the US Open. 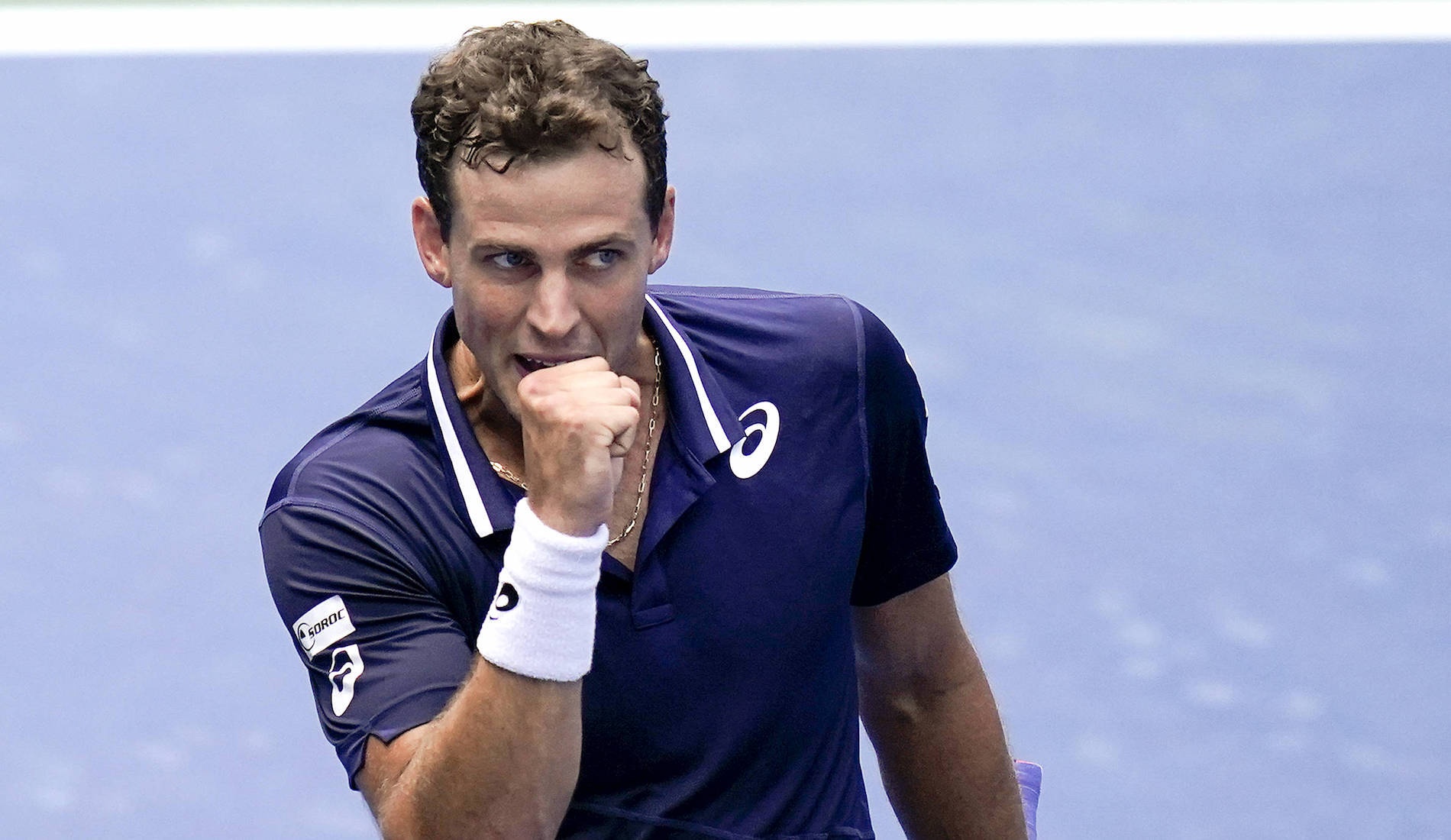 Always the bridesmaid, never the bride. It’s an old cliché, but one that has haunted many great players never to have triumphed in a major championship.

In the men’s game, one thinks of the likes of Marcelo Rios, Todd Martin and a host of French talents including Henri Leconte, Gael Monfils, Richard Gasquet and Jo-Wilfried Tsonga. And, because I’m a biased Englishman, Tim Henman, of course!

When you think your first serve is out, the pospisilities are endless 😅@VasekPospisil I #USOpen pic.twitter.com/mdYvuYoOzW

Coming into the tournament, Raonic was a big favourite. Especially after his performance against the great Novak Djokovic in the Cincinnati final, and the withdrawals of Roger Federer and Rafael Nadal for differing reasons. It appeared that perhaps only Djokovic and Dominic Thiem were in as good a shape.

But pressure and weight of expectation does funny things, and it always seems to be somewhat of a nightmare to have to play a friend and countryman at any stage of a tournament, let alone the second round of a grand slam.

At a set all and into a breaker in the third, it seemed anyone’s match, both Canadians on top of their game on serve. But it was Pospisil who gained the initiative, going 2-1 up and asking the question of his countryman to come up with the goods.

But it was Pospisil who appeared to grow in stature, breaking again in the decider and serving up a dose of the Raonic medicine to seal the match with an ace.

“I feel great. I felt like we both started maybe a little bit nervous, we have known each other for a long time, it’s always a little bit unique playing each other on a big stage and I just settled in nicely,” said Pospisil after the match.

“I think as the match went on, I felt more and more comfortable out there, found a good rhythm and felt I was reading his serve pretty good today and fortunate to get through. Whenever you’re playing Milos it’s a matter of a few points, and I’m just thrilled that I played well when I needed to.

“I feel amazing. I have struggled with back issues through the last three to four years and honestly, this is the best I have felt since 2014 on the court in terms of my body being healthy so yes, the sky is the limit, and if all is good out there I can just focus on what I need to improve and try to keep the body healthy.”