Five-time US Open champion Serena Williams came from a break down in both sets to beat compatriot Kristie Ahn and advance to the second round of the tournament. 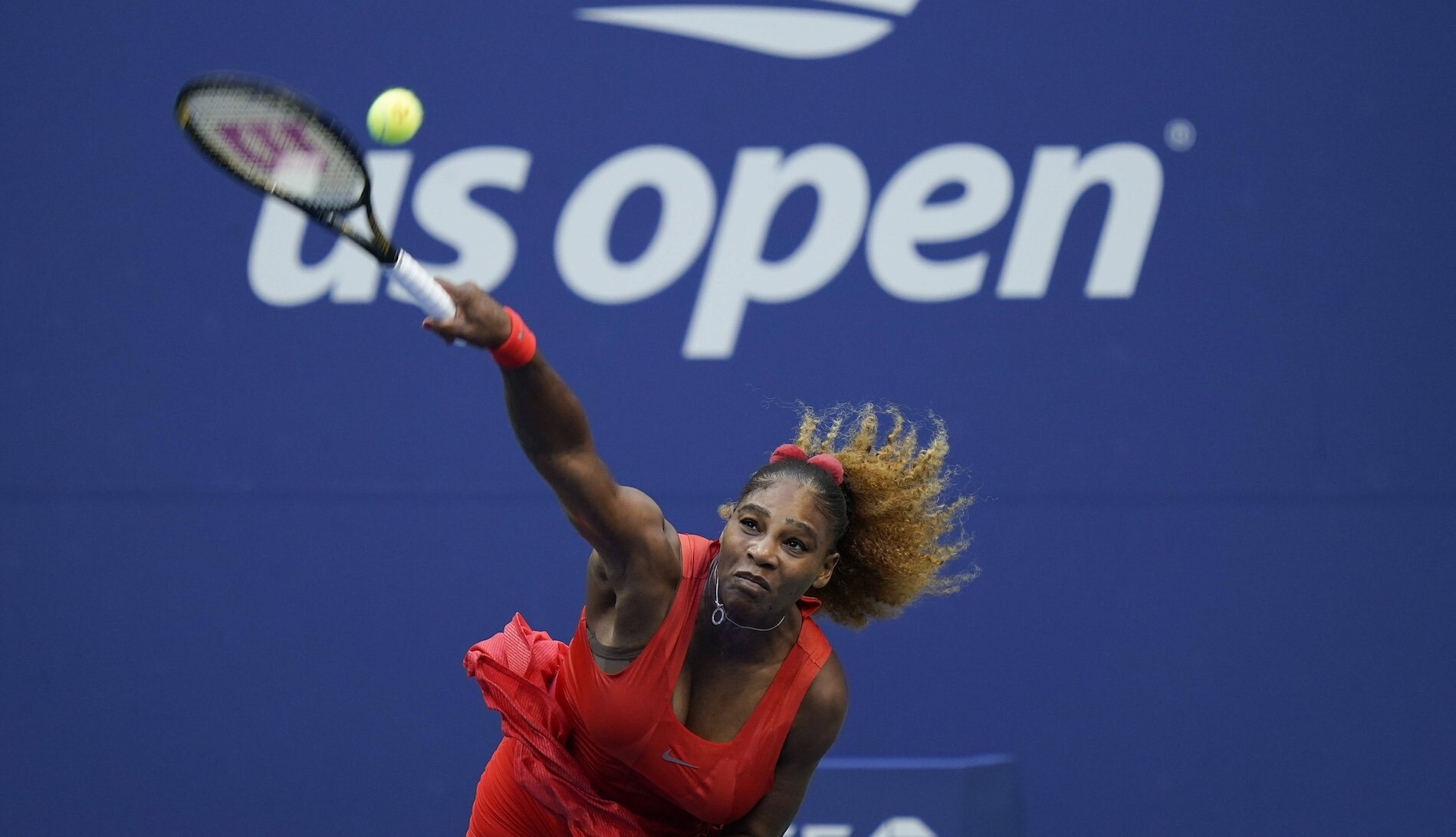 World No. 96 Kristie Ahn made it an uncomfortable evening for Serena Williams, mixing up her game well and forcing her to dig deep in a match lasting an hour and 21 minutes. Nonetheless, the 23-time major champion managed to get the job done in straight sets.

At times, Williams looked a little nervy, perhaps suffering from a lack of competitive match play, as have all players on the tour. But one thing is for certain: this most determined of competitors. She wants another grand slam title, and still enjoys being out competing and doing the job she loves.

“It’s quiet. But it’s just such a big stadium and there’s the screens and the atmosphere and it’s still a grand slam. So I’m just as intense and passionate out there. I love my job. At the end of the day, I love what I do and I’ve always said you can’t do it forever, although I’ve kind of been doing it just over forever, so one of these days it’s going to end and I love being out here.”

Another day, another record for one of the greatest to ever do it.@SerenaWilliams I #USOpen pic.twitter.com/6l559C0Bq3