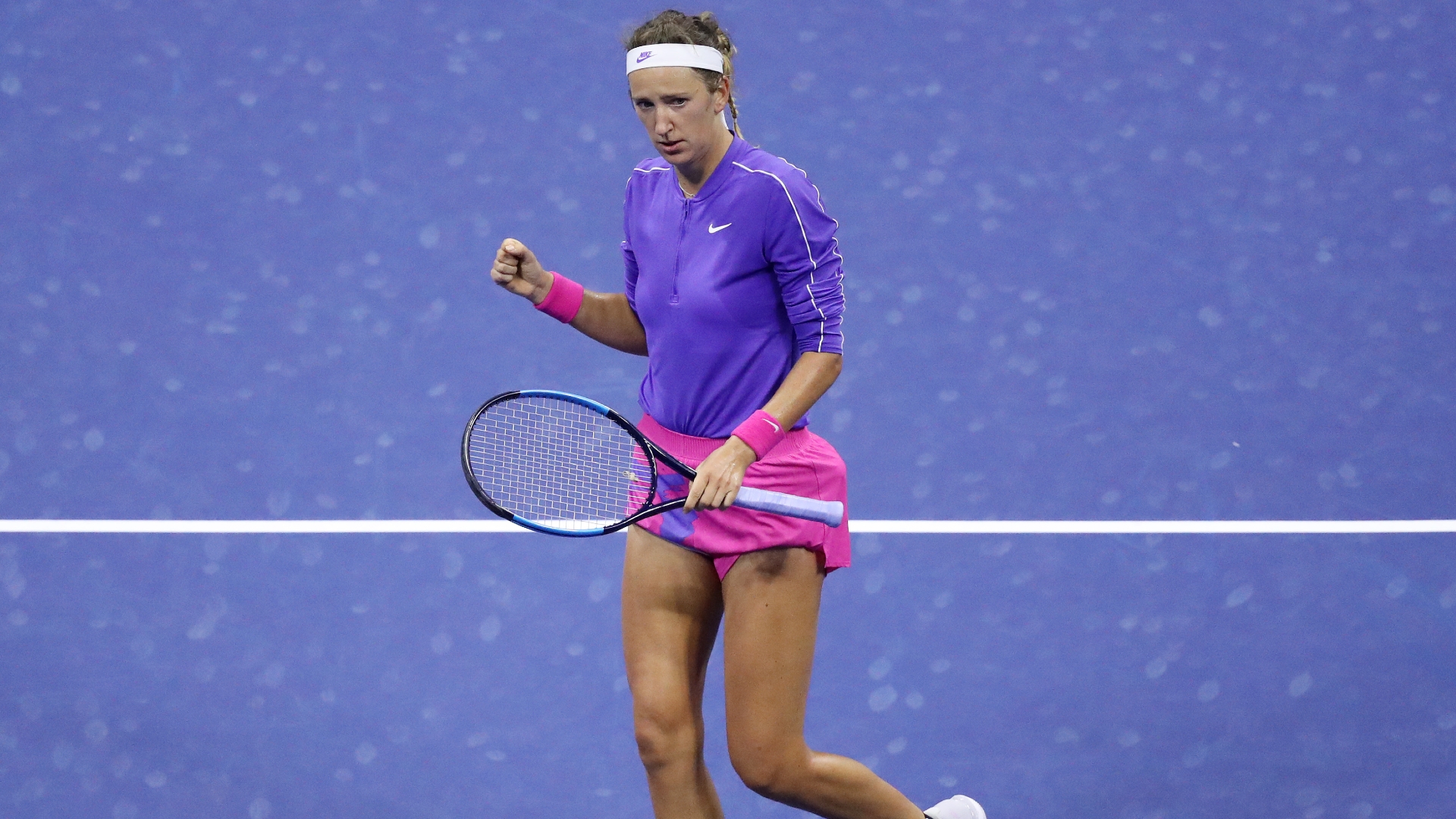 Victoria Azarenka put up a near-perfect display against Elise Mertens in the quarter-final of the US Open, taking down Mertens in an emphatic 6-1, 6-0 victory to set up a semi-final against her good friend Serena Williams.

The troubling signs showed early on Mertens’ end, as the world No 18 dropped her first service game in the match. She was able to break back right away, but it was all Azarenka afterward, with the Belarusian winning four straight games to go up 6-1 while maintaining a 20:10 ratio in winners and unforced errors and winning 69 per cent of her first serve points.

Azarenka showed no mercy in the second set as she dismantled Mertens. The only tricky parts for the world No 27 were when she had to save two break points in the second game and taking three deuces and five break points for the third game. In the end, the bagel set was sealed as Azarenka seized her fourth match point opportunity.

The former world No 1 was honest in the post-match interview.

“I don’t feel like I have anything to prove to anybody, this is my life, I’ll do what I want.”

She then followed up with a candid anecdote on keeping things in perspective, especially on a hot run like this where she looked unbeatable.

“You can be the most beautiful peach in the world, and someone will still be allergic to peaches. It doesn’t matter. I’m here to do what I love to do… I’m happy.”

On the other side of the draw, Serena Williams needed three sets for the third round in a row, but she was able to take down another tournament surprise in Tsvetana Pironkova 4-6, 6-3, 6-2 to face the Azarenka challenge.