US Open looms large, amid doubles, bubbles and COVID troubles

The last WTA and ATP events took place in March, and tennis has been a chaotic sport during the lockdown of the two main tours. 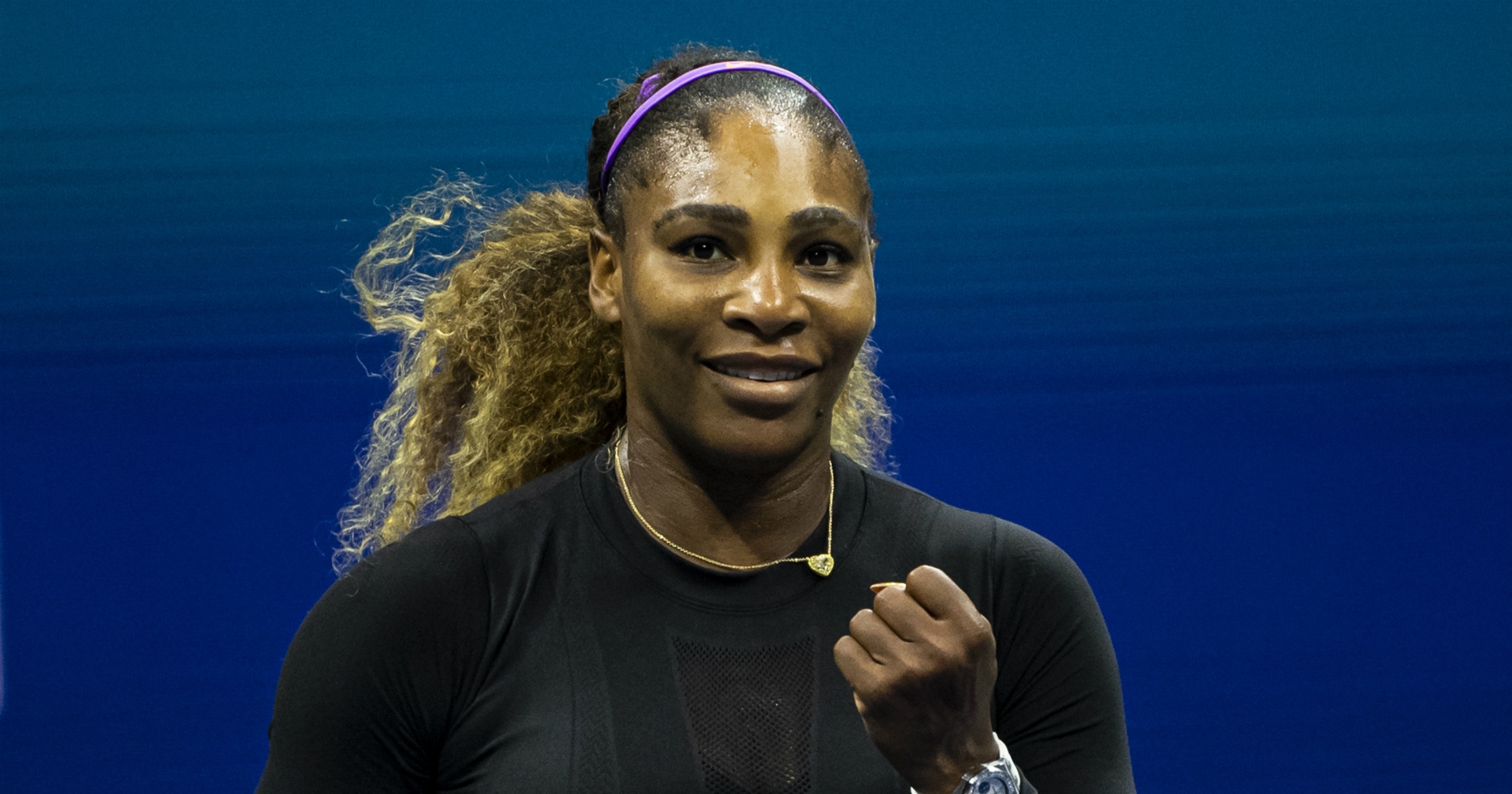 Tennis had a rotten lockdown but now the professional tours are emerging from hibernation.

The men must wait a fortnight, but in Sicily a number of leading women will, from Monday, take part in the Palermo Open, a minor clay-court event that will face scrutiny like it has never known before.

Tennis must prove it can stage events responsibly, not least because the sport’s reputation took a hit with the calamitous ad hoc Adria Tour. That event saw stars including men’s world number one Novak Djokovic, whose brainchild it was, and Grigor Dimitrov hit by coronavirus. 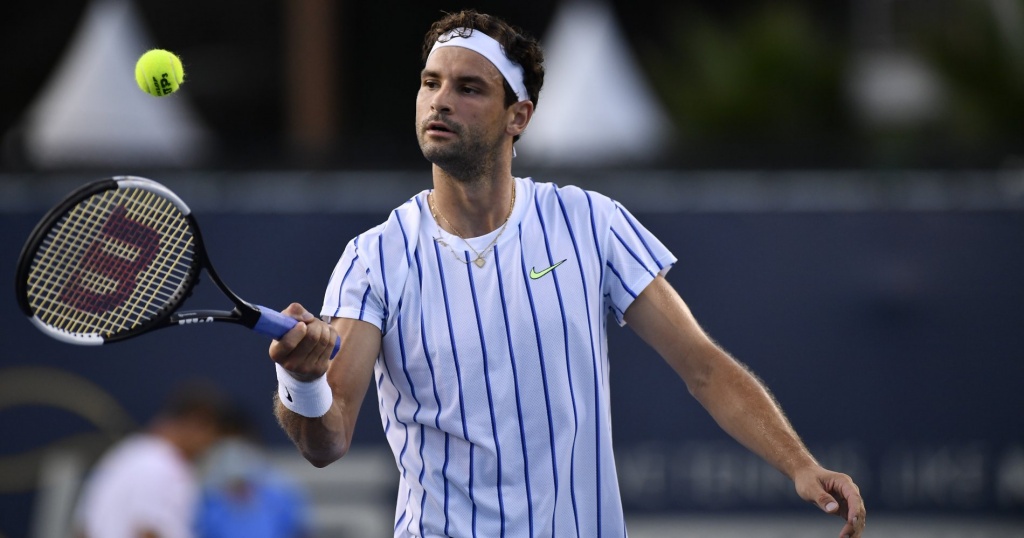 The ATP and the WTA, governing bodies of the men’s and women’s tours respectively, will apply stringent rules and demand impeccable player compliance over the coming months.

They have already seen tennis wiped out in China for the rest of the year, on top of Wimbledon’s cancellation, and can ill afford any further momentous setbacks.

At the end of August, the US Open is due to begin at Flushing Meadows, a behind-closed-doors grand slam.

But with a number of leading players already opting out or showing reluctance to travel during the pandemic period, it would be easier to return a barrage of John Isner serves than to accurately figure how the rest of the tennis year pans out.

Palermo organisers expected Simona Halep, the world number two and reigning Wimbledon champion, to join them, and it was with “great bitterness” that they acknowledged the news she would be staying at home in Romania.

Halep cited rising COVID-19 cases in her home country and her own “anxieties around international air travel”.

Jelena Ostapenko, Johanna Konta and Svetlana Kuznetsova were among others to pull out, with a number of factors behind the loss of a host of the event’s star attractions.

Arguably, though, the standard of the tennis in the week ahead will pale into insignificance against the success of the tournament from a health and safety perspective.

One player tested positive for coronavirus after arriving in Palermo, organisers said on Saturday, and was kept away from all others, withdrawing from the tournament.

The eyes of the tennis world will focus on the modest ASD Country Time Club, not least because a small number of tennis fans will also be allowed entry.

Can the United States, where over 150,000 have died with coronavirus, provide safe haven for the biggest stars in tennis later this month?

Authorities are optimistic ahead of a disrupted US hard-court swing getting under way, but there can be no guarantees, despite best efforts. There are three major tournaments in the US in August, each brimming with the biggest names in the game.

A new WTA event in Kentucky was announced in mid-July, and starts on August 10, with a field boasting Serena Williams, Venus Williams, Sloane Stephens and Coco Gauff. 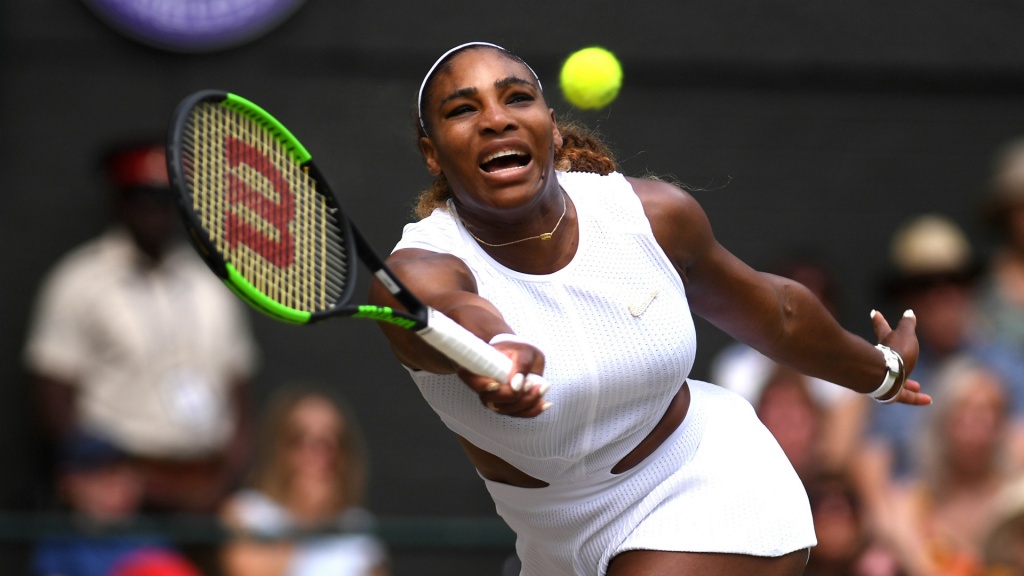 From Kentucky, the best women’s players in the world will head to New York for the Western and Southern Open, relocated to Flushing Meadows from Cincinnati this year in a move to save the tournament.

That event, scheduled to run from August 21 to 28, is where the elite men make their re-entrance, with no ATP events scheduled until then.

And the following week sees the US Open get under way at the same venue – all being well.

Players will be expected to keep to their tournament bubbles throughout, tests will be carried out and players closely monitored. Any slip-ups could spell peril.

The @USTA continues its plans to host both the US Open and the Western & Southern Open at the USTA Billie Jean King National Tennis Center. pic.twitter.com/kERAtMcvrS

Who’s coming back? Who’s not?

Halep is skipping Palermo and as of Sunday, August 2, she was not listed for the Western and Southern Open; however, she may play an event in Prague, starting on August 10.

Given Halep’s clear travel concerns, it would be little surprise were she to skip the US Open, which is a decision world number one Ash Barty has already taken. Barty’s fellow Australian, Nick Kyrgios, has also chosen not to travel to the United States.

Great Britain’s Andy Murray, who appears keen to head to the States, has suggested a number of leading male players will swerve the US tournaments, yet the likes of Rafael Nadal, Djokovic and Dominic Thiem have entered the Western and Southern Open.

Any of those players could still pull out, Nadal having notably expressed misgivings about international travel during lockdown. 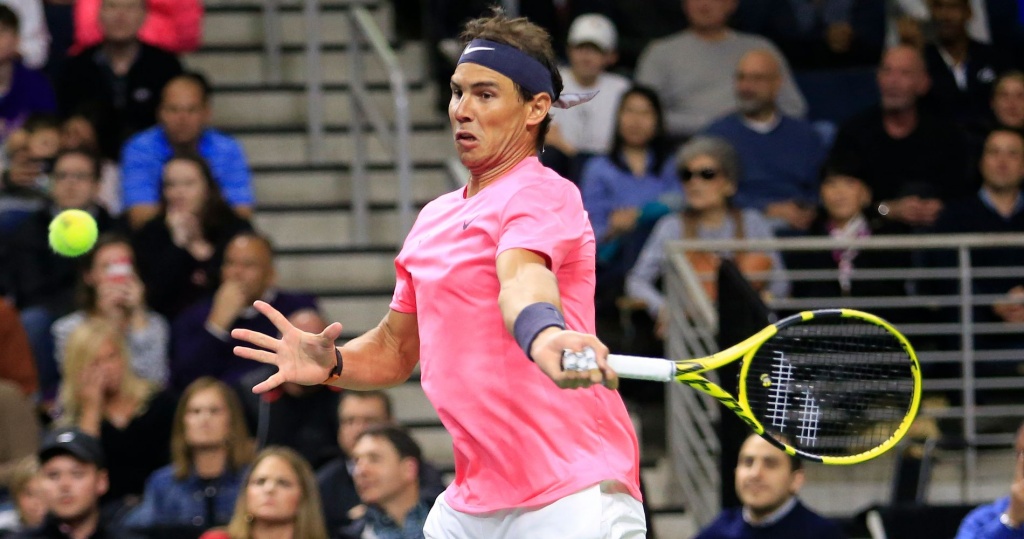 But will the temptation to go after another grand slam title at the US Open prove too alluring? Nadal is just one behind Roger Federer’s record haul of 20 men’s singles slams, with Djokovic having 17 majors to his name.

Federer is sitting out all this drama, having undergone season-ending knee surgery.

It comes as no surprise to see Serena Williams, one short of Margaret Court’s women’s record of 24 singles slams, committing fully to the weeks ahead.

With no Barty and perhaps no Halep, Williams, who turns 39 next month, may perhaps never have a better opportunity to draw level with Court.