Dominic Thiem continued his run to a possible first Grand Slam title in an open draw by knocking off Alex de Minaur in straight sets. 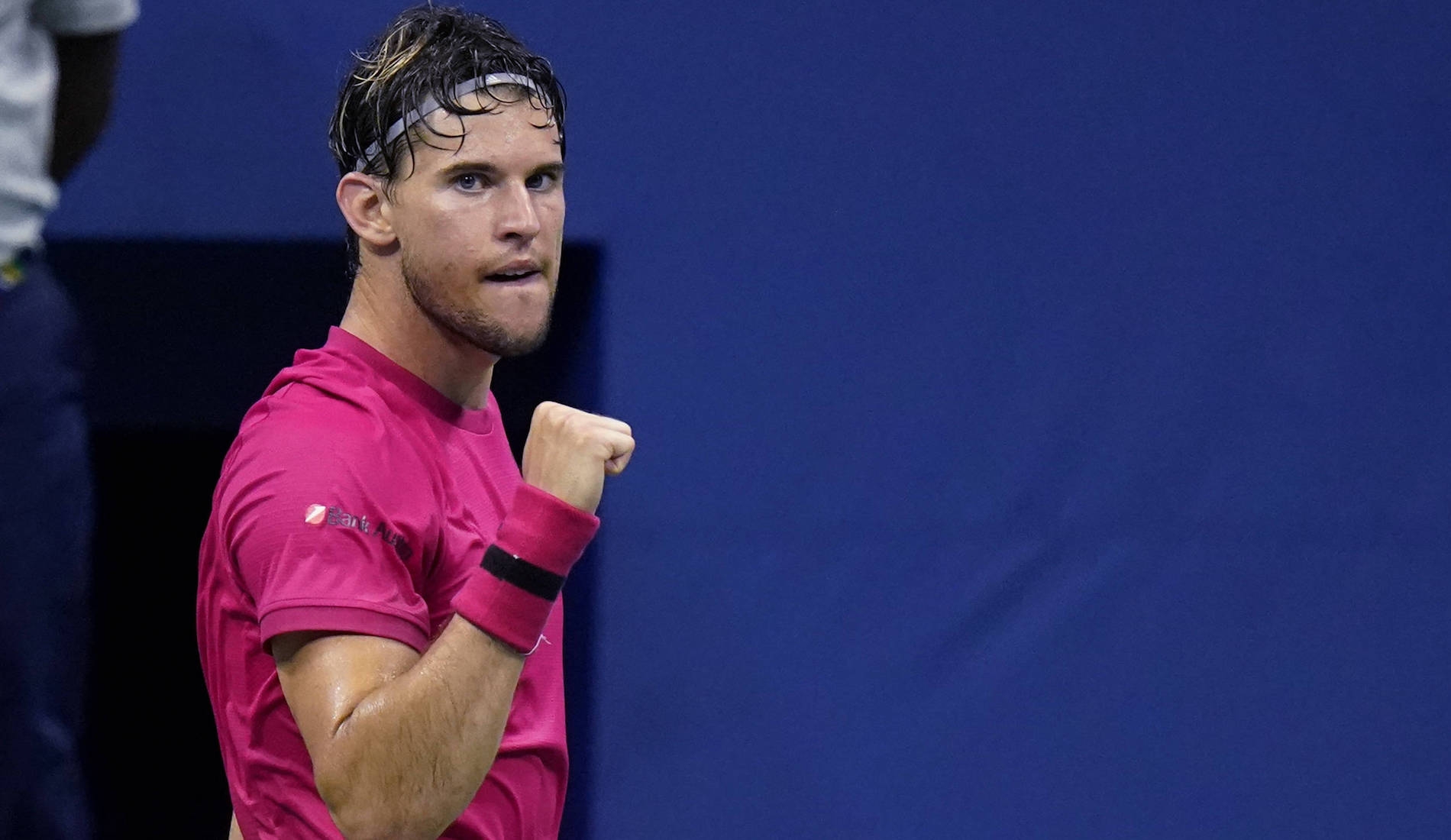 Dominic Thiem was able to find runs and breaks at crucial times to set up a blockbuster match-up against Daniil Medvedev after taking down Alex de Minaur 6-1, 6-2, 6-4. He’s the first Austrian man to make it into the US Open semi-final.

Thiem was in complete control in the first set, as after the pair swapped a break at 2-1, the world No 3 snatched the next four games to go up in the set column. He did have to fend off four break points at the fifth game, but the Austrian was able to ride on his four aces and 11 winners against only two winners for de Minaur.

It was a similar story for the second set, as the two tussled to hold, and the Australian went up 2-1. Thiem took his game to another level again after that, storming through de Minaur with a streak of five games to close out the set this time. He also displayed his prowess in managing tight games, only needing one break point in each of his breaks of serve to convert.

In the third, the No 2 seed started strongly by taking the first de Minaur service game, but the Australian was able to break back to put the set even at 3-3. However, Thiem’s clutch tight-game manoeuvre shone through again, as he broke the world No 28 to go up 5-4 and served out the match.

Thiem says he realises the stakes are high in a field without the traditional big 3 – but he is not underestimating the three other players still in the draw.

“There’s no Roger, Rafa, Novak but there is Daniil, Sascha and Pablo now. They’re three amazing players. Every single one of us deserves this first major title, everybody will give it all. Once we step on the court, the other three are forgotten anyway.”