World No 3 Dominic Thiem took a dip in performance after claiming two sets from the veteran, No 31 seed Marin Cilic, but he was able to close out Arther Ashe under the floodlights with a four-set victory. 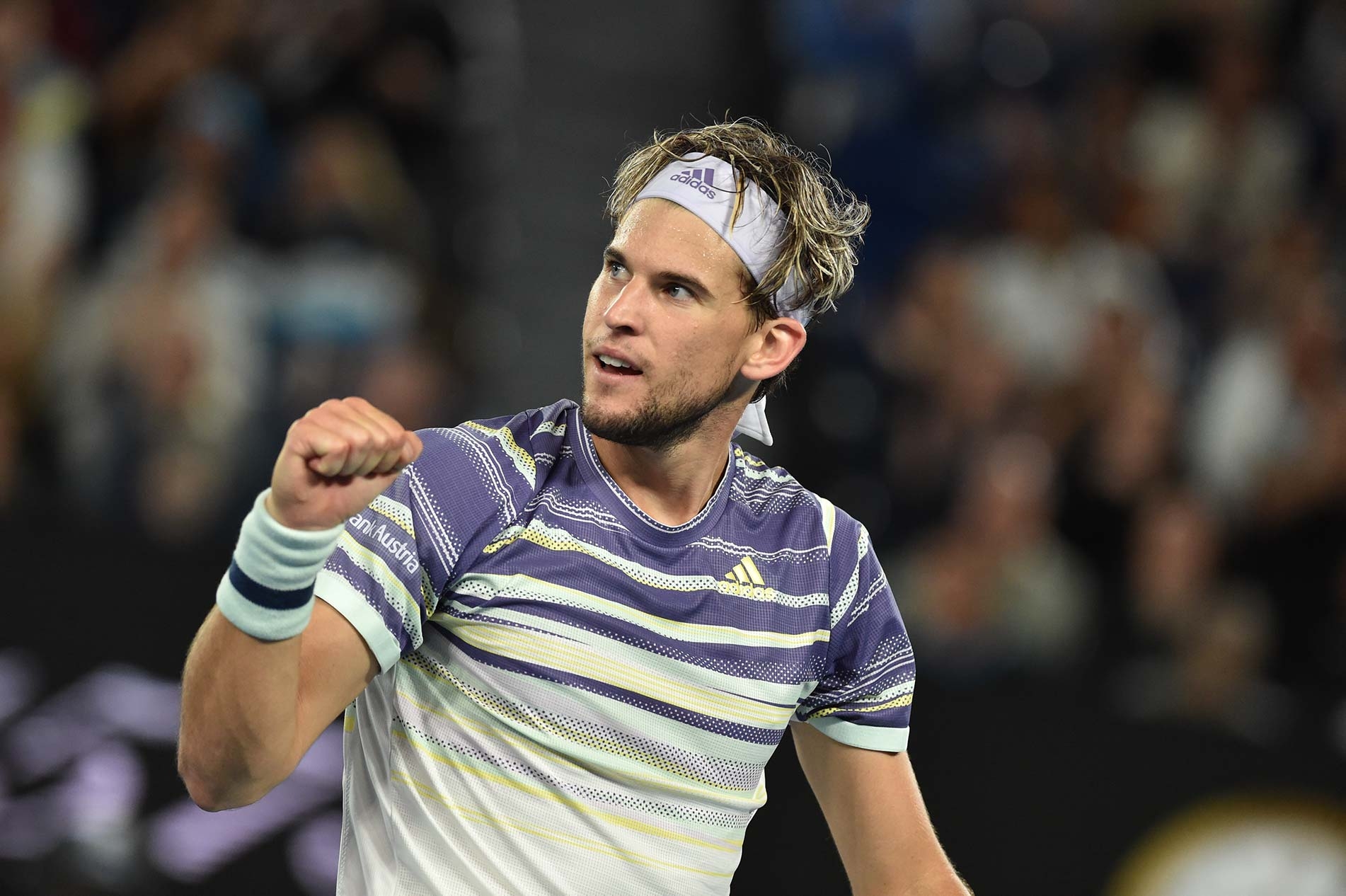 It was smooth sailing for second seed Dominic Thiem early on and, despite a third-set setback, he was able to knock off 2014 US Open Champion Marin Cilic in four to end day six of competition. He will face the in-form Felix Auger-Aliassime in the round of 16.

The Austrian set the tone for the first two sets by notching a break in the first game of the set. After rolling out to a 2-0 lead in the first, Thiem found the insurance break to go up 4-2 and wrapped up the first set by serving it out with a love game. The second set went a similar way with two breaks, with Thiem steamrolling Cilic early on, going up 4-0 before finishing up another 6-2 set.

The match took a turn in the third set as the world No 3 was unable to hold on to the form he had shown early on. After a few holds, the Croat stole a service game at 3-2, taking his third break-point opportunity in the game. Thiem attempted a comeback as Cilic was attempting to serve out the set, even forcing two break points in the game, but it was the experienced Cilic who prevailed to halve the deficit.

The fourth set was almost a carbon copy of the third in that it was a steady holding set right up until the sixth game, where after the second seed saved three break points against the Croat in the previous game, Thiem converted his one break point opportunity. The Austrian had to survive two more break points as he was serving out the match, but he ended the four-setter then and there with a couple of big serves.

Thiem will have to be on top of his game as Auger-Aliassime awaits in the fourth round. The Canadian knocked out Corentin Moutet 6-1, 6-0, 6-4 and looked excellent throughout.