Kristina Mladenovic and Timea Babos, the No 1 seeds at this year’s US Open, were withdrawn from the women’s doubles on Saturday due to the quarantine rules after Benoit Paire’s positive test for Covid-19 on the eve of the event. 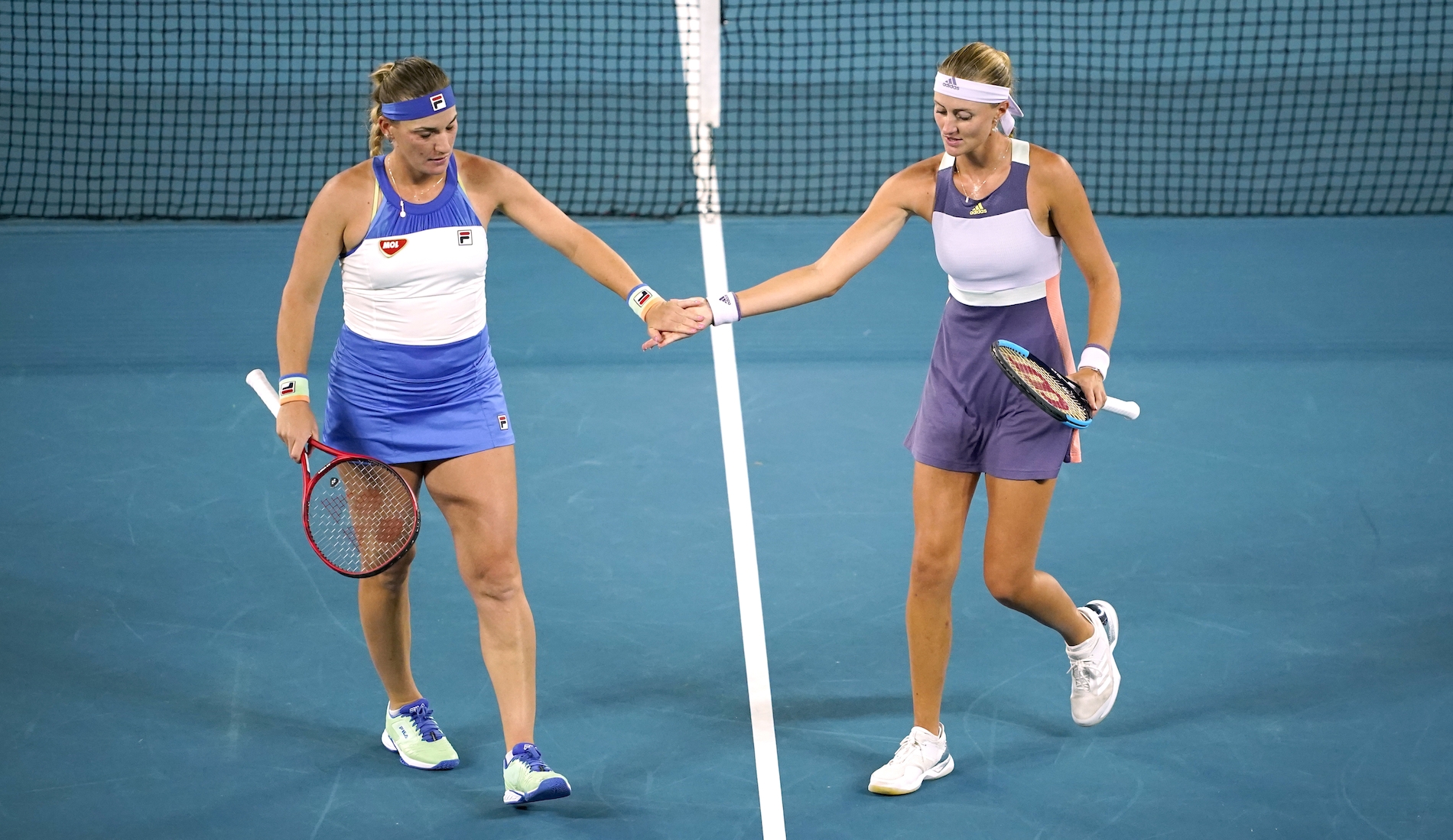 Mladenovic and Babos had been due to play American Alison Riske and Gabriela Dabrowski of Canada in the second round, a match that was originally scheduled for Saturday, before being pulled from the official order of play.

Canadian journalist Stephanie Myles first reported Saturday that the top seeds, who won the Australian Open title together in January, were not allowed to play the match due to the quarantine rules imposed because Mladenovic had contact with another Frenchman, Benoit Paire, who tested positive for Covid-19 on the eve of the event.

And the USTA confirmed the news a little later in a statement.

The news comes 24 hours after Adrian Mannarino, one of the other players under quarantine, was allowed, after a three-hour delay as officials debated the situation, to play his third-round match.

But with the players’ hotel in Nassau County, the quarantine rules come under the jurisdiction of Nassau County Public Health, which is stipulating that all the players in the quarantine bubble, including the likes of Richard Gasquet and Kirsten Flipkens, must stay in the hotel until September 11, when their 14-day quarantine period is up.

CNN reported on Saturday that Mannarino had been allowed to play his match the previous day because “the quarantine notices were served yesterday evening”, but the fall-out from the differing decisions may yet have more implications.

Mladenovic had earlier complained that she and the others in what she calls the “bubble within a bubble” are being treated like “prisoners and criminals”. On Saturday, Belgium’s Flipkens complained about not being allowed to leave the hotel, even though she had already been knocked out.