This year’s US Open will be the first major in 21 years to take place without both Roger Federer and Rafael Nadal. 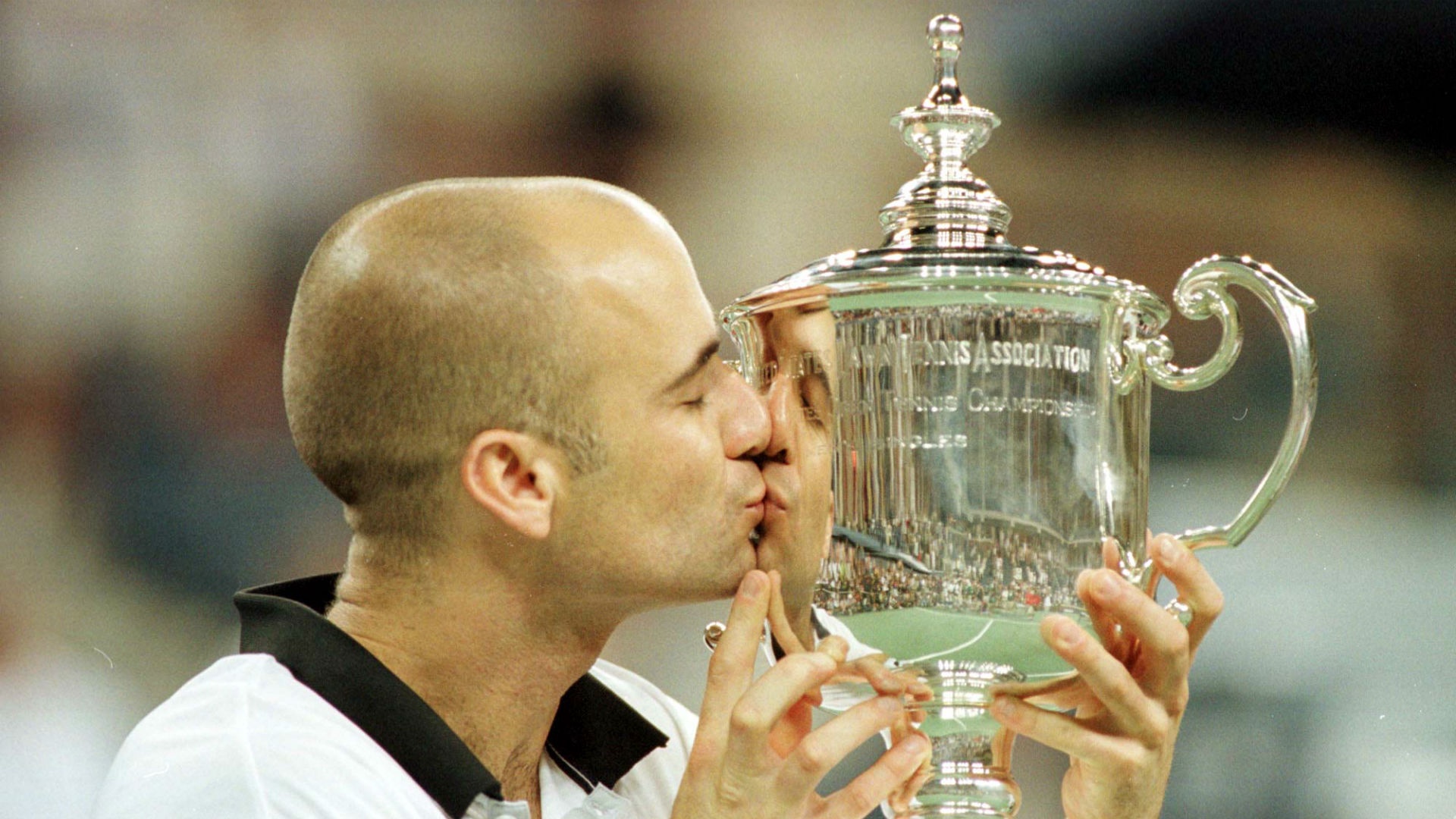 Last time it was down to the work of Ivo Heuberger. This time it is because of the coronavirus pandemic and the management of a veteran body that has ruled over tennis for two decades.

The 2020 US Open will represent the first time in 21 years that a grand slam has taken place without either Roger Federer and Rafael Nadal being there to contest the men’s singles crown.

Not since Heuberger, a Swiss journeyman who reached a high of 102 in the world rankings during a nine-year career, defeated an 18-year-old Federer in qualifying for the 1999 US Open has one of the sport’s majors been shorn of the two all-time greats from the modern era.

It was only Federer’s fourth appearance at a grand slam – in qualifying or the main draw – and it took place two years before Nadal even turned professional.

The duo have since firmly established themselves at the top of the list for all-time major title wins. Federer has 20, Nadal has 19 – that is almost half of all the grand slams have taken place since the 1999 US Open.

Pete Sampras had returned to the top of the world rankings for a 10th time by bouncing back from the disappointment of a second-round exit at Roland Garros – a tournament he skipped the Australian Open to focus on – by racking up a 24-match winning streak that included successive titles at Queen’s, Wimbledon, Los Angeles and Cincinnati.

He looked primed to tie Jimmy Connors’ record of five US Open titles and surpass Roy Emerson’s total of 12 major triumphs, but a back injury sustained during practice ahead of the tournament forced him to withdraw.

Sampras’ frustration at the French Open was added to by the fact Andre Agassi took home the Coupe des Mousquetaires, meaning he completed the career Grand Slam ahead of his American rival.

What happened at the US Open?

It was a fairly serene path to the showpiece for Agassi, who only dropped one set to Jimmy Gimelstob en route to a semi-final against two-time major champion Yevgeny Kafelnikov.

Agassi overcame a shaky start to defeat the Russian 1-6 6-3 6-3 6-3 and secure a return to the top of the rankings, having sunk to 141 less than two years prior.

He held onto that position for the remainder of 1999 as Sampras’ run of six straight year-end number ones came to an end.

“This is the place that’s given me the most over the years, has the most memories, that has touched me in a way that I haven’t experienced anywhere else.”

What were Federer and Nadal up to?

After turning pro in 1998, Federer flitted between the ATP Tour and the Challenge Tour the following year. By the time it came to US Open qualifying he had a 6-12 record in top-level events and had lost in the first round at the French Open and Wimbledon – his first grand slam appearances.

Nadal was just 13 years old. He had already enjoyed some success in his age group but was splitting his time between tennis and playing football – his uncle Miguel Angel Nadal was a professional footballer and had just returned to Real Mallorca following a successful stint at Barcelona.

What does it mean for the future?

Unfortunately, grand slams without both Federer and Nadal are likely to be a fixture of the not-too-distant future.

Federer underwent a knee operation during the coronavirus pandemic and, now 39, is only looking towards the Olympic Games in Tokyo next year – what lies beyond that is unclear.

Nadal opted against travelling to New York due to coronavirus concerns but he should have enough gas in his tank to challenge for more major titles and, alongside Novak Djokovic, put pressure on Federer’s record haul.

There is still plenty of young talent in Dominic Thiem, Daniil Medvedev, Stefanos Tsitsipas, Alexander Zverev and Matteo Berrettini, and they may well soon come to the fore in the biggest tournaments.