Osaka going into US Open final with very different mindset

Naomi Osaka believes her journey since winning a second major at the 2019 Australian Open has made her mentally stronger. 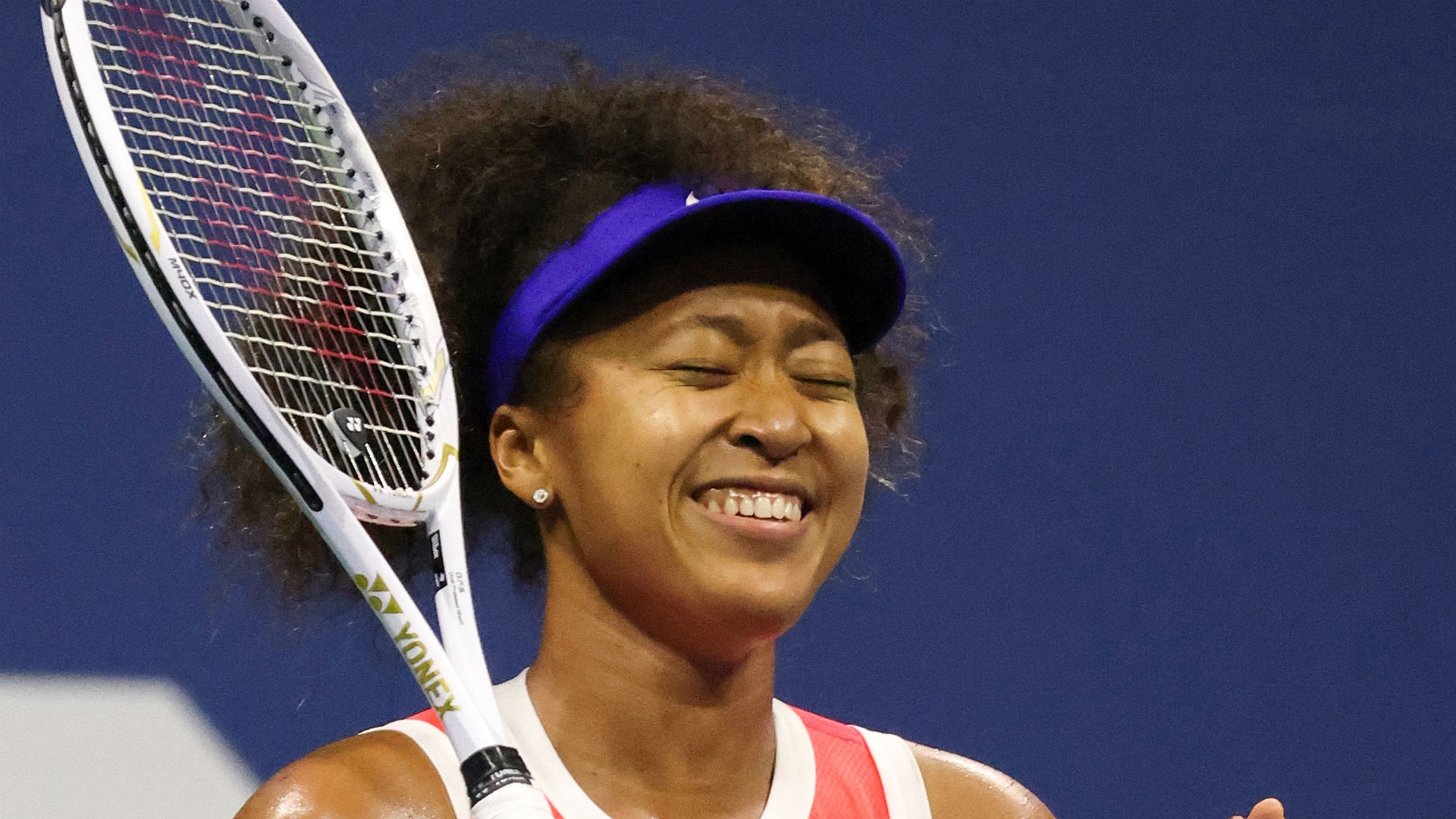 Two-time major champion Naomi Osaka will go into this year’s US Open final with a different mindset.

Osaka won her first Grand Slam singles title at Flushing Meadows two years ago, overcoming Serena Williams in a match that was overshadowed by the 23-time major champion’s incredible meltdown.

The Japanese followed that success up with glory at the 2019 Australian Open, but did not go beyond the fourth round of a major again until this fortnight in New York.

Osaka defeated Jennifer Brady 7-6(1), 3-6, 6-3 on Thursday and, having been the runner-up at the Western & Southern Open when tennis returned from its suspension amid the coronavirus pandemic, she feels in a better place going into her third major final.

“I feel like my mindset is much different this time around. I feel like I’ve learned so much through the ups and downs, not even counting the finals, but just regular tour tournaments,” said Osaka after her semi-final triumph.

“I would say mentally I feel stronger. I feel fitter now. It’s going to be interesting to see what happens.

“I feel like the older you get, the more mentally strong you are. I think that’s something that you learn from being on the tour for such a long time, playing so many matches.

“But for me, definitely my goal during these two tournaments was to be more mentally strong and to fight for every point. So that’s what I’m going to go into the final with. Nothing is going to change that.”

Osaka was denied a rematch with Williams in the US Open final by Victoria Azarenka, who won a semi-final against the great American 1-6 6-3, 6-3.

World No 27 Azarenka is in good form having won the Western & Southern Open by walkover after Osaka withdrew from the final due to a left hamstring injury.

“Yeah, she seems really confident now. She’s moving well. I don’t know. I don’t try to think about other matches right after the match that I just finished. But [it] should be tough.”

Osaka believes the hard work she put in during lockdown has paid dividends since the return of professional tennis.

“You’re never really sure how things will pan out. But I felt like I put in as much work as I could, and I tried as hard as I could during the quarantine to get myself ready. For me, I felt that’s the only thing I could possibly do,” she said.

“Yeah, I feel like my first match in [the Western & Southern Open], I was super nervous. But I was really happy with the level that I was playing. I just tried to keep building from that. Now I’m here.”