Top seed Karolina Pliskova lost her way in her first set at the US Open, but dominated the second after coming through a wobble. 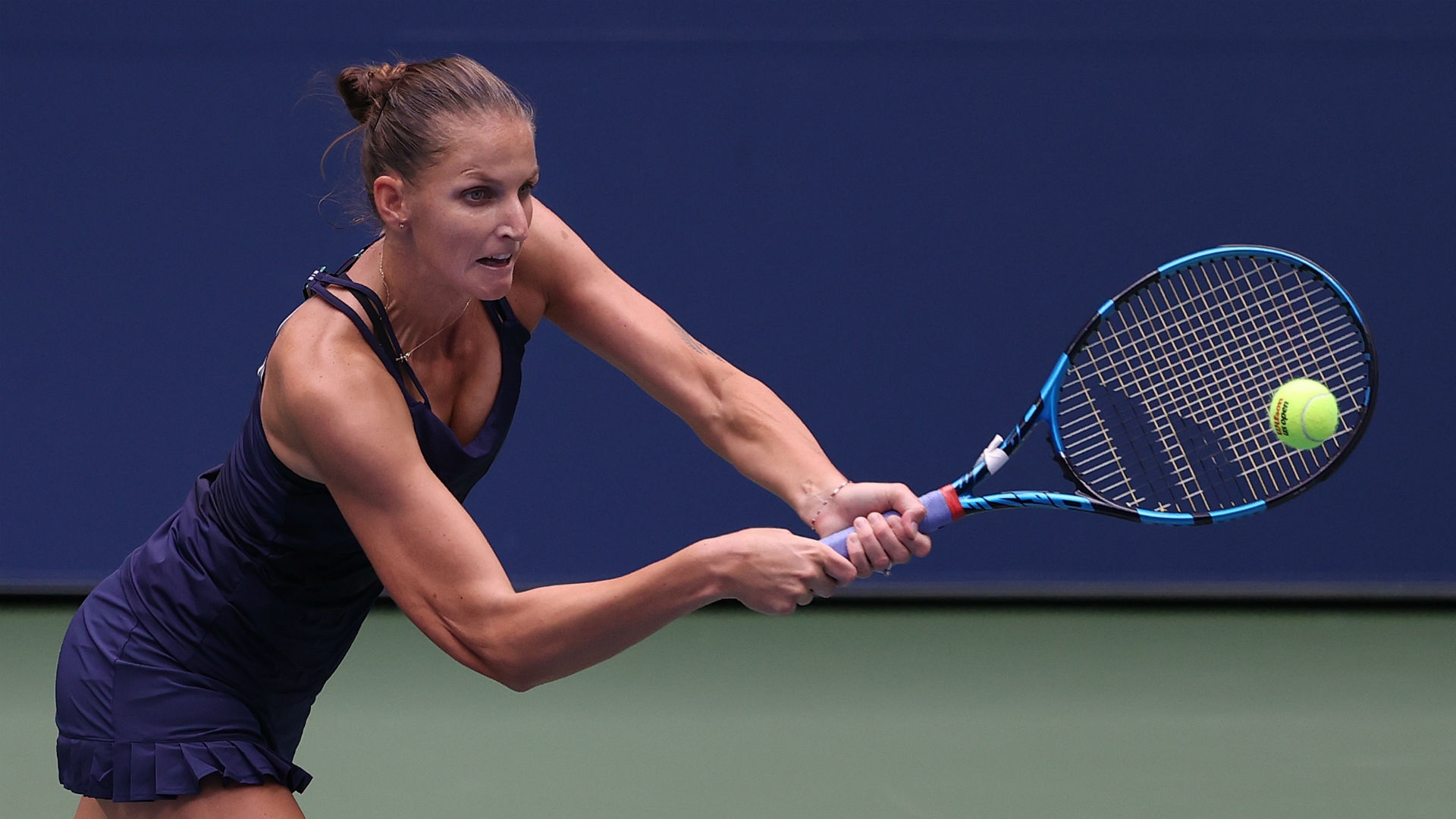 Karolina Pliskova reflected on a job well done after coming through a “shaky” period in the first set to emphatically beat Anhelina Kalinina on day one of the US Open.

The top seed will face Caroline Garcia in the second round following a 6-4 6-0 defeat of Ukrainian Kalinina at Arthur Ashe Stadium on Monday.

Pliskova was in command at 4-1 in the first set, but lost the next three games and had to fend off two break points to avoid going 5-4 down.

The world number three held and broke to love to take the first set before dominating the second behind closed doors in the Flushing Meadows bubble.

Pliskova was relieved to come through a first-set wobble and said playing without fans in the Western & Southern Open at the same venue in New York last week helped her in the first grand slam since tennis ground to a halt due to the coronavirus.

The Czech, eyeing a first major title, said: “I thought actually I played quite good until 4-1. Even after there were a couple of close calls and balls which I could have made, so I think I could still have gone up to 5-2 at least. But somehow it was a little bit shaky there.

“I was up 4-1, and then it was 4-All, so I started to think a little bit too much. I think I just came up with some big serves on 40-15 down. I felt much stronger after that game. The second set was much, much better.”

Pliskova: “I think the centre court is better place to play”

She added: “I felt better than in my match previous, last week, that I played on Court 17.

“I think the centre court is better place to play no matter [if] it’s still without people, but I just felt somehow a little better. I had a lot of practices on this court, so I felt just quite used to it.

“And also, just to play without people, I think that even I just had one match without people [last week], but I thought it helped me just to know how it feels.”