Zverev ‘in shock’ after Djokovic default

Alexander Zverev was in disbelief after Novak Djokovic was defaulted at the US Open. 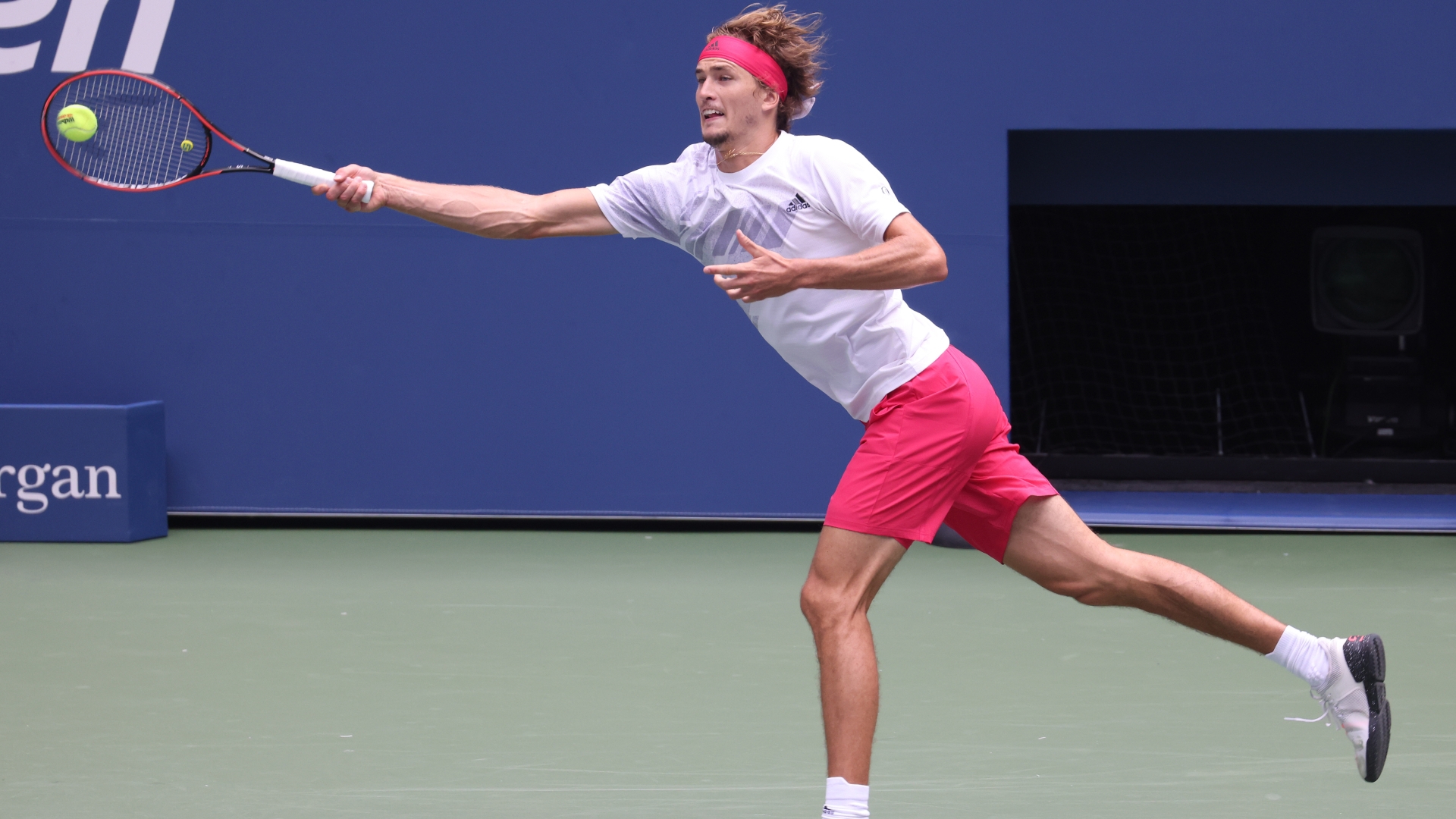 Alexander Zverev was “in shock” after Novak Djokovic was defaulted at the US Open on Sunday.

World number one Djokovic was stunningly disqualified after hitting a linesperson with a ball during his last-16 clash with Pablo Carreno Busta.

It means there will be a first-time grand slam champion in the men’s draw, with Zverev among the contenders at Flushing Meadows.

Speaking after his 6-2 6-2 6-1 thrashing of Alejandro Davidovich Fokina, the German fifth seed was in disbelief to see Djokovic exit in such a manner.

“I don’t think I have ever gotten defaulted yet in my career or in my life. No, I haven’t been in a situation like that. But as I said, it’s very unlucky, very unfortunate,” Zverev told a news conference.

“The decision was made I think by the supervisors, and as I said, they are just doing their job. There is nothing much else I can say to that. I don’t know. I mean, I don’t know what to say. I’m a little bit in shock right now, to be honest.”

Zverev will face either Croatian 27th seed Borna Coric or Australian Jordan Thompson in the quarter-finals.

@AlexZverev putting on the s on this wild point. #USOpen pic.twitter.com/5XTfjmLzzj

A semi-finalist at the Australian Open this year, Zverev said he was excited by the men’s draw in New York.

“It’s going to be one of the young guys, I think, if you count Dominic Thiem as a young guy, as well. He obviously has a chance to win, as well.