First-round losers are the biggest benefactors, while winners and runners-up will receive slightly less than in 2019 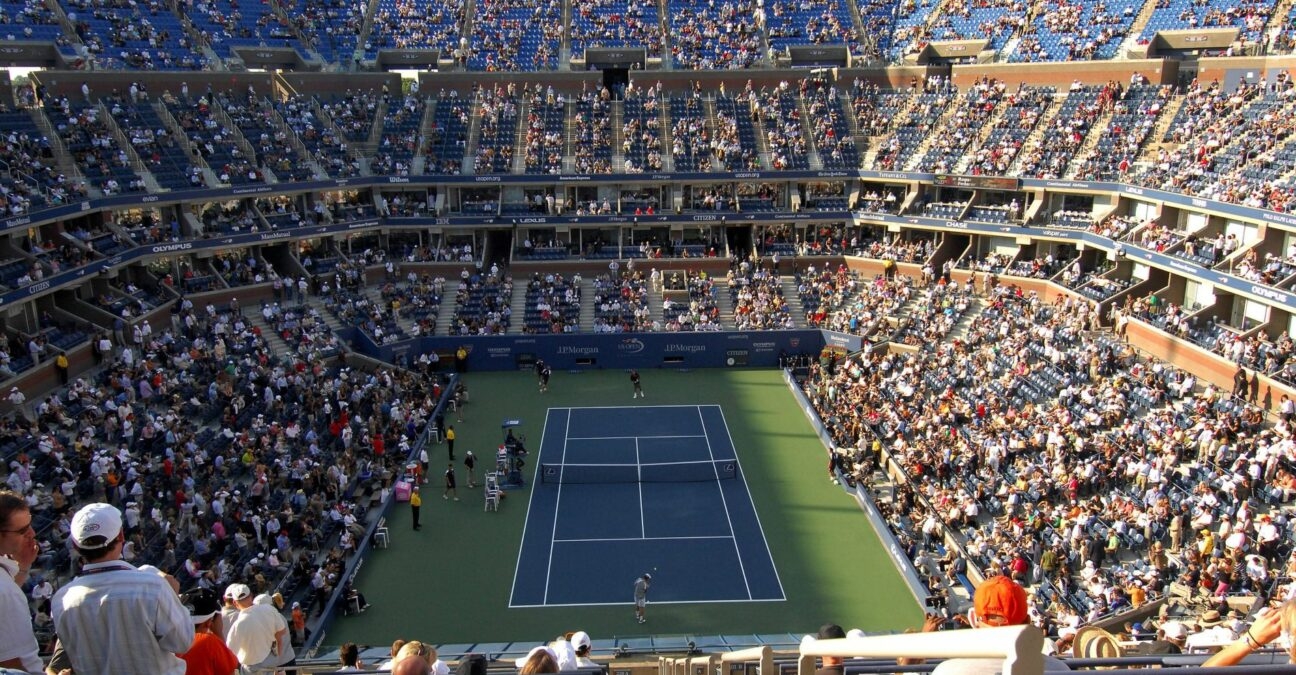 The US Open announced on Monday that it will offer record compensation for the 2021 event, which begins in New York on August 30.

The total of $57.5 million is slightly more than the previous record from 2019, thanks to the return of full crowds for the final Grand Slam event of the year, while first-round prize money has been increased to $75,000.

In a statement, the United States Tennis Association said it had agreed the prize money in association with the ATP and WTA Tours, with winners and runners-up receiving less than in 2020. Winners will receive $2.5 million each (down from $3 million) and runners-up will get $1.25 million (down from $1.5 million)

“Prize money was increased for each competition within the US Open including the singles, doubles, mixed doubles and wheelchair competitions,” the USTA said.

“With the US Open’s greatest return – fans on-site and full draws across all competitions — we know that 2021 will be an historic year for this great tournament,” said Stacey Allaster, Chief Executive, Professional Tennis and US Open Tournament Director. “We determined our round-by-round prize money allocations by engaging in an open dialogue with the players and the management of both tours. We applaud their collective leadership in directing the 2021 US Open prize money to benefit the maximum number of players.”

Round-by-round individual prize money for the US Open is as follows: