US Open wildcards for Andy Murray and Kim Clijsters

Rafael Nadal and Ash Barty may be missing the US Open, but former champions Andy Murray and Kim Clijsters have secured places in the draw. 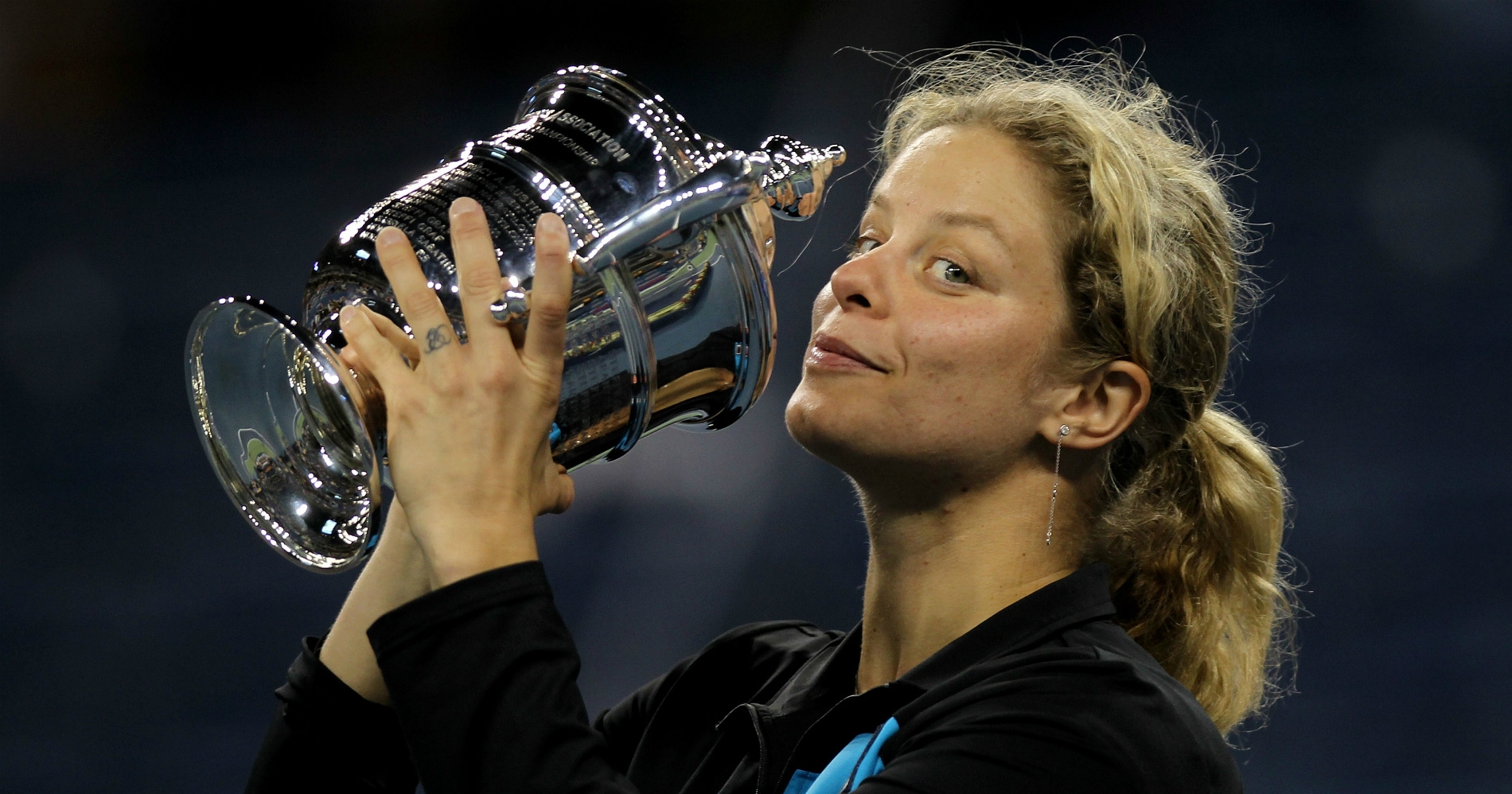 Kim Clijsters and Andy Murray are heading back to Flushing Meadows after receiving wildcards for the US Open.

The former champions, who both won their first major title at the New York grand slam, will bolster a line-up that has lost some of its star appeal.

Confirmation of their wildcards came on Thursday from organisers of the tournament, which begins on August 31 and is set to be played behind closed doors.

The tournament will go ahead without its reigning men’s champion Rafael Nadal and women’s world number one Ash Barty, with both opting out after expressing COVID-19 concerns.

Clijsters has won three US Open titles, in 2005, 2009 and 2010, and announced late last year she would be coming out of retirement after seven years away from top-level tennis.

She played just two tour matches before the coronavirus pandemic caused the WTA Tour to shut down, losing to Garbine Muguruza and Johanna Konta. 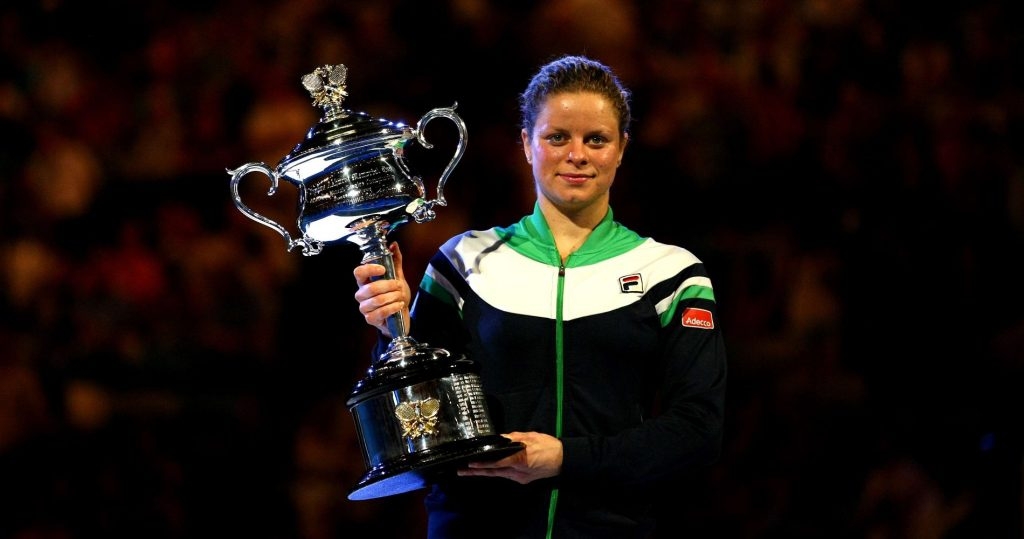 The 37-year-old has been playing World Team Tennis for the New York Empire while the regular season has been suspended, producing impressive form she will hope to take onto the bigger stage.

Clijsters has been a wildcard entrant before, famously winning the 2009 title just weeks after returning to action following a two-year retirement in which she became a mother.

Murray, who made his slam title breakthrough when beating Novak Djokovic in the 2012 US Open final, has been battling hip injury problems in recent seasons and has fallen outside the world’s top 100, largely because of inactivity.

The 33-year-old sits at 129th in the ATP rankings and, like Clijsters, will play at the Western and Southern Open before the US Open.

That tournament, ordinarily held in Cincinnati, has been moved to Flushing Meadows as tennis builds its bio-secure bubble.

Unusually, the US Open will be the second major of the year rather than the last, Wimbledon having been cancelled and the French Open moved to a September 27 start.