US Open will take place as scheduled, NY Governor confirms

The US Open will definitely take place at Flushing Meadows, New York, as scheduled, from August 31 to September 13, the NY governor confirmed on Tuesday. 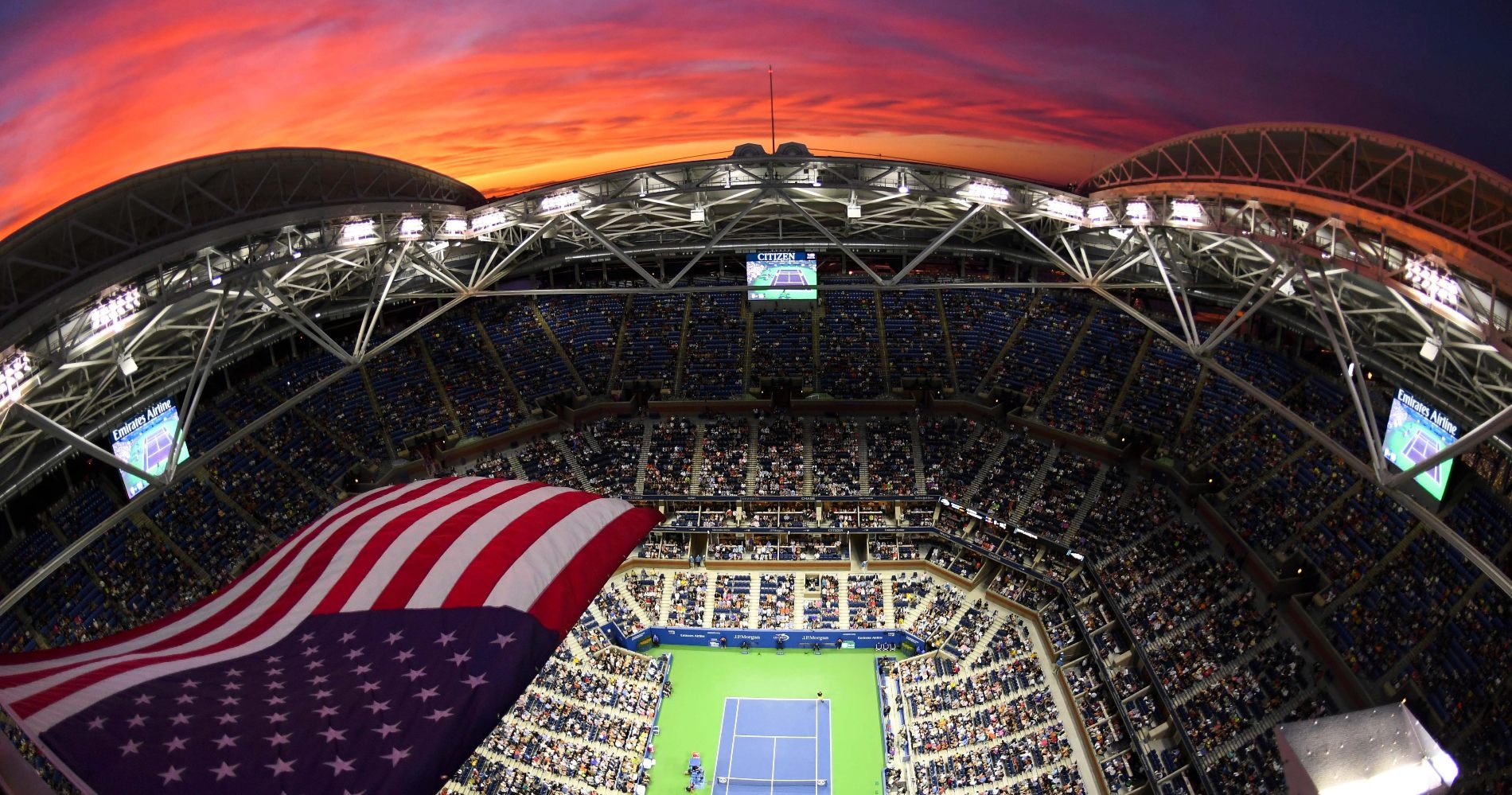 Andrew Cuomo,  the New York governor, announced on Tuesday that the US Open will be held from August 31 to September 13 as scheduled. The tournament will be held behind closed doors due to Covid-19 restrictions. The USTA later confirmed it in a statement.

A statement from the happy USTA. pic.twitter.com/tWp08yUFIX

Unlike Wimbledon, which cancelled this year’s Championships on April 1, the USTA did not have pandemic insurance so were desperate to hold the event, for financial reasons.

The @usopen will be held in Queens, NY, without fans from August 31 to September 13.

Roland-Garros, which was originally scheduled for May 24 to June 7, made an early decision in March to postpone to a new date in September-October.

The US Open will not feature Roger Federer, who is to miss the rest of 2020 after a second knee surgery, while others, including world No 1 Novak Djokovic, defending champion Rafael Nadal and women’s world No 1 Ash Barty, have expressed their doubts as to whether it should take place.

The ATP, WTA and ITF Tours are all suspended until at least July 31. the ATP and the WTA are due to communicate tommorow