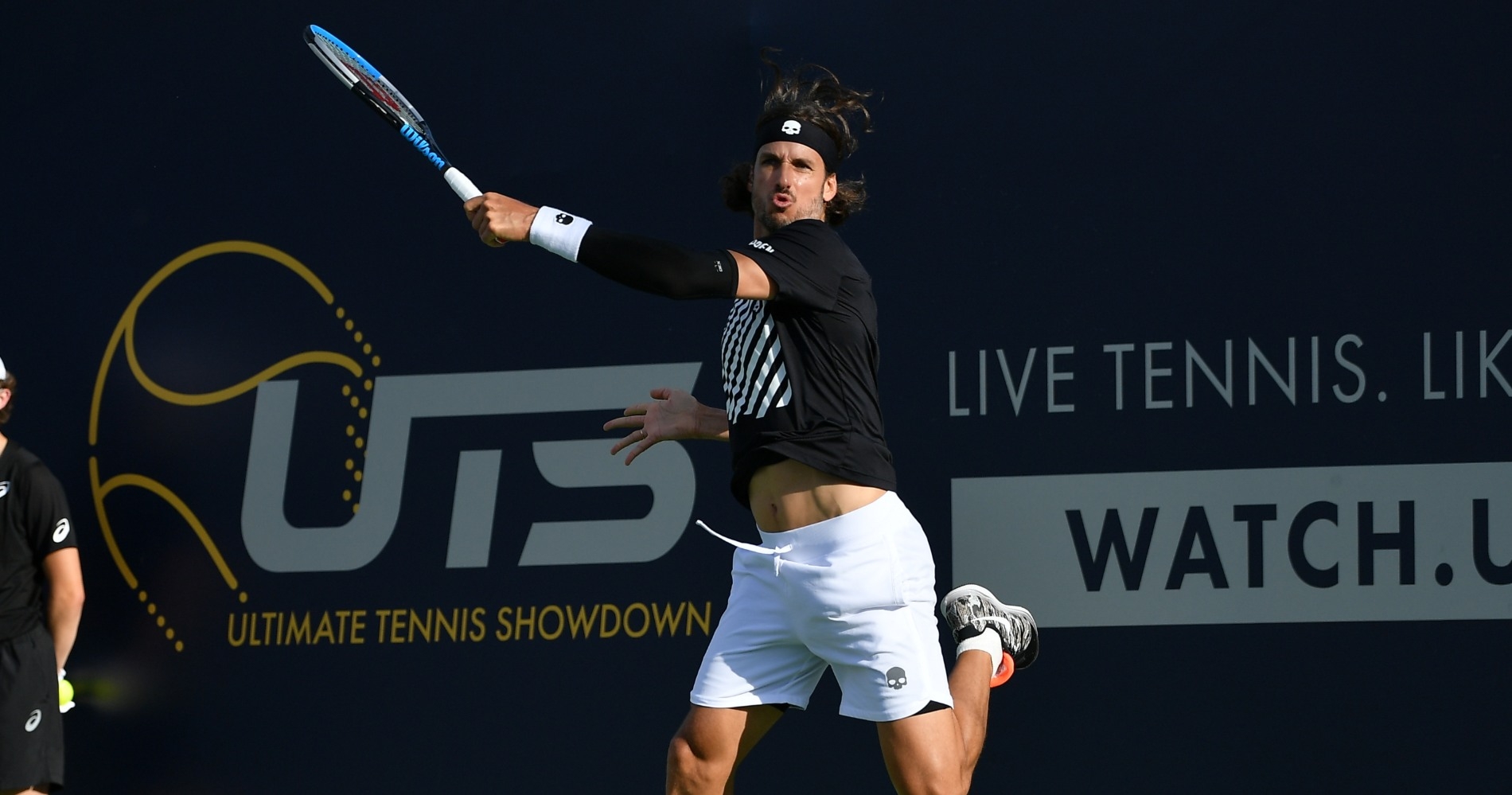 Pouille fought back from two quarters down but the 38-year-old left-hander, a late entrant into the revolutionary competition, held his nerve in the sudden-death final quarter to pinch the win. The players were levelled 17-14, 13-12, 9-13, 11-12 before this dramatic finish.

Lopez, El Torero, was on fire in the first two sets, serving brilliantly and showing the kind of form that has taken him to seven titles on the ATP Tour.

But Pouille, The French Flair, hit back well to take the third set and then saved a match point to win the fourth on a deciding point, forcing the match into sudden-death.

With the winner the first man to be two points ahead, Lopez took the opening point on his serve and then smashed a backhand return onto the baseline to clinch victory.

Lopez went into the event as a late replacement for the injured Felix Auger-Aliassime and had a few concerns over a sore elbow in practice but looked 100 percent from the start as he powered to an early lead, thanks in part to clever use of his UTS card, which gave him three points for a winner when he banged down an ace at 12-11. 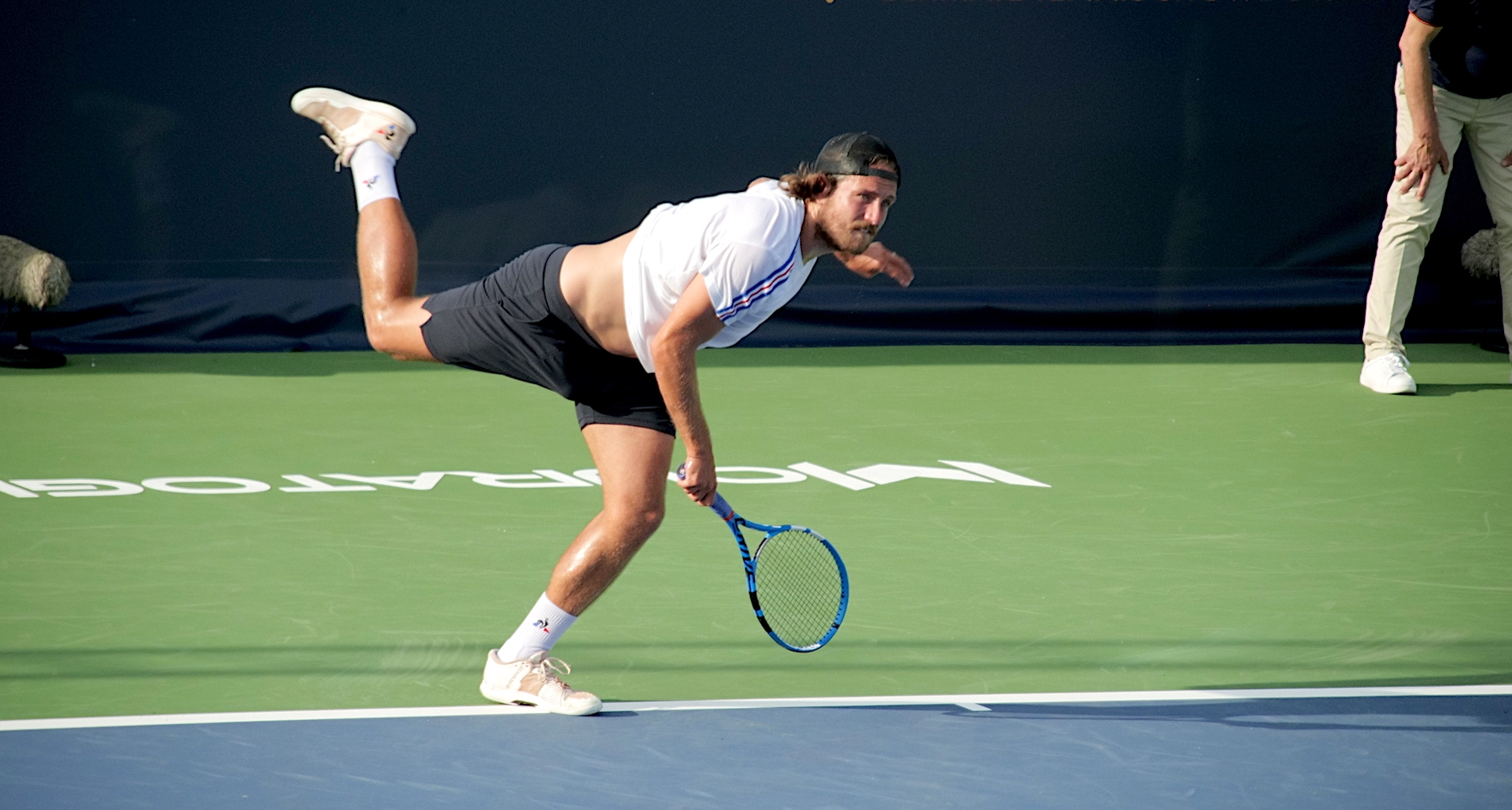 Lopez took the first quarter 17-14 and then led 7-1 in the second before Pouille woke up, fighting back and taking the quarter to a deciding point, only for Lopez to throw in a smart serve and volley to take it 13-12.

The Spaniard led 9-7 in the third quarter but this time it was Pouille, flashing a few winners, to get the momentum, winning six straight points to win the quarter and get himself back into the match.

Pouille threw in a brilliant drop shot to level at 10-10 in the fourth quarter and then at 11-11, won the deciding point when Lopez’s return landed just long.

That meant a sudden-death decider, with players serving one point each, choosing the side to serve from, and needing to be two points clear to win it. Lopez took the first point when Pouille netted a return and then Lopez slammed a backhand return right onto the baseline to take a well-earned victory.