Frenchman Corentin Moutet will replace Lucas Pouille in the Ultimate Tennis Showdown after the world No 58 was forced to pull out on Thursday because of a right elbow injury. 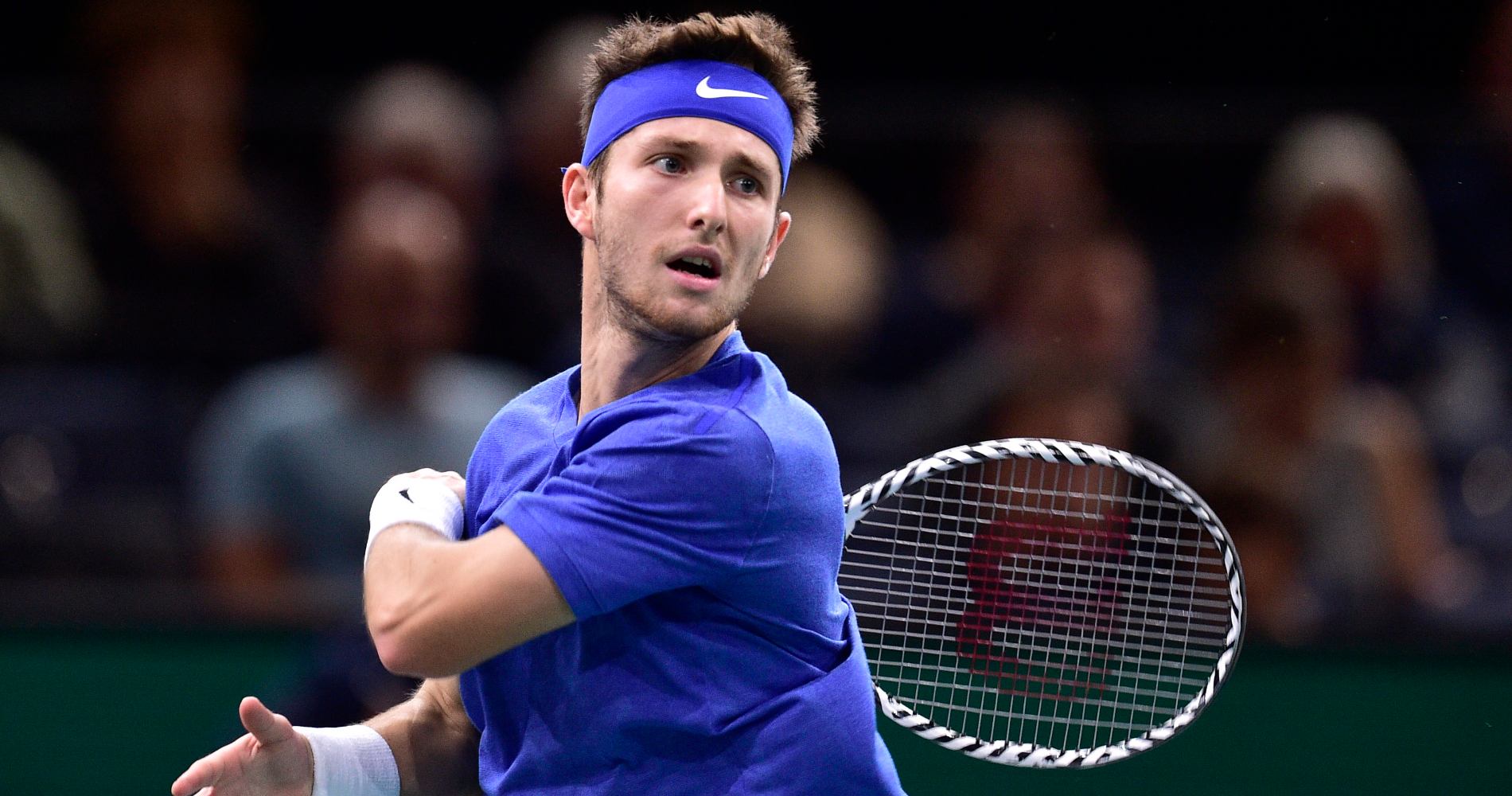 The 21-year-old Moutet, a left-hander ranked No 75, beat Grigor Dimitrov in the first round at Wimbledon last year and is just five places short of his career-high ranking, which he achieved in January.

Pouille lost both his matches on the opening weekend of UTS, going down in sudden death each time, to Feliciano Lopez of Spain and another Frenchman, Elliot Benchetrit.

Moutet’s first match in the innovative singles league competition, held at the Patrick Mouratoglou Academy in Nice, will be on Saturday against another Frenchman, Benoit Paire, a man ranked 22 and a decade his senior.

Stefanos Tsitsipas, Matteo Berrettini and Alexis Popyrin each won both their opening matches in the first weekend of the UTS to top the standings going into the second of five rounds, which will be held June 20-21. 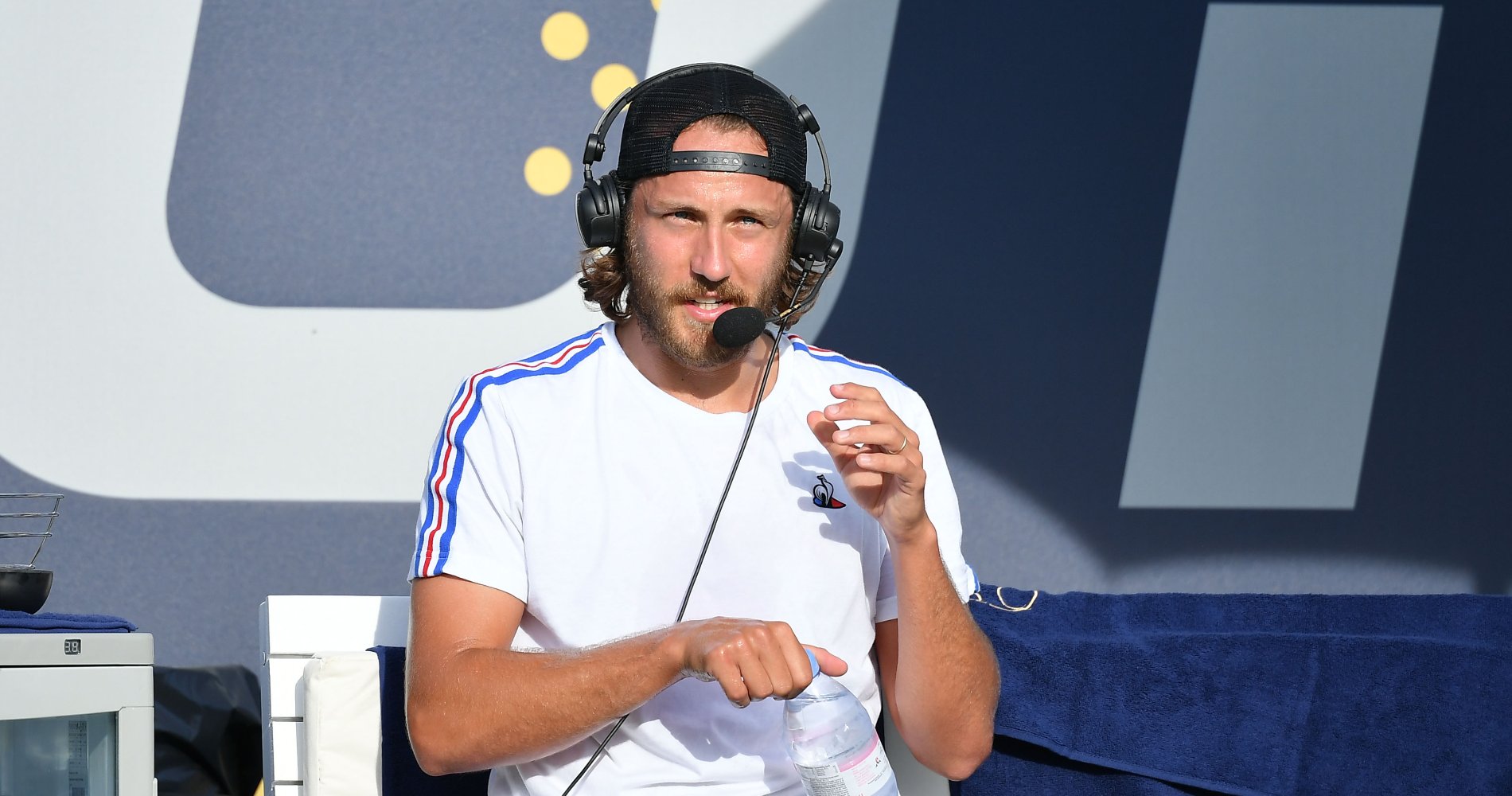 Also see: Best points from the first weekend of the UTS