Home » News » Thiem vs Gasquet, Lopez vs Berrettini & others : Preview of Day 3 clashes

Thiem vs Gasquet, Lopez vs Berrettini & others : Preview of Day 3 clashes

3 matches during the day session, 2 matches in night session: here is the UTS1’s Day 3 full schedule. Dominic Thiem will make his UTS debut against Richard Gasquet and UTS leader Matteo Berrettini will be challenged by veteran Feliciano Lopez. 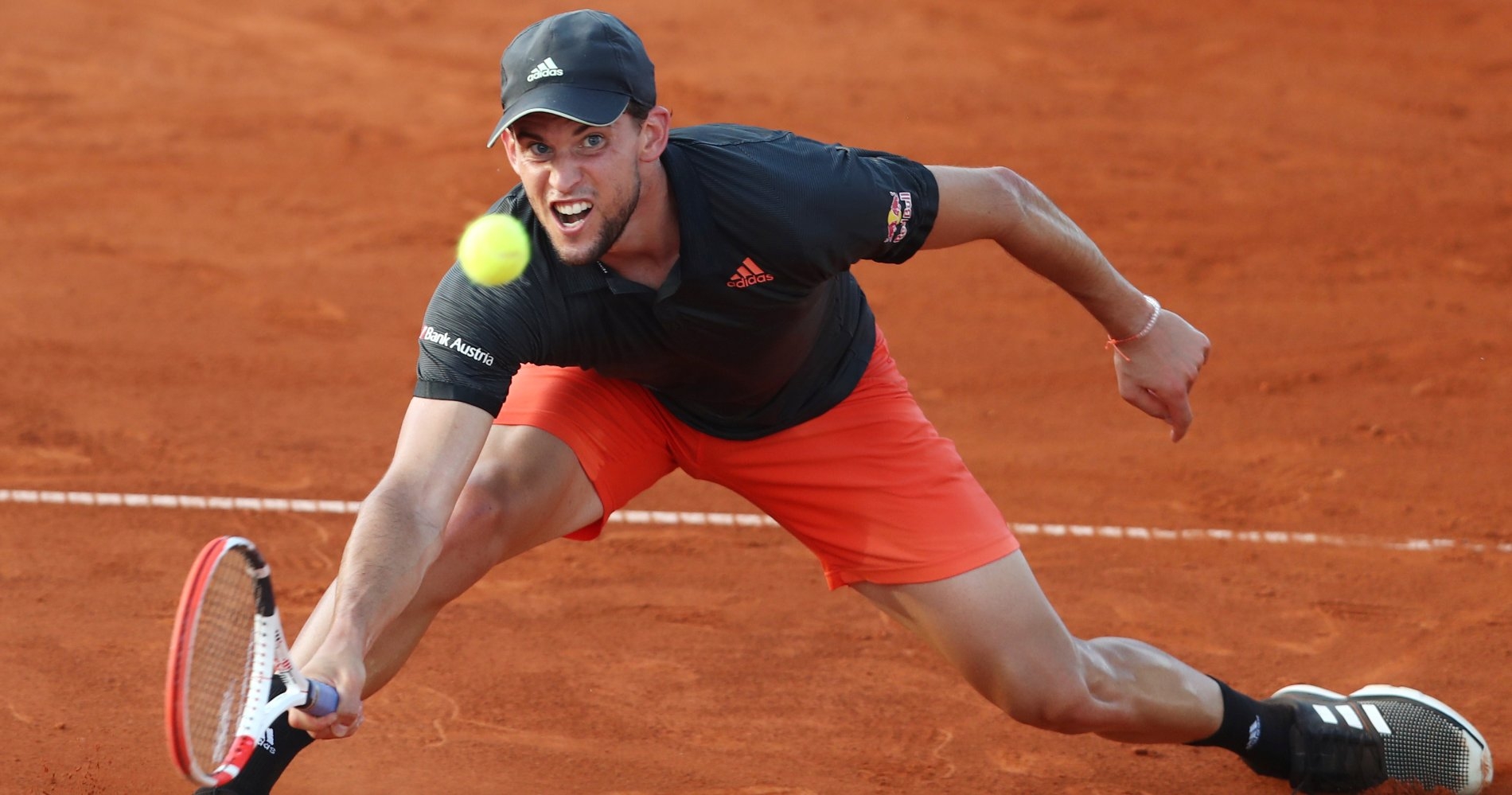 Dominic Thiem, 2016 Buenos Aires semi-finals, 6-4, 4-6, 7-6(4). In between the setbacks against Verdasco and Cuevas, Nadal fell to Thiem in Buenos Aires. It marked the Austrian’s first-ever victory in this head-to-head series, which now stands at 9-5 in Nadal’s favor.

Newcomer Corentin Moutet, called up to replace injured Lucas Pouille, won’t have to wait long before feeling the thrill of UTS play. The 21-year-old will make his UTS debut against his fellow Frenchman Benoît Paire, who split his two first games last weekend. 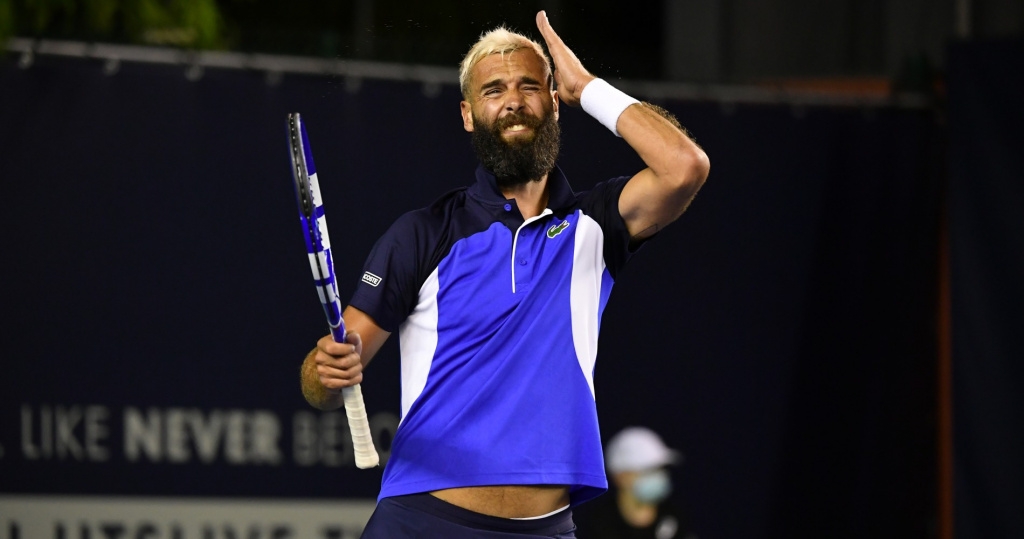 During his first two matches, The Sniper Alexei Popyrin has taken aim and fired his way to victory with a cold-blooded air. But will his bullets be lethal enough to break through David Goffin’s wall? The struggling World No 10 Goffin must seize the opportunity to earn a first win in UTS facing the impressive Australian. 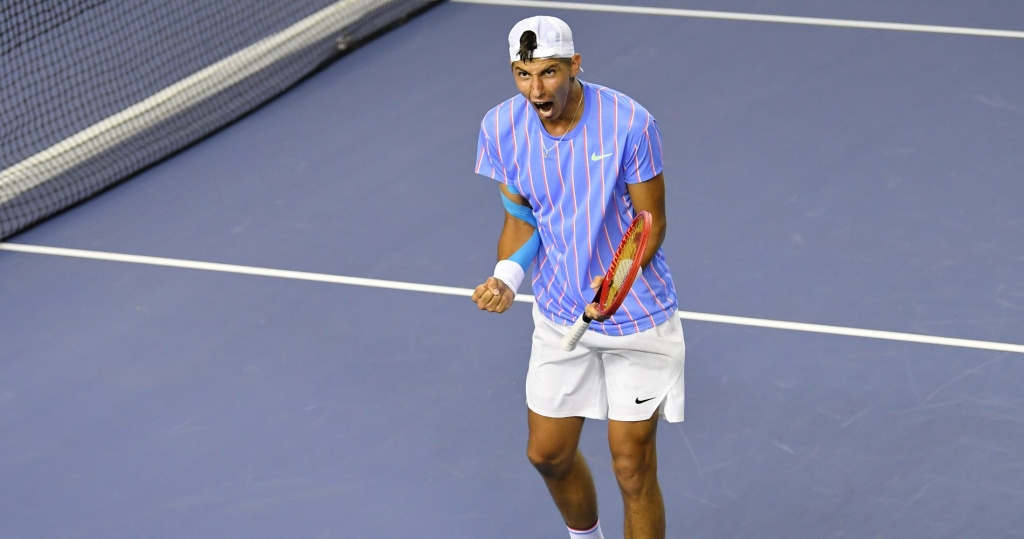 UTS leader Matteo Berrettini has pounded his first two opponents into submission. He didn’t wait long before mastering the UTS cards. But they also paid dividends for Lopez, another great server. Will the world No 8 be able to put the nail in the Torero’s coffin Saturday in the South of France? He’ll have to do more than just hammer away if he plans to knock off the wily Spaniard. 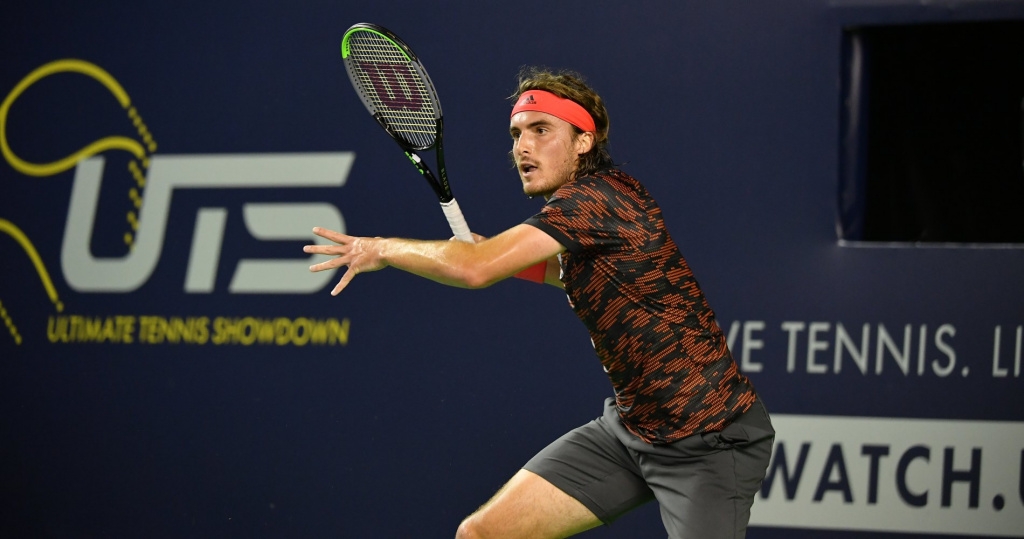 The Greek God impressed during the opening weekend of Ultimate Tennis Showdown, scoring the most points of all players. The Artist, formerly known as Dustin Brown, finds himself last in the UTS rankings with the worst point differential. In a really unbalanced matchup on paper, The Artist could well be the first player to be defeated 4 quarters to love at UTS. But not without giving it a touch of style. 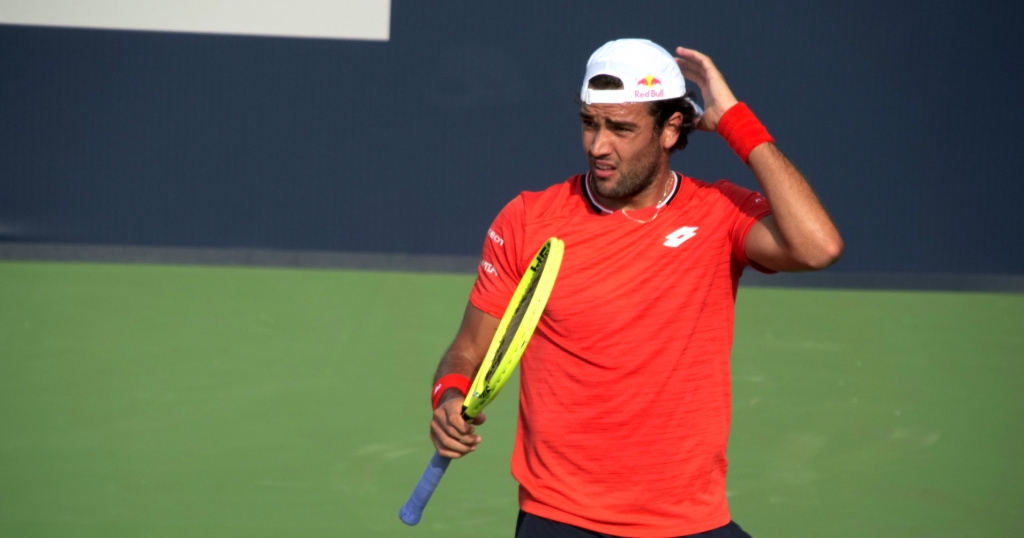 If it wasn’t for the heroics of Stefanos Tsitsipas on Monday, Richard Gasquet would be at the top of UTS standings right now. That’s how good “The Virtuoso” has been thus far in the South of France. But he’ll have to be even better against world No 3 Dominic Thiem, to come away with a win today. As the highest-ranked player in the field, the big ball-striking Austrian is coming to the Mouratoglou Academy with the UTS crown in sight.