Austrian Dominic Thiem will stay at Ultimate Tennis Showdown after being given the all-clear by medical staff following three negative Covid-19 tests since his arrival at the Mouratoglou Academy in Nice. His representative Herwig Straka confirmed it on Monday evening. 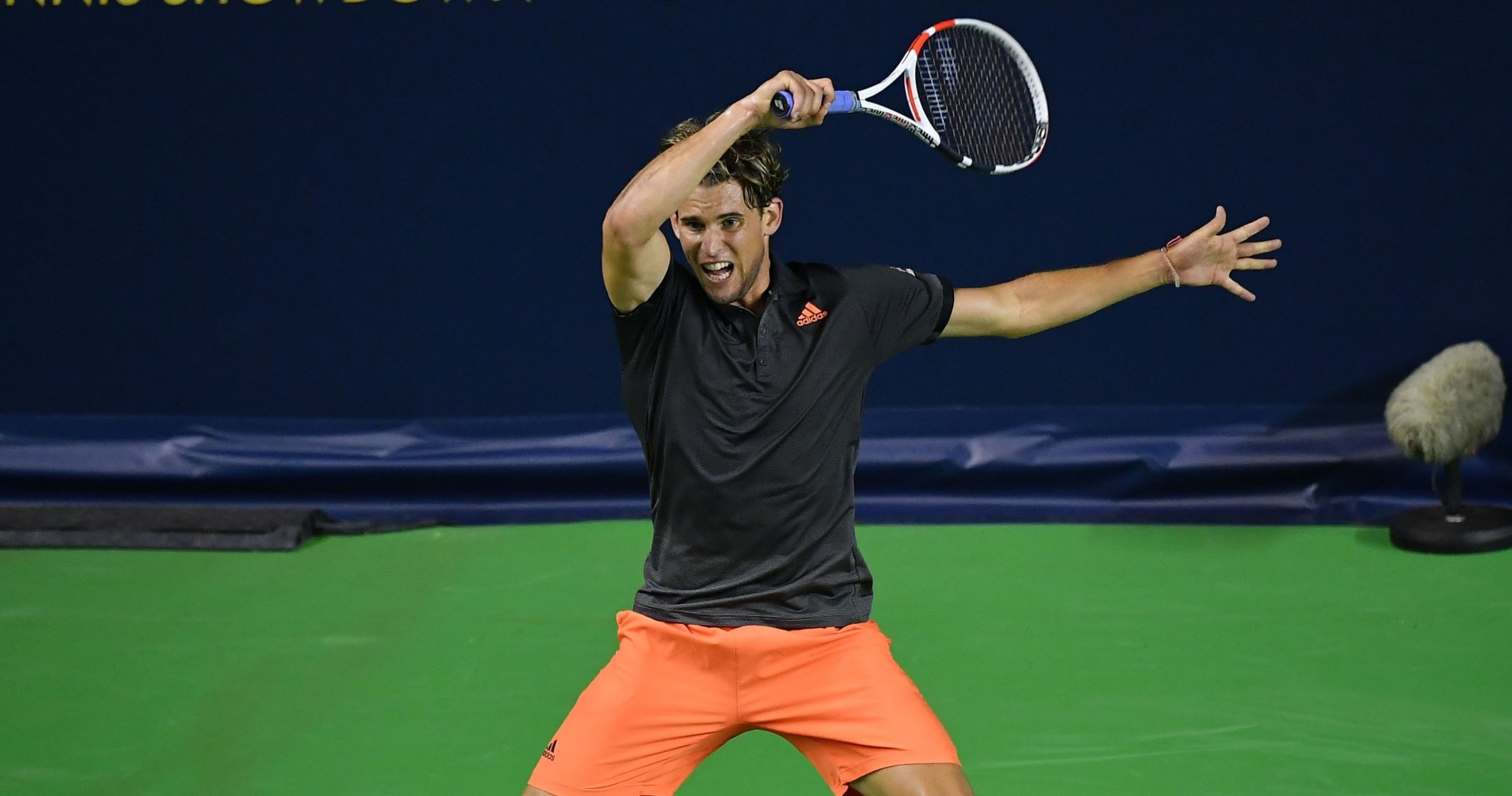 Thiem played in the first leg of the Adria Tour, alongside Novak Djokovic in Belgrade. The positive tests of Grigor Dimitrov and Borna Coric after the second leg, and the subsequent announcements by Alexander Zverev, Marin Cilic and Andrey Rublev that they are to self-isolate for 14 days, left some wondering whether Thiem would have to do the same and step down from the rest of the UTS.

The Austrian arrived in the south of France last week and was immediately tested, as per the tournament’s protocols. That test was negative and two more tests since have both been negative, as his representative confirmed on Monday evening. Providing he is not tested positive before that, the world No 3 will take his place in the third weekend of Ultimate Tennis Showdown, starting on Saturday against David Goffin.

Djokovic came under fire for his role in organising the Adria Tour, an event played in front of packed crowds in Serbia and then a sizeable crowd in Croatia, as well as for his involvement, with other players, at a party in which they danced, shirtless.

Former world No 1 Andy Murray and Nick Kyrgios were among those to criticise the event while the ATP also released a statement urging its players to adhere to the guidelines.

Thiem lost his first match at the UTS last weekend, beaten by Richard Gasquet, but bounced back brilliantly to beat Stefanos Tsitsipas in his second match the following day.