Felix Auger-Aliassime enters the lineup of the Ultimate Tennis Showdown

Canadian Felix Auger-Aliassime, ranked 20th in the world, has officially joined the Ultimate Tennis Showdown first edition. He is the seventh player to join the new competition created by Patrick Mouratoglou. 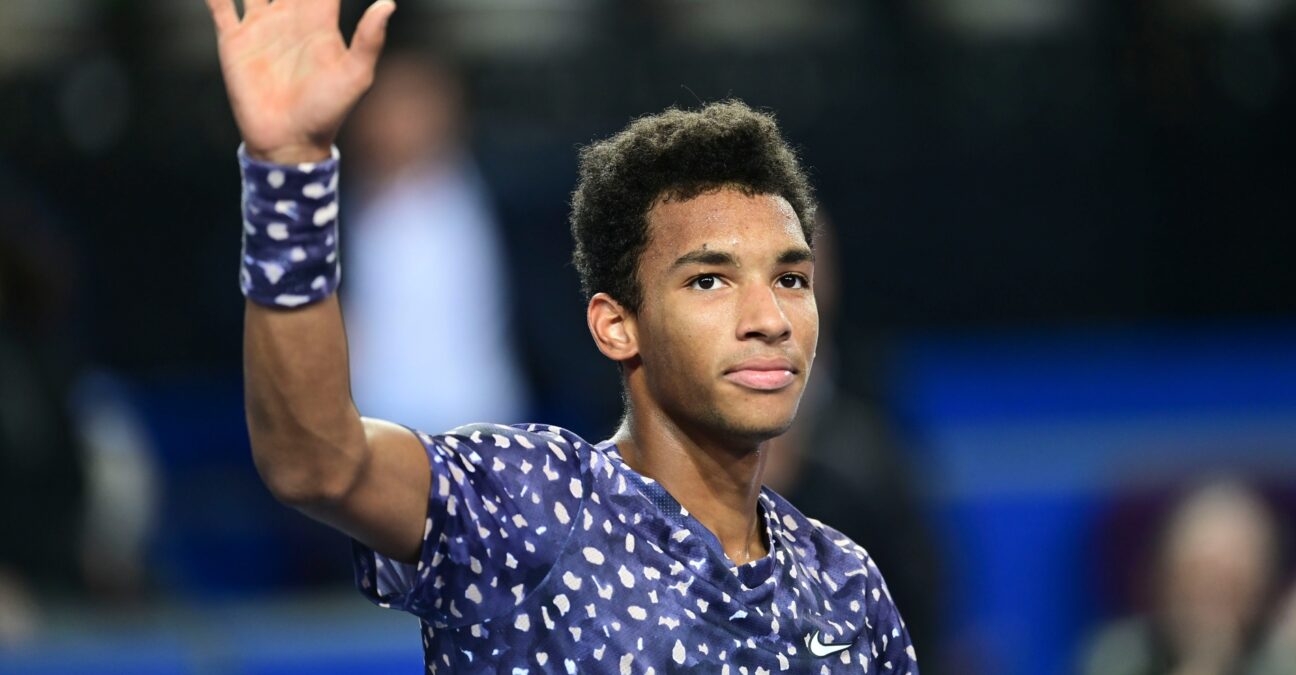 Félix Auger-Aliassime, at Montpellier in 2020

Another marquee participant for the Ultimate Tennis Showdown first edition. The official Twitter account of the competition announced on Wednesday that Félix Auger-Aliassime, ATP No.20, entered the lineup.

The 19 year old Canadian is the seventh player to accept the invite from Patrick Mouratoglou, the UTS founder. FAA joins David Goffin, Benoît Paire, Fabio Fognini, Lucas Pouille, Alexei Popyrin and Dustin Brown. He is the third-best ranked player in the field for the moment. Three other UTS participants will be announced before the beginning of the event, scheduled on the June 13-14 weekend.

Auger-Aliassime on a good run before the break

Ranked No.1 in the Next Gen ATP’s Race to Milan standings and considered by many to be a future Grand Slam champion, Auger-Aliassime is a rising star in sport. He turned pro in 2017 and has already played in 5 ATP tournaments finals (Stuttgart, Lyon and Rio in 2019, Marseille and Rotterdam in 2020). Although he lost all of them, the Montreal native proved he belonged on the tour, despite his young age.

Auger-Aliassime has nonetheless experienced some difficulties in Grand Slams. “FAA” has won just two of the six matches he has played at the majors, with his best performance a third-round showing at Wimbledon in 2019. He lost at the first round in the Australian Open this year, against Latvian Ernests Gulbis. But Auger-Aliassime was on a good run before the Covid-19-related hiatus, reaching the final in Rotterdam (defeat to Gaël Monfils) and in Marseille (loss against Stefanos Tsitsipas). He will look to carry this momentum into the Ultimate Tennis Showdown.