Italian Matteo Berrettini made an impressive start to his Ultimate Tennis Showdown campaign as he outgunned Germany’s Dustin Brown three quarters to one to win the second match on day one. 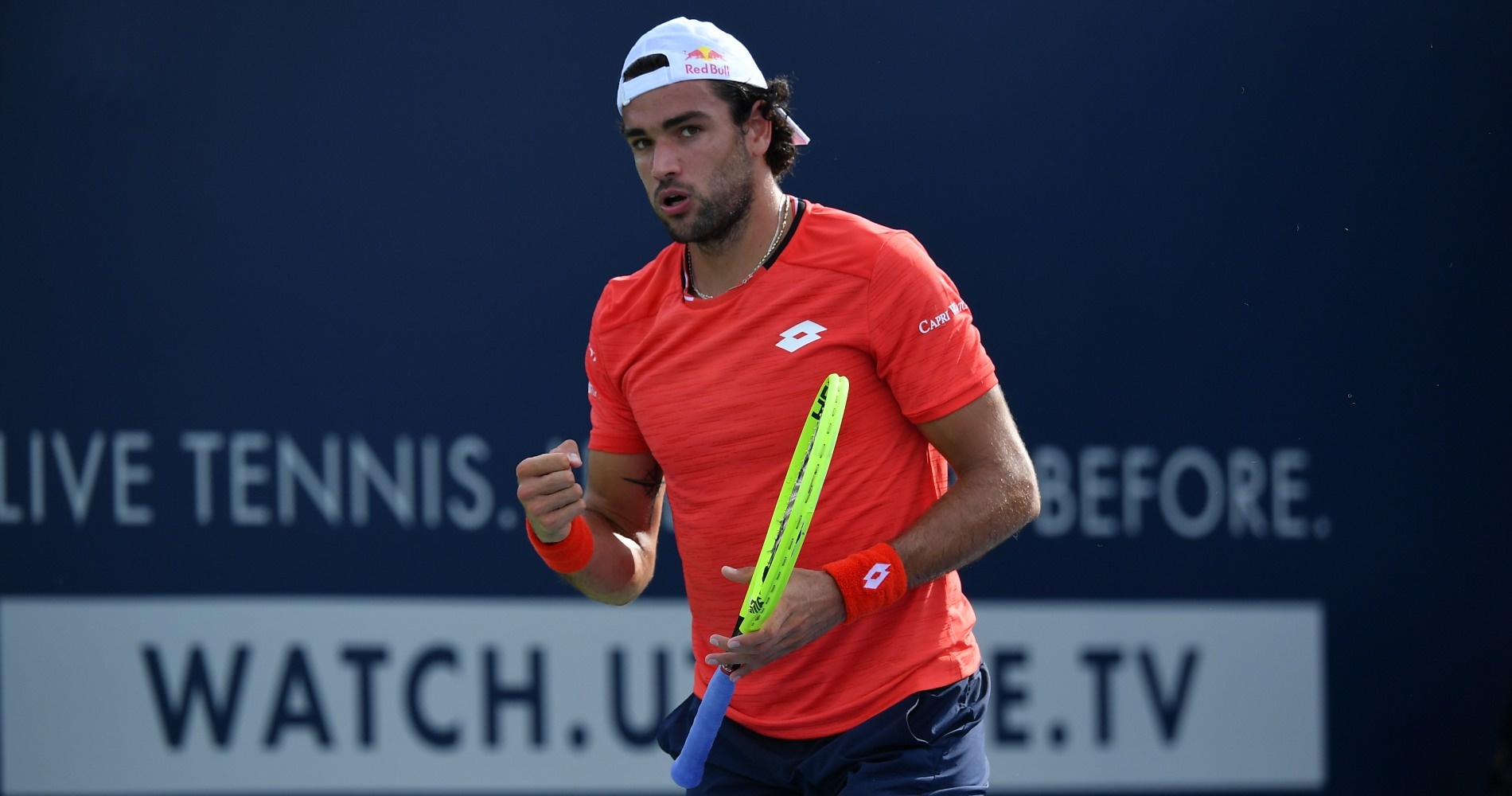 Brown, ranked 239, showed off his incredible range, from drop shots to tweeners and slapped winners, and he was within one point of taking it to sudden-death, only for Berrettini to fire a superb return and then put a smash away after Brown tried a between the legs lob.

“It was tough, physically, mentally, everything,” Berrettini said. “Dustin always plays fast but with (15 seconds between points), the (UTS) cards and everything, it was really tough.”

The unique format of the competition – four quarters of 10 minutes each and just 15 seconds between points – makes life tough for both players but the standard of play was high from the start as each showed off their full range of shot-making.

Beginning with a bang

Brown, the man who holds a 2-0 head to head record over Rafael Nadal – fired a number of flashy winners, mixing power with touch with his drop shots and also began with a bang as he used one of his two UTS cards on the very first point, forcing Berrettini to serve only one serve on each of the first two points. 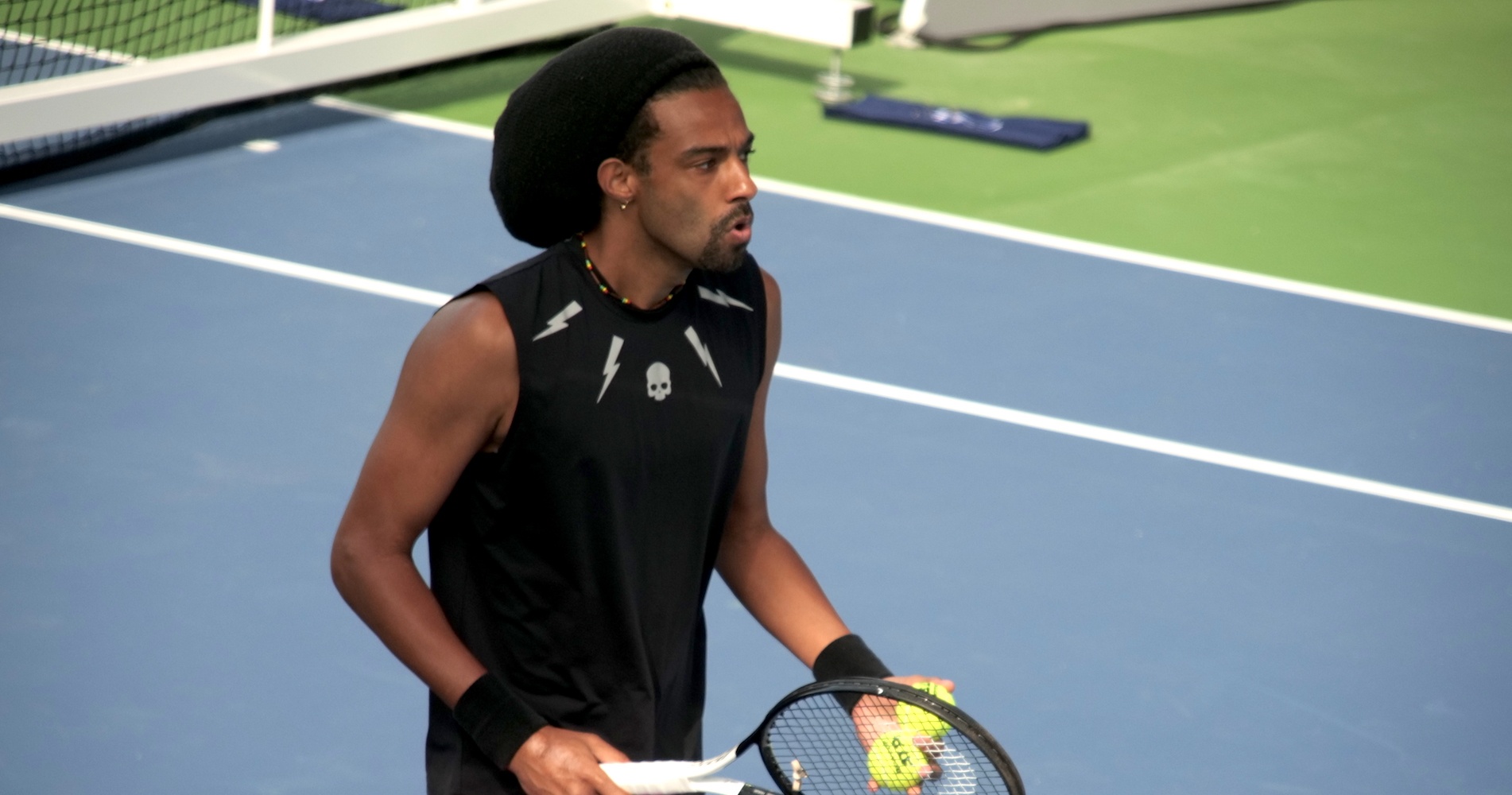 Berrettini, with his huge serve and massive forehand, dominated many of the rallies and took the first quarter 14-10 but Brown snatched the second 13-12 with a brilliant forehand that sent the Italian the wrong way.

The third quarter was an exhibition from Berrettini as he ripped winners from all parts of the court to win it 22-5 but Brown reset at the change of ends and led 11-7 at one stage in the fourth.

Back-to-back cards do the trick

But Berrettini still had a trick up his sleeve, using both his UTS cards to level at 11-11. A double-fault from Berrettini gave Brown a 12-11 lead and a chance but after a coaching timeout from the German, Berrettini fired an ace to make it 12-12 with about 20 seconds to go.

Brown had the serve but Berrettini ripped a good return at his feet, and then forced Brown to try something special, but his attempted tweener lob feel short and Berrettini put the smash away with ease to join Alexei Popyrin as a winner on day one.